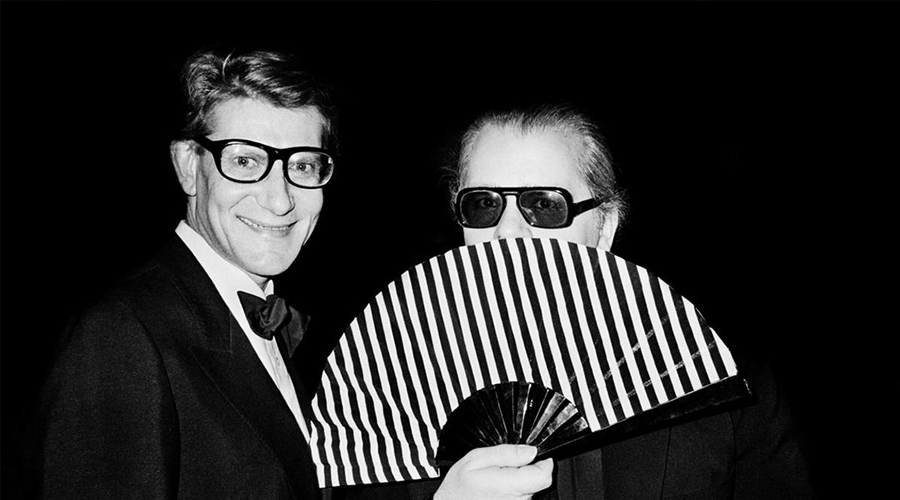 The world of fashion is a decidedly beautiful space, where many of our favourite times, feelings and pick-me-up moments reside. But there is a darker side. A place where egos clash and battle lines are drawn, here, we delve into the most scandalous fights in fashion.

Karl Lagerfeld vs Yves Saint Laurent
A fierce rivalry that reaches all the way back to 1953, this feud is thought to have arisen when the designers were competing for the International Woolmark Prize as young burgeoning talents and Saint Laurent took out the top spot. Igniting something of a career cat and mouse game, it didn’t help that the pair had the same taste in men, both vying for the attention of French playboy Jacques de Bascher. Eventually, it was Lagerfeld who stole his affections, embarking on an 18-year relationship with the man he once described as “the classiest Frenchman I’ve ever known”. Saint Laurent wasn’t one to take defeat easily, however, with it widely believed that he and de Bascher enjoyed a wild tryst on the side. We can’t be sure, but we will say that when Yves Saint Laurent was laid to rest in 2008, one white-ponytailed designer was noticeably absent. 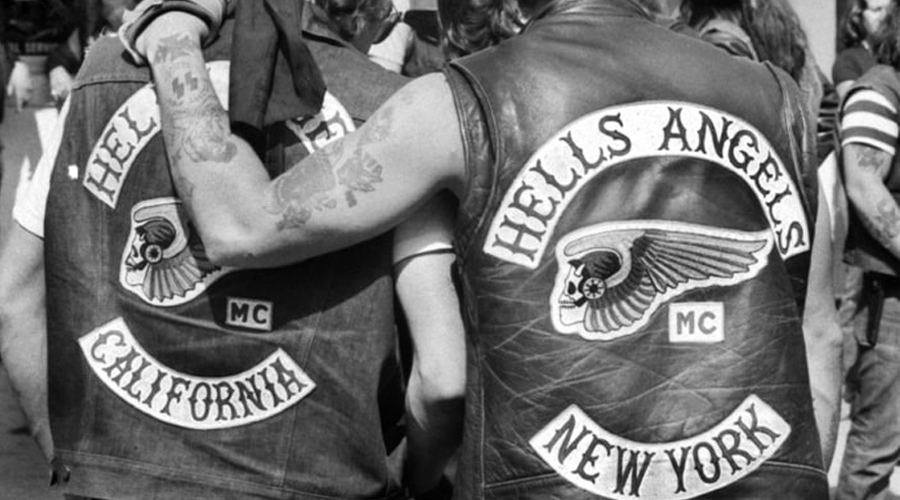 Hells Angels vs Mcqueen
Not usually ones to be associated with enforcing the law, the notorious Hells Angels Motorcycle Club (HAMC) sued the British luxury design house for breach of trademark on October 25th 2010. Claiming the late McQueen used the HAMC ‘winged death head’ as more than just inspiration in his final collection, the biker gang’s lawyer, Fritz Clapp, said the insignia was for members only and “anyone wearing it would be considered an imposter.” The Angels won, with the brand agreeing to pull all merchandise and destroy it.

Nike vs a Portland pimp
Facing a 100-year prison sentence for kicking a former client with a Nike-clad foot when they refused to pay one of his ladies, 26-year-old pimp, Sirgiorgio Clardy decided his best course of action was to take Nike to court. The charge? Failing to declare that the Air Jordans he was wearing during the attack could be used as a weapon. Representing himself in the 2013 case, Portland-based Clardy argued for 23 minutes that the sportswear juggernaut should award him USD$100 million for his troubles. Nike’s lawyers, on the other hand, spoke for just 90 seconds before the judge had the case thrown out. Points for creativity though. 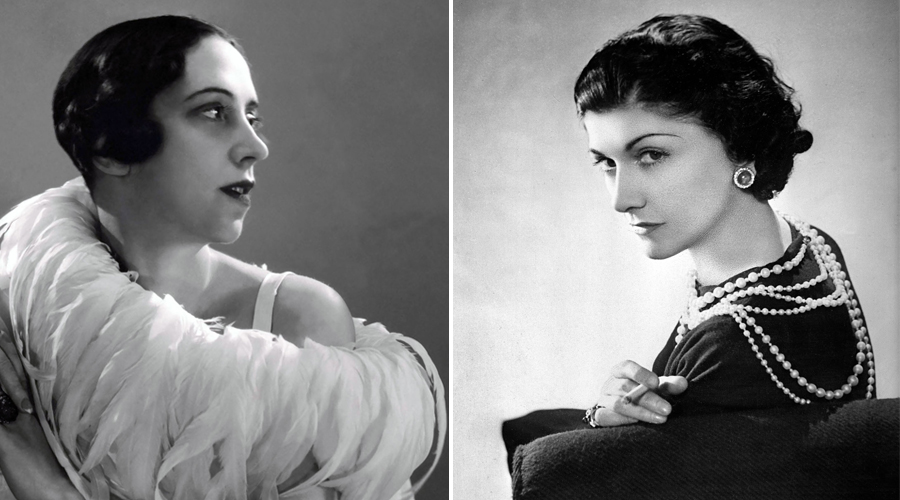 Coco Chanel vs Elsa Schiaparelli
One of the most savage feuds to ever sully fashion’s good name, the animosity between these iconic female designers was born from good old-fashioned career rivalry. Throwing jibes at each other in the media and making no effort to hide their mutual disdain, it all came to a head at a grand costume ball when Chanel invited Schiaparelli to dance and then proceeded to tango her straight into a candlelit chandelier. Catching fire instantly (Schiaparelli was ironically dressed as a tree for the costume fête) Vogue Editor Bettina Ballard wrote at the time that “The fire was put out — and so was Schiaparelli — by delighted guests squirting her with soda water”.

5 things you need to know about Karl Lagerfeld’s replacement