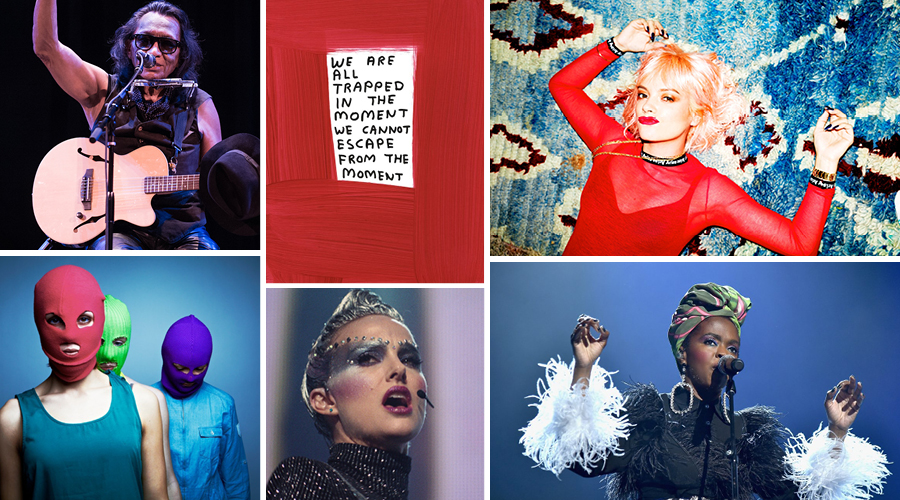 From mind-bending circus acts to musical icons and one of the best festivals of the season, February is shaping up to be a month packed with plenty to keep us culturally satiated. Whether you’re an avid gig-attendee or a self-proclaimed cinephile, these are the 11 events you should be scheduling in your February calendar immediately. 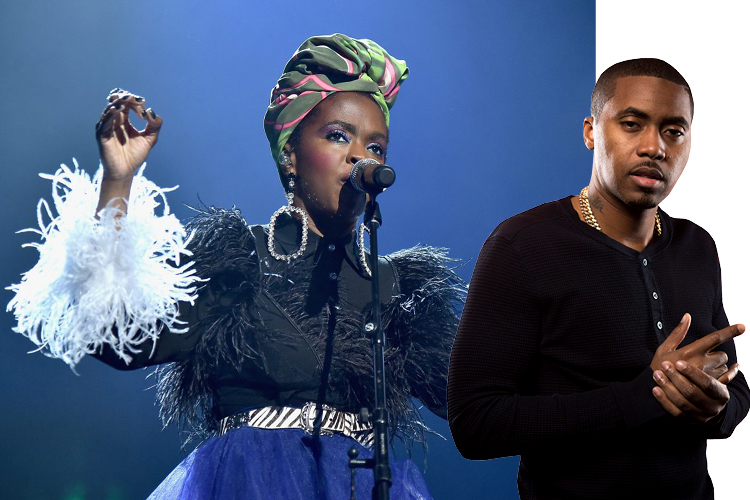 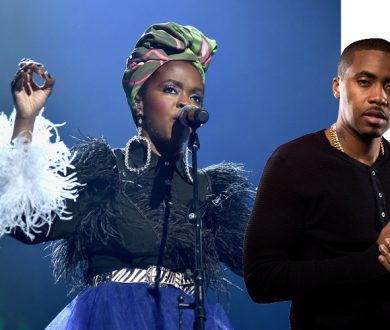 Marking the 20th anniversary of her game-changing album The Miseducation Of Lauryn Hill, the New Jersey-raised songstress is coming to New Zealand for a special headline concert with none other than acclaimed rapper Nas in tow. Captive crowds will be able to revel in singles like Hill’s ‘Everything is Everything’ and ‘Ex-Factor’. 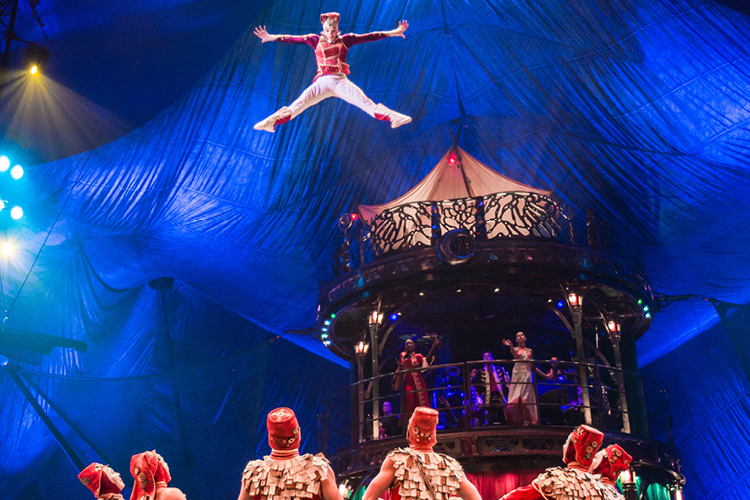 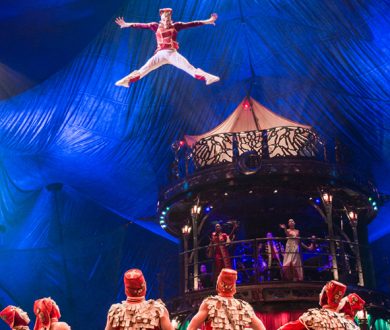 Famed for delivering its fanciful and thrilling circus experience to audiences around the world, Cirque du Soleil has announced yet another awe-inspiring season on our shores. Entitled Kooza, the new show will set pulses racing as it follows central character ‘The Innocent’ on a journey of self-discovery through a fantastical world teeming with surprises. 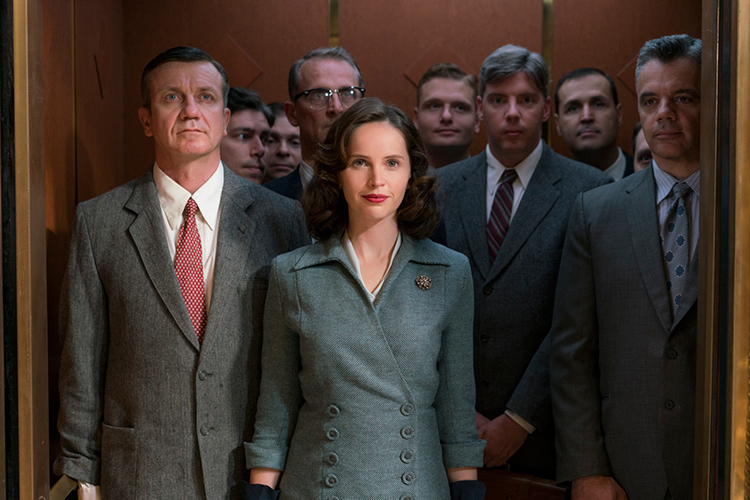 On The Basis of Sex 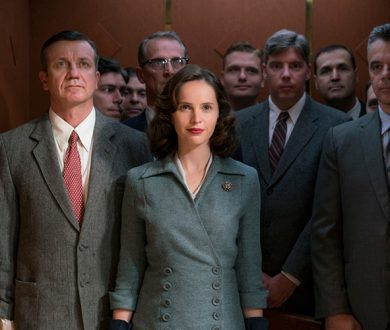 On The Basis of Sex

Felicity Jones transforms into Ruth Bader Ginsburg in this film that follows the journey of the iconic figure from her renowned, equal rights advocacy work to her glass-ceiling-shattering appointment to the US Supreme Court. With stellar performances leading the rousing narrative, this is one to add to the list. 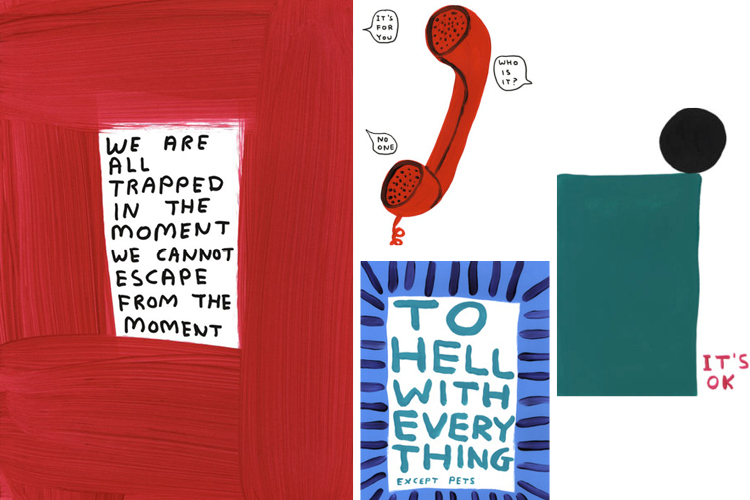 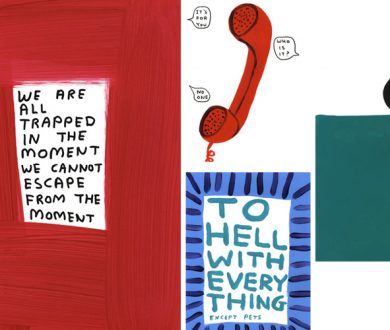 The acerbic artist returns with a new body of work showcasing his signature combination of text and drawing. Drawing the viewer in with his unique ability to meet profundity with humour, Shrigley’s works have a universal appeal and cut to the heart of the human condition in a distinctly light-hearted way. 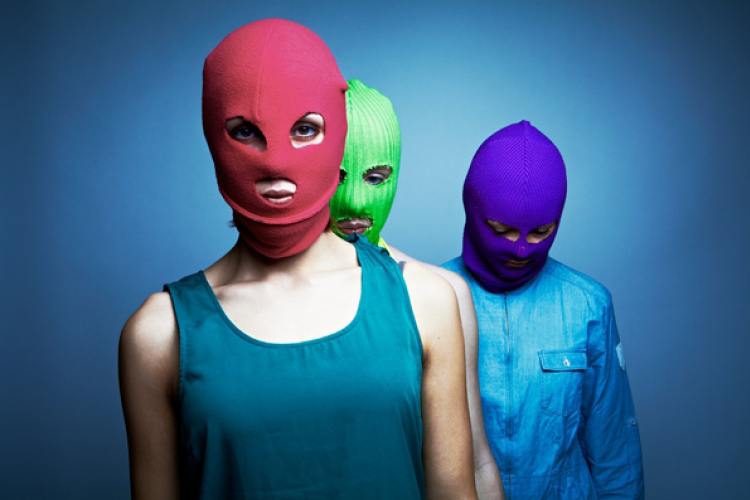 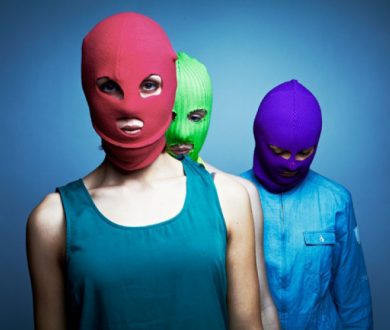 Returning to The Basement Theatre, Auckland’s Fringe Festival is set to showcase a wide variety of this city’s most innovative, courageous, cutting-edge and polarising creative talents. With an open-access, non-curated programme and a selection of up-and-comers performing alongside more established names, the line-up includes prolific protest art collective from Russia, Pussy Riot, with a performance not to miss. 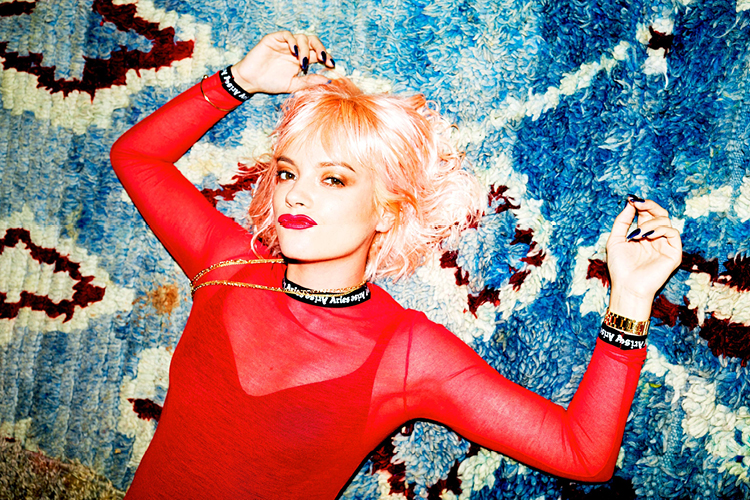 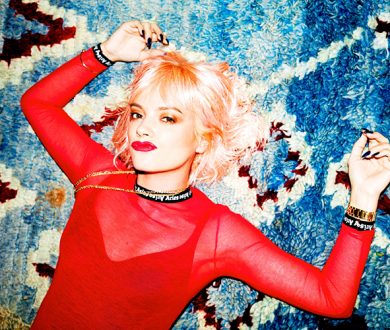 Marking her first show in New Zealand since 2010, eclectic British singer Lily Allen is set to touch down in Auckland as part of her No Shame tour. Fresh off the back of releasing her highly-acclaimed fourth studio album, Allen is set to remind us why she has remained such an integral part of the cultural landscape over the years. 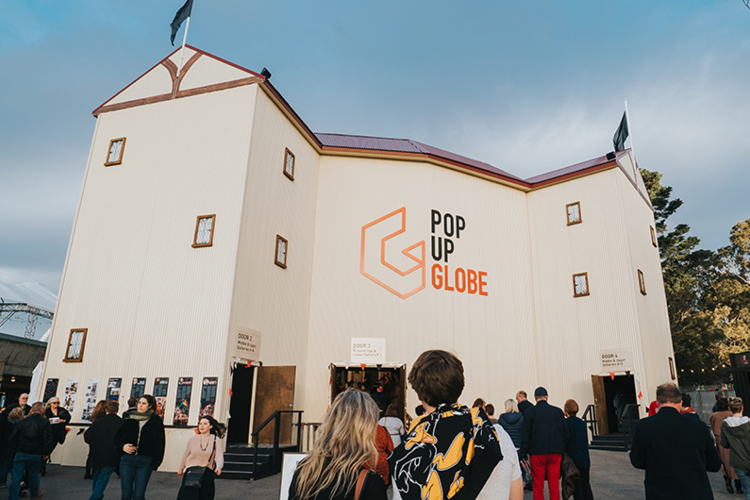 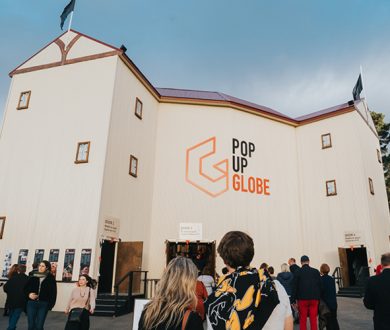 Shakespeare’s infamous tale of the melancholy Prince of Denmark is brought to life on the stage of the Pop-Up Globe. With the entire cast dressed in traditional Jacobean garb and performing the Bard’s renowned lines in the setting for which they were written, this will be a unique theatrical experience.

From 10th February until 31st March at the Pop-Up Globe. Purchase tickets here. 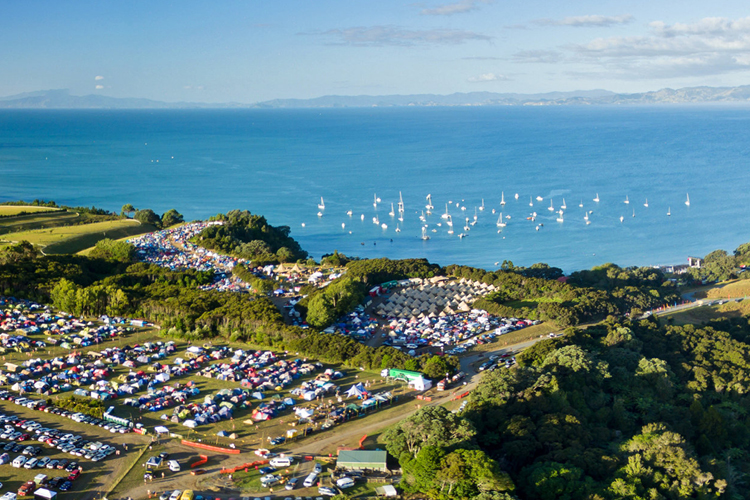 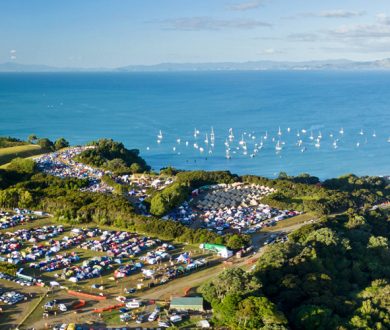 Head to the shores of Tapapakanga National Park to partake in what is undoubtedly one of the best festivals of the summer, Splore. This year, the three-day music and arts festival will see performances from the likes of New Zealand’s own JessB, English electronic duo Dub Pistols, and Australian act, Haiku Hands — among many others. The festival has sold out, although there is a running waitlist for re-release tickets (out early February.) 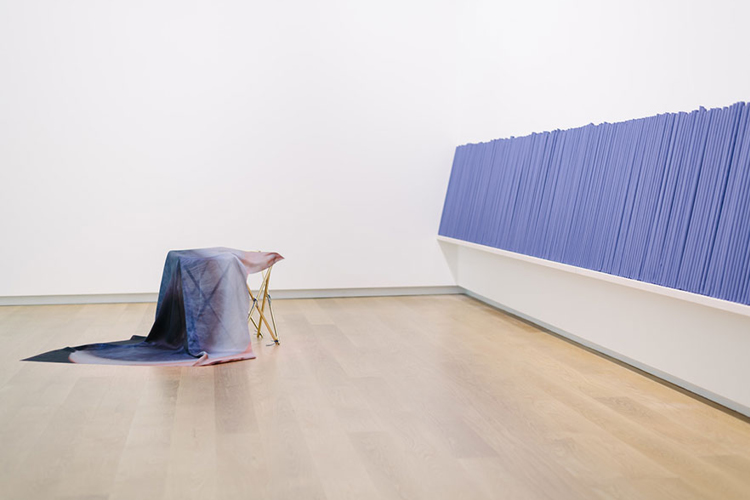 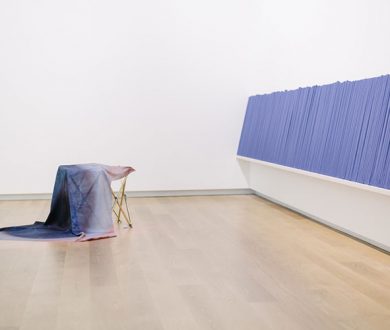 Despite kicking off last year, this show from the New Zealand artist (who’ll soon be showing at this year’s Venice Biennale) is on until the end of February and is something to add to your calendar immediately. Touching on the idea of entanglement of the senses, Iris, Iris, Iris presents its title in various forms, playing with ocular and olfactory properties that take the idea of an Iris far beyond its capacity as a flower. 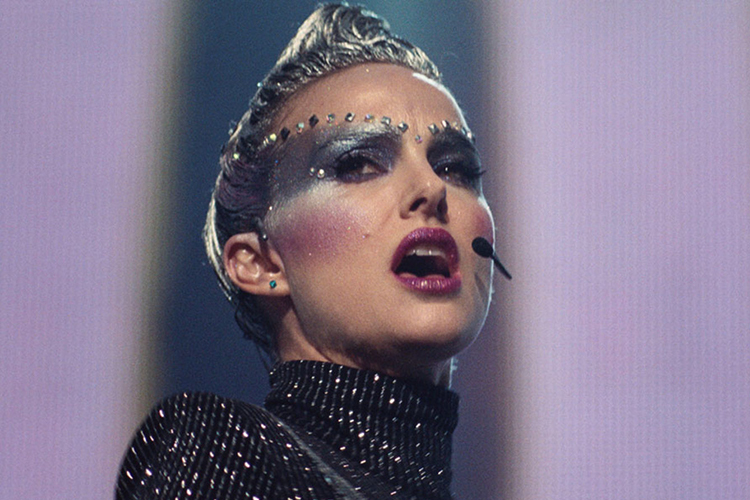 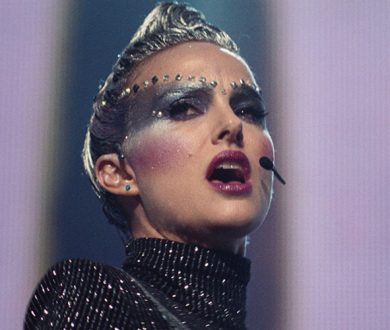 An intriguing music-drama that follows the career of pop sensation Celeste — expertly played by Natalie Portman — who’s career takes off against the backdrop of a national tragedy. 18 years later, Celeste finds herself on a comeback tour and must navigate through the pitfalls of fame, a personal journey of self-worth and the inevitable struggle of reclaiming cultural relevance.