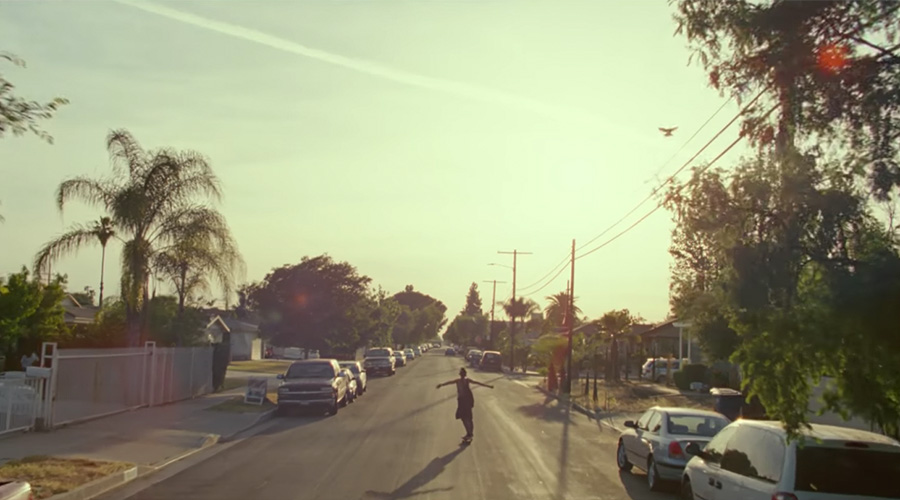 A still from 'Tiny Dancer'

‘Tiny Dancer’, ‘Rocket Man’, ‘Bennie and the Jets’. Three legendary songs that have been woven throughout pop culture and our lives for decades. The musical stylings of our bespectacled beloved, Elton John, and his longtime songwriting partner Bernie Taupin, the trio of tunes, though immortal, have never been immortalised in music video form. All released in the days before it was common practice, John and Taupin have recently decided to celebrate their 50th anniversary together, by finally releasing a video for each.

But these aren’t any ordinary clips. The pair looked to their fans for creative inspiration, inviting budding filmmakers to submit music videos for consideration. From there a shortlist was chosen by an esteemed group of mentors (including New Zealand’s own Parris Goebel thank you very much) before a panel of industry legends stepped in to pick the winners. What they arrived on are three totally unique films. From Iranian filmmaker Majid Adin’s poignant exploration of the plight of refugees in ‘Rocket Man‘, to Max Weiland’s ode to California in ‘Tiny Dancer‘ and the exuberant ‘Bennie and the Jets‘, they may have been a long time coming, but they were worth the wait.