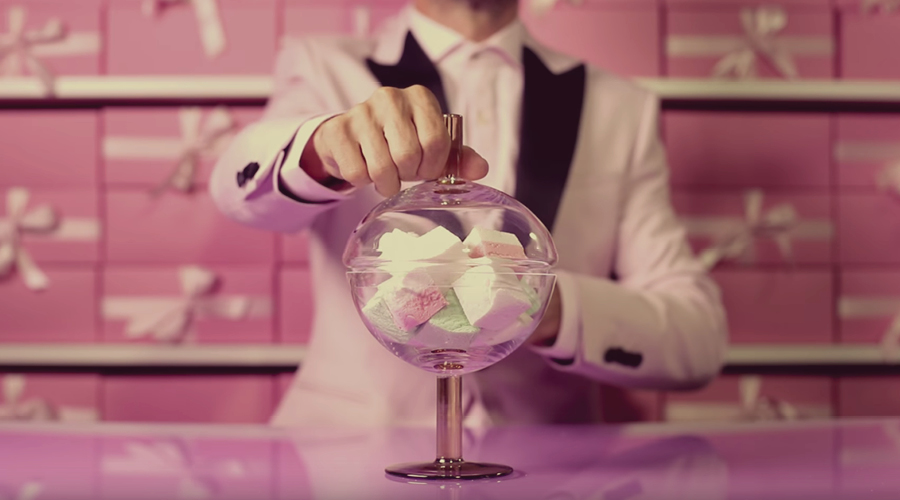 Combining a career in food with a passion for film, ‘foodie-for-hire’ David Ma has created a series of short films that imagine how some of modern cinema’s most iconic directors would capture a recipe tutorial. Imitating the colours, editing, soundtracks and styles of directors like Quentin Tarantino, Michael Bay, Alfonso Cuaron and Wes Anderson, the clips pay an impressive homage. From a haemorrhaging tomato in the Tarantino-inspired spaghetti and meatballs, to the exploding bowls of flour in ‘What if Michael Bay made Waffles?’ take a look at all of the #foodfilms below.