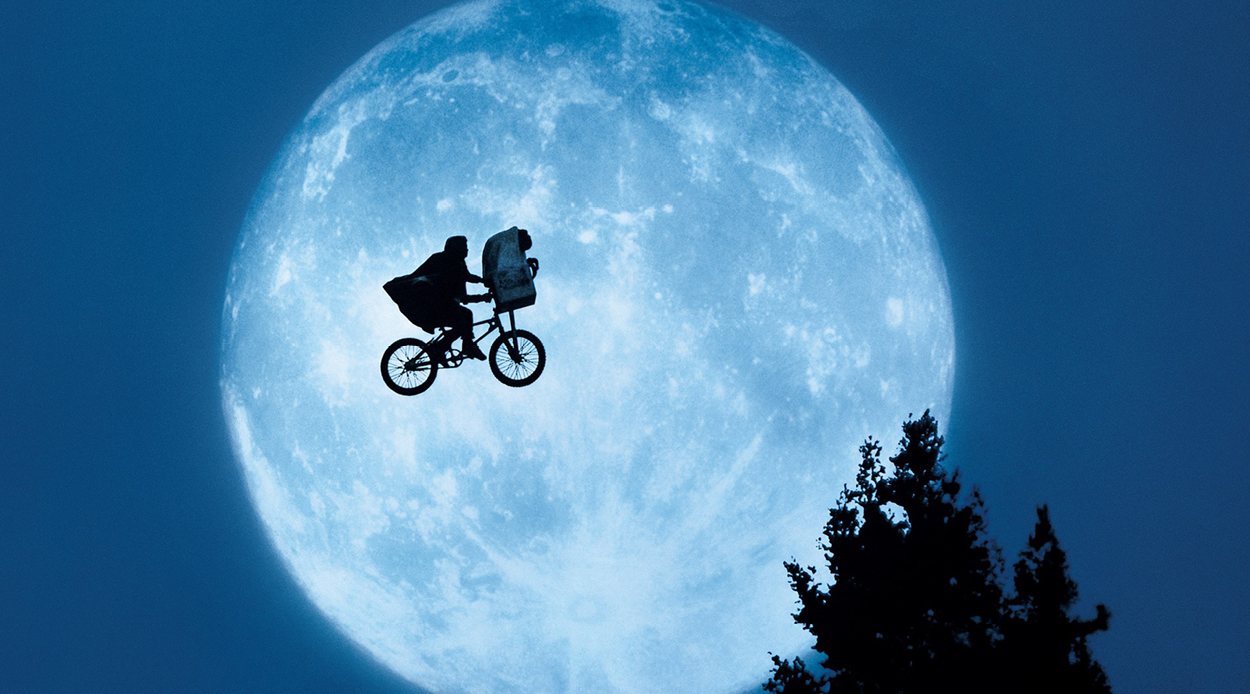 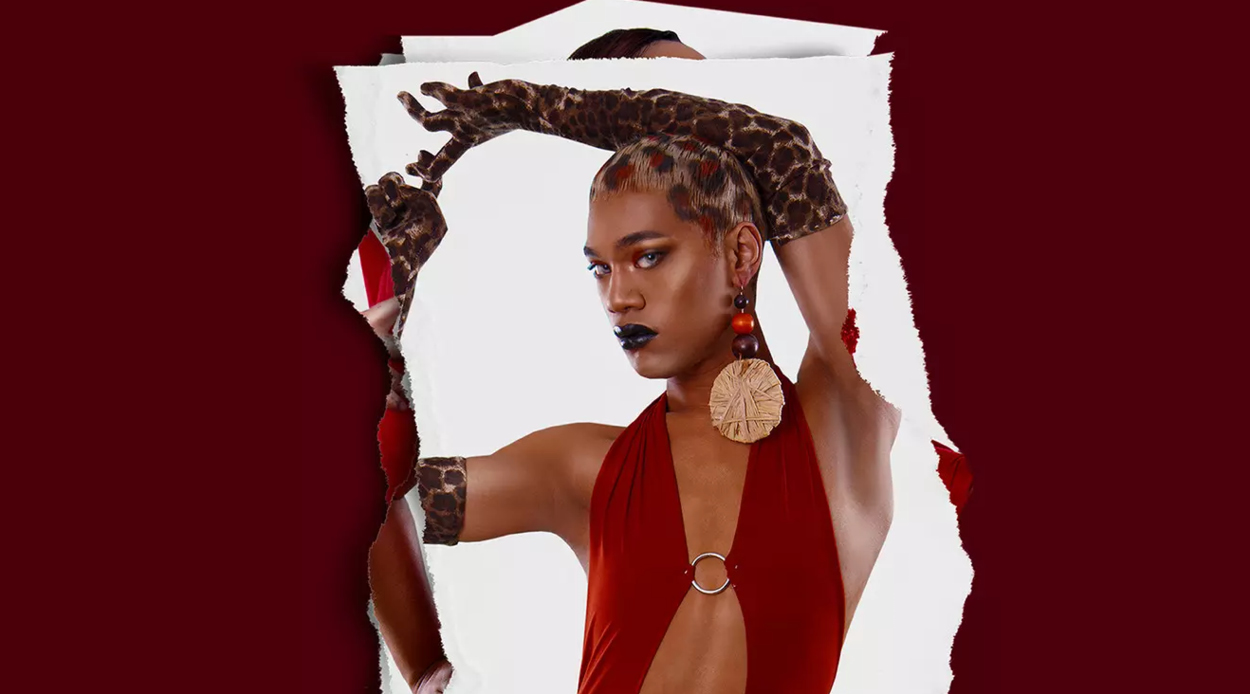 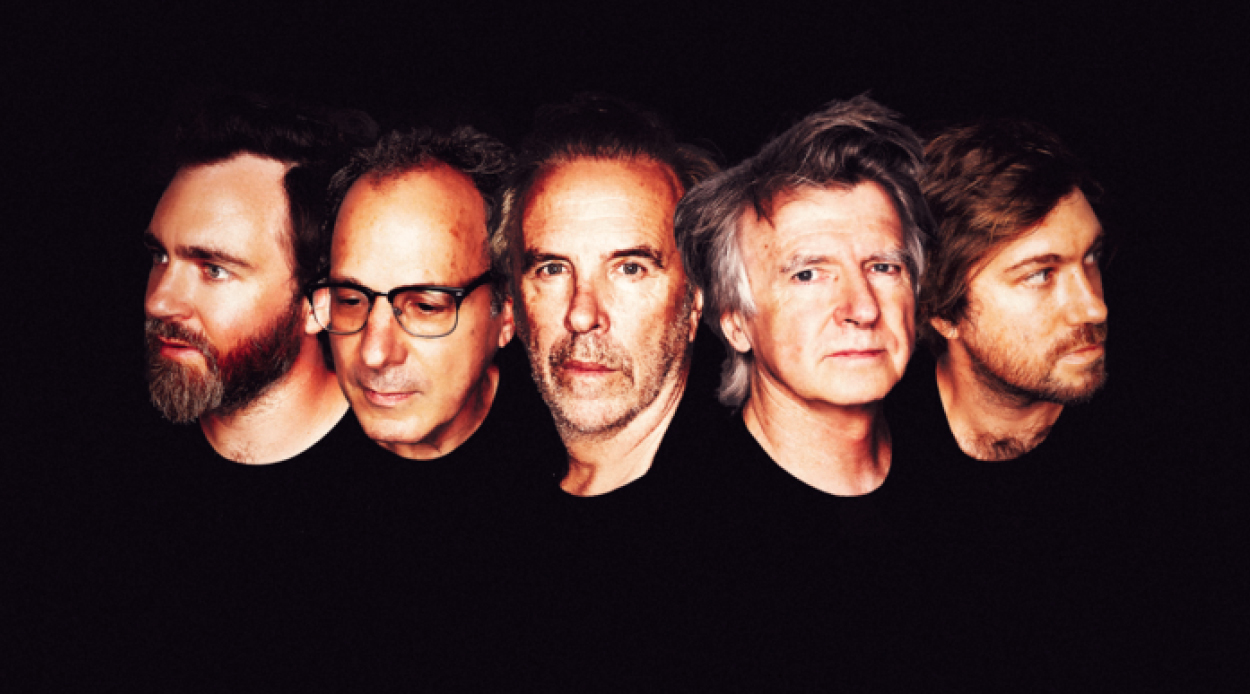 We’re very lucky to be living in a place where mass gatherings and cultural events can generally go ahead without a hitch. As such, Auckland is still serving up some seriously impressive offerings in the cultural sphere that we encourage all you Denizens to get behind and support. From live music to museum exhibitions to everything that comes with the Auckland Arts Festival, there is plenty to see and do over the coming weeks. As always, remember to keep track of your movements using the government’s Covid-19 tracer app, and check the official website for any alert level clarifications or updates.

Chelsea Jade / deryk
A highlight of the Auckland Arts Festival programme, this is the double-bill you don’t want to miss. Two of New Zealand’s most promising female pop artists are joining forces for a show of dance-worthy tunes, captivating lyricism and stage-presence from which you won’t be able to turn away.
The Civic Club, Wednesday 17th March

French For Rabbits
Another live music event that is coming to us courtesy of the Auckland Arts Festival, French For Rabbits creates emotionally intelligent, dream-pop that has won it a legion of fans and a number of international tours. As the band looks to release a new album, this is an unmissable opportunity to see them live and experience their hauntingly beautiful tunes for yourself.
The Civic Club, Thursday 18th March

Crowded House
Seeing Crowded House’s founding members Neil Finn and Nick Seymour take to the stage along with producer and keyboardist Mitchell Froom, guitarist and singer Liam Finn and drummer Elroy Finn, Crowded House’s To The Island Tour’ is landing at Auckland’s Spark Arena for two shows. With the first already sold out, we suggest hastening to secure your tickets to the second, lest you miss out.
Spark Arena, Sunday 21st March

Foley
Set to tour their sophomore album, Vacation, around New Zealand, this pop duo is promising to put on a show. Off the back of their early success with tracks like ‘So Personal’ and ‘Talk About It,’ we’re expecting more of Foley’s signature, 80s-inspired sounds and bright, uplifting beats.
The Tuning Fork, Thursday 25th March

Beacon Festival
Set to be a rousing event, Beacon Festival is taking over Auckland’s Queens Wharf with a line up of DJs including Chaos in the CBD, Frank Booker and Avalon Emerson for a day of lively electronic music. With a delicious roster of food set to be providing bites on the day as well, this is shaping up to be a fun day out.
Queens Wharf, Saturday 27th March

Van Gogh Alive
Designed to immerse visitors in the works of renowned artist, Vincent Van Gogh, this new multi-sensory experience is a must-visit. On show in Auckland from the 15th of April, Van Gogh Alive sees some of the artist’s most recognisable works brought to life via a vibrant symphony of light, colour, sound and fragrance in such a way that those experiencing them will feel as though they have walked into the paintings themselves. Perfect for the whole family, this incredible show is as enchanting as it is educational.
On at Spark Arena from 15th April — 6th May

APO4Kids
Providing a stimulating and fun environment for children, the Auckland Philharmonic Orchestra’s series, APO 4 Kids, is a vibrant, interactive concert experience designed for children. The latest in the series is Moe’s Guide to The Orchestra, which sees Auckland’s orchestra join forces with a furry character from hit children’s show The Moe Show to engage and delight preschoolers. The concert will encourage its attendees to dance, sing and conduct with the performers, even kicking off by getting the kids to join in a special show-and-tell where the musicians will go through their instruments 45 minutes before the concert — the perfect way to introduce little ears to big music.
Aotea Centre, 11th April & Bruce Mason Theatre, 17th April