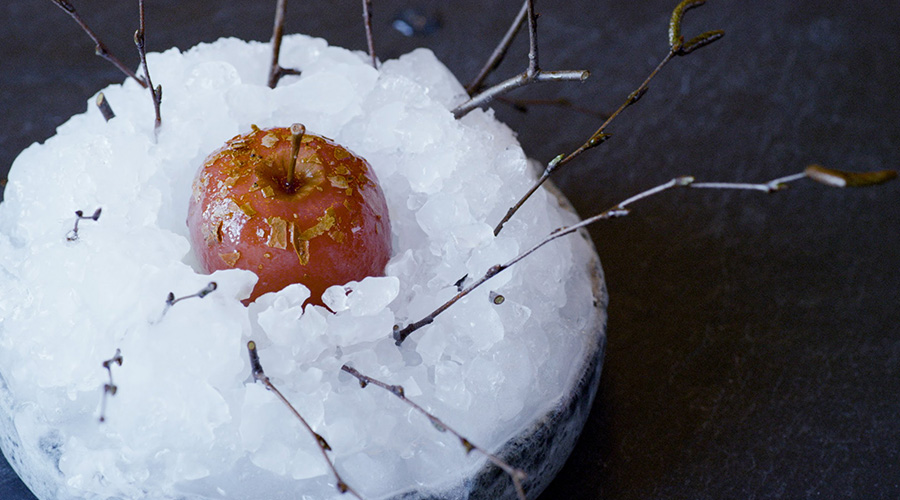 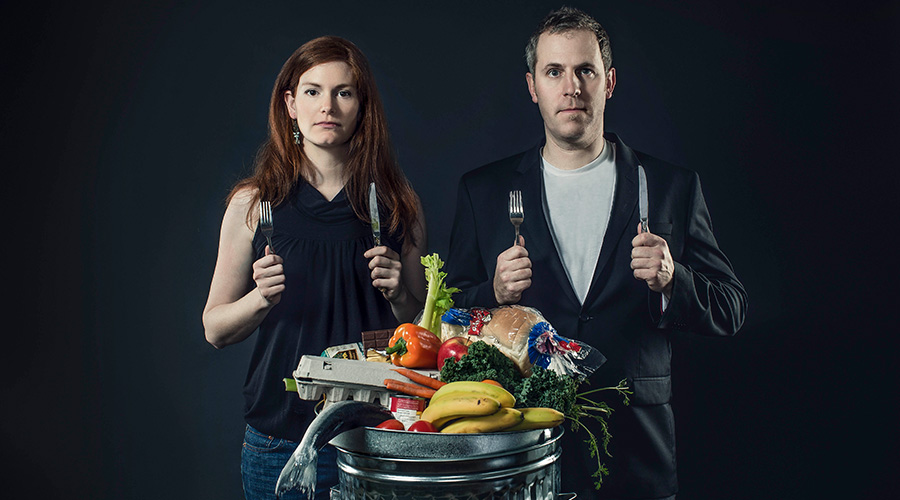 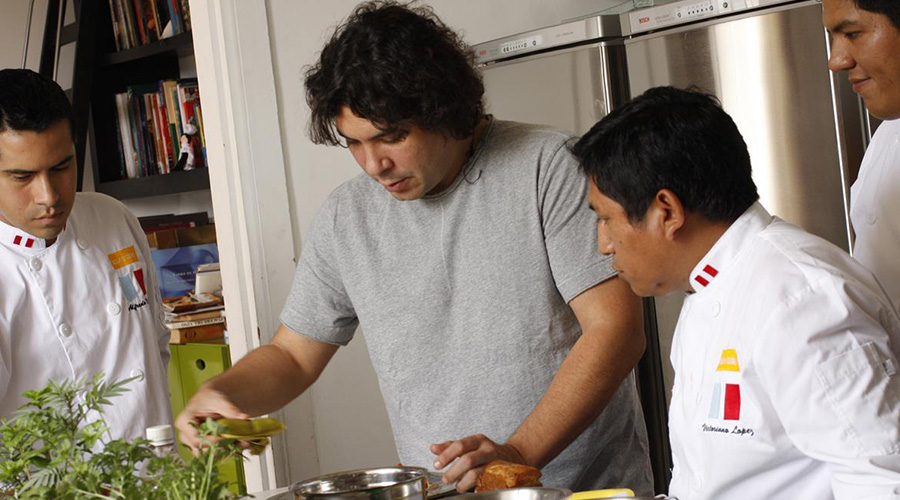 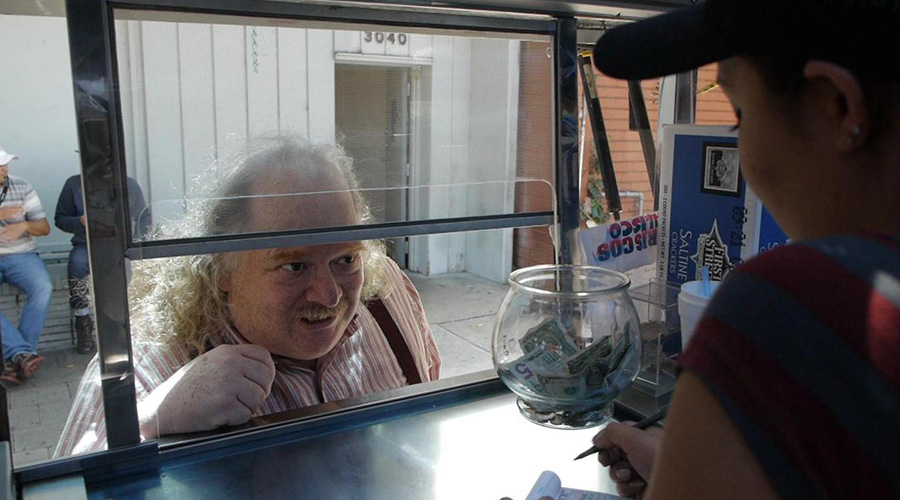 This February, Rialto Channel is giving us food for thought with four compelling table-side tales.

Food documentaries continue to grow in popularity; reflecting that our fascination with food goes well beyond just enjoying eating it. Offering sufficient food for thought, the following fascinating food documentaries screening on Rialto Channel this month — aptly presented by none other than NZ’s own ‘Gastronomad’ Peta Mathias and brought to you by NEFF home appliances — are not to be missed.

Noma: My Perfect Storm
Screening: 10th, 11th, 27th, 28th March
Noma is the famed two-Michelin-starred Copenhagen restaurant run by revolutionary chef René Redzepi. Beyond its stunning food and a style of cooking which champions Scandinavian cuisine by using only local ingredients, Noma is most well-known for being selected as the Best Restaurant in the World in 2010, 2011, and 2012, only to fail in 2013 thanks to a scandalous norovirus outbreak affecting 60 customers. This documentary by Pierre Deschamps profiles the famed chef and his rise to world domination over the last six years, and is full of the stress and intensity you’d expect at a restaurant of this calibre. Redzepi opens up about his youth, and the racism he encountered in Denmark because his father is Macedonian. He welcomes us into his kitchen, where we see his staff encouraged and diminished.

Just Eat It: A Food Waste Story
Premiering: Wednesday 8th of February, 8.30pm
Charming Canadian couple Grant Baldwin and Jen Rustemeyer set themselves a challenge in this entertaining documentary; for six months they would only eat food waste. The rules were simple — they could only eat discarded food, and it was okay to eat what friends and family served. Sounds like it could be gastronomically soul destroying — eating half-eaten burgers out of dumpsters and the like? But rather than scavenging for scraps, they discovered dumpsters filled with an incredible array of new food products which for various reasons had been binned by supermarkets and wholesalers. And this is just the beginning of their discoveries.

Finding Gaston
Premiering: Wednesday 15th of February, 8.30pm
Throw your paleo, clean eating, low carb, slow food, pro-fat diets out the window for just a moment, and savour the creativity, love and extraordinary flavours of Peruvian chef Gaston Acurio’s incredible creations. Acurio is responsible for putting Peru’s gastronomic offerings on the map globally through his numerous restaurants, but at home in Peru he’s regarded as a living treasure; a chef credited with leading a food revolution. With a deep respect for his heritage and the people who grow and harvest local produce, he inspired a country to move on from years of inflation, terrorism and pessimism.

City of Gold
Premiering: Wednesday, 22nd of February, 8.30pm
This 2015 documentary about Los Angeles Times’ Pulitzer Prize-winning food critic Jonathan Gold will have you drooling over the food, but also Gold’s poetic prose, and the research and care that goes into his reviews. What’s refreshing about Gold is he eschews upmarket, expensive restaurants for small family owned restaurants in lower socio-economic areas of Los Angeles. Gold would rarely pass a taco stand or ethnic food truck without indulging, and his reviews go beyond critiquing food — he also manages to create narratives out of his experiences. In doing so, he has over the years, defined Los Angeles’ cultural evolution through its cuisine.

This February, SKY customers can upgrade to Rialto Channel and receive the first two months half price. Terms and conditions apply. To find out more, click here.

These beautiful coffee table books make for excellent gifts, whether treating yourself or buying for another

Living life on the edge at this dreamy glass globe

Stunning simplicity is on display at this Waiheke