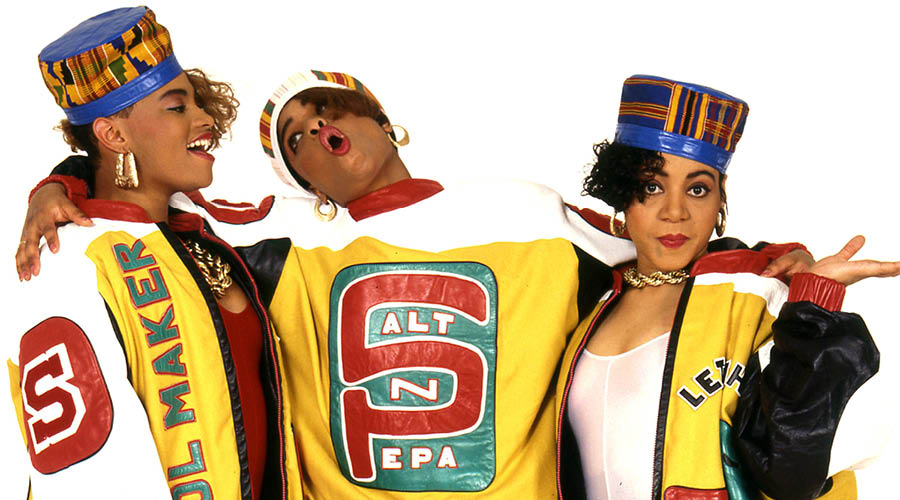 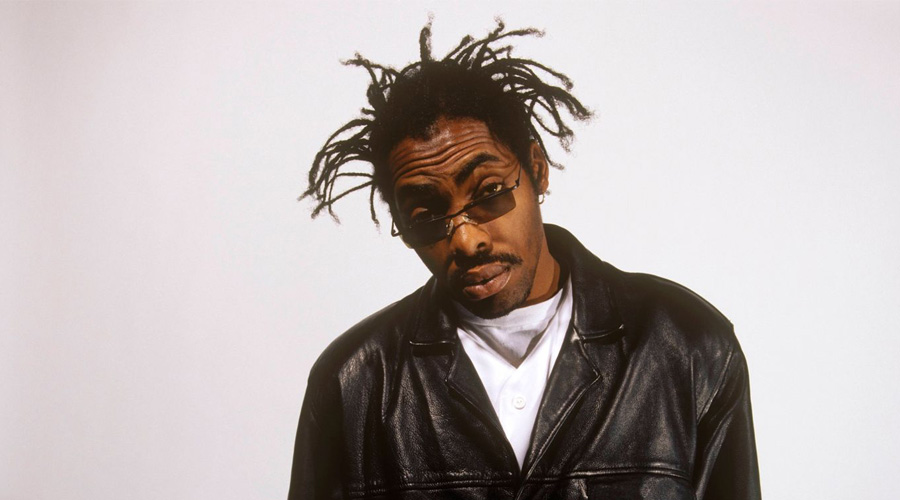 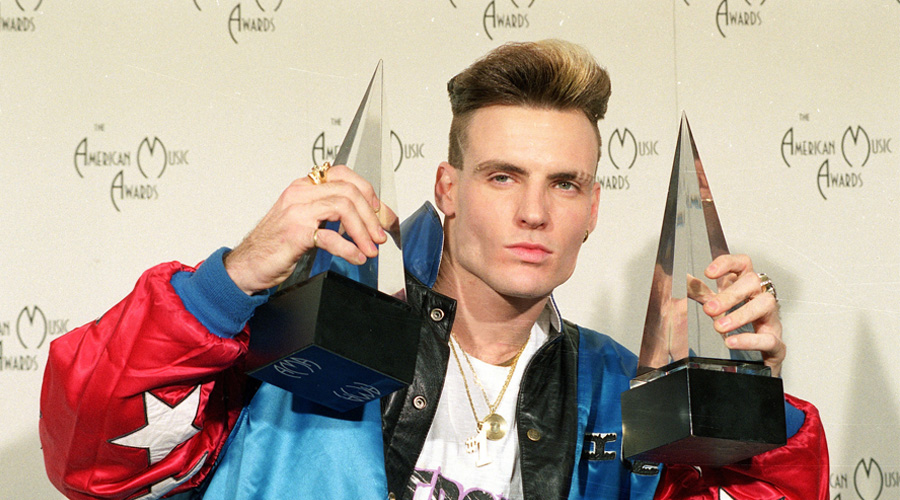 Marky Mark, crimped hair, Discmans and diamante everything — there were so many reasons to love the 90s. Not least of all, the music. Giving us a chance to relive some of the decade’s most epic jams this June is the inaugural ‘I Love the 90s’ tour. Bringing a musical cast so sick our inner-90s self is, like, totally freaking out, Vanilla Ice, Coolio, Salt ‘n’ Pepa, Spinderella, Color me Badd, Tone Loc, Rob Base and Young MC are all set to take the stage. With hits like ‘Let’s Talk About Sex’, ‘Ice Ice Baby’, ‘I Wanna Sex You Up’, ‘Shoop’, ‘Push It’and ‘Gangsta’s Paradise’ sure to have the crowd singing, rapping and reminiscing, we can’t think of any better way to revisit our youth.

After selling out American arenas, the I Love the 90s Tour is touching down in New Zealand: Saturday 3rd June at Auckland’s The Trusts Arena & Sunday 4th June at Christchurch’s Horncastle Arena. To find out more and snag your tickets, see more here. Radical.