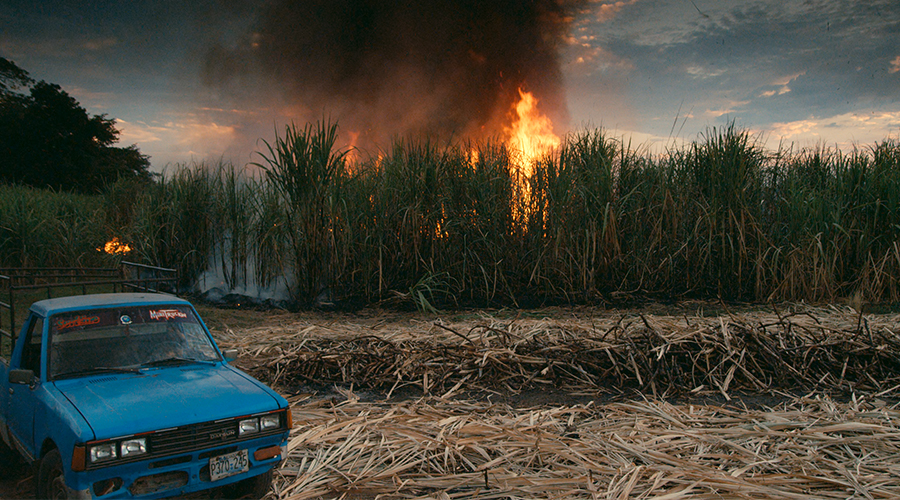 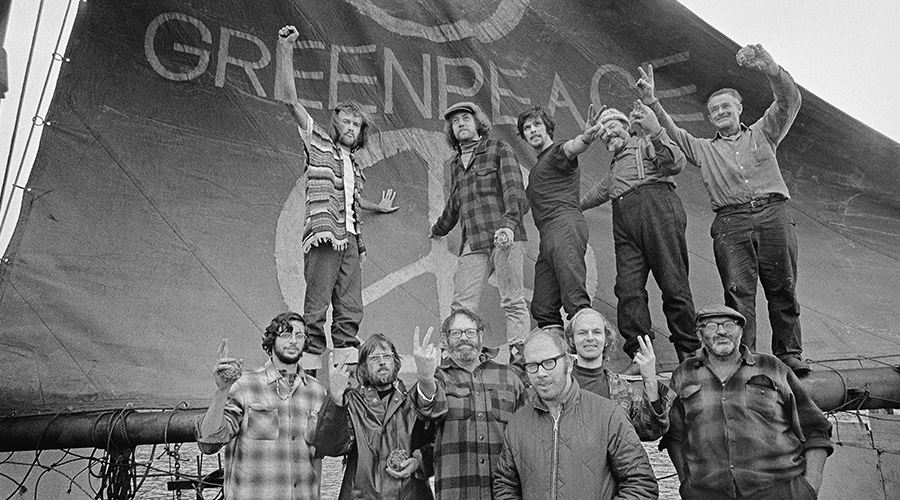 'How to Change the World' 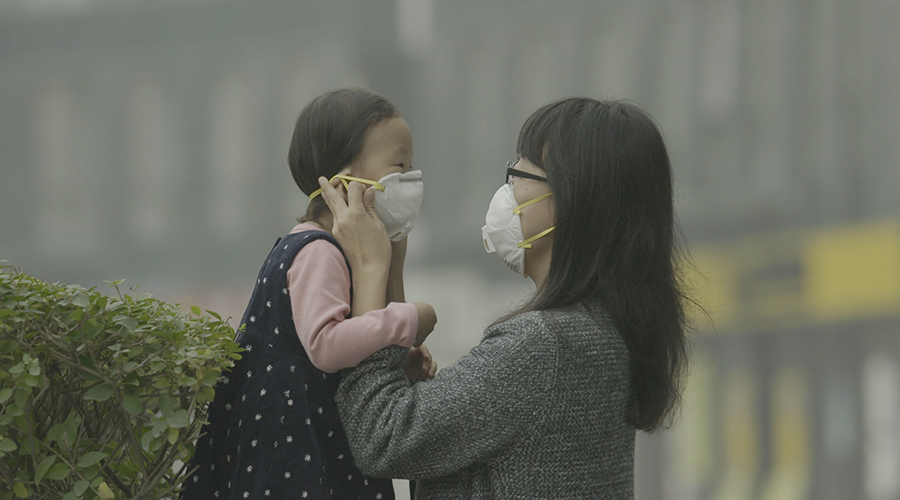 Throughout June, Rialto Channel is screening a series of environmental documentaries on Thursday evenings called ‘Rialto Goes Green’. It’s tempting to think these will be disheartening — but let me reassure you they are the opposite. While the world is still possibly on the verge of ‘runaway climate change’, there are still meaningful changes we can make as individuals, communities, cities and countries to the way we live our lives. Meet the new generation of positive and inspirational environmental documentaries now on offer.

How to Change the World
Premieres 15th June 8.30pm
Director Jerry Rothwell’s entertaining and compelling documentary How to Change the World is the story of how a group of passionate, environmentally minded ‘mystics and mechanics’ started Greenpeace in Vancouver in the early 1970s. There are some gruesome images of whale hunting and seal bashing, but this is not a lecture either, instead, it delivers a balanced airing of views and has an appeal well beyond Greenpeace members. The organisation’s beliefs are expressed through the colourful personalities involved in setting up the organisation, and they talk openly and honestly about how their egos and clashing perspectives threatened to rip it apart.

Time to Choose
Premieres 22nd June 8.30pm
Oscar-winning documentary director Charles Ferguson (Inside Job) turns his hand to saving the planet in Time to Choose, a ‘call to arms’ documentary that explores the effects of climate change around the world. Actor Oscar Isaac’s calm narration helps keep passions in check (this is not a film for climate change deniers) as Ferguson covers off the big ticket items in three parts; Coal and Electricity, Oil and Cars, and Land and Food. Ferguson goes out of his way to provide us with visual proof of his ideas; emotive shots of our stunning planet are contrasted savagely with footage of mountaintop mining in America and deforestation in Brazil and Indonesia. That said, for a film not afraid to terrify us that in the next six years we could face unstoppable runaway climate change, Time to Choose is also surprisingly uplifting.

This Changes Everything
Premieres 29th June 8.30pm
“I always kind of hated films about climate change,” says author and filmmaker Naomi Klein at the beginning of her film, and it’s tempting to agree. Sometimes it’s easy to avoid the bad news and guilt that goes with being reminded that greed and human nature are largely responsible for the current state of our planet. And yet, in her documentary, Klein looks at the stories we tell ourselves about our industrially ravaged planet and wonders if we can change those stories for the better. The film takes us from Montana’s Powder River Basin to the Alberta Tar Sands, the coast of South India to Beijing and beyond, exploring the connection between commerce and climate change, and introducing local people making a stand against governments and multinational energy companies.

*All SKY domestic customers with the Basic package are invited to enjoy Rialto Channel unlocked for a week from 24th-30th June. For more information on what’s premiering on Rialto Channel, visit the website here.