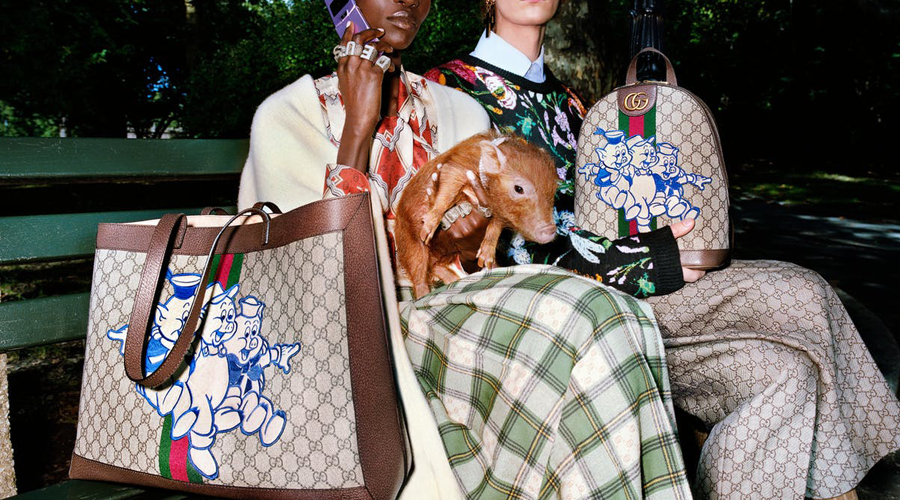 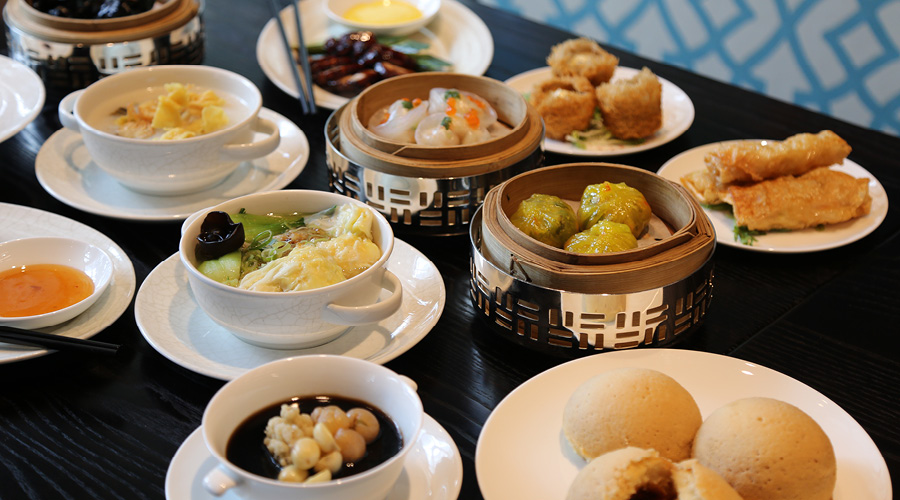 If you thought the holiday season was reaching an end, think again as Chinese New Year is just around the corner. Otherwise referred to as the Spring Festival, this is more than just a day of celebration. In fact, the New Year’s season lasts up to 15 days for some Chinese communities and that’s not even including the long days of prep and Chinese New Year’s Eve. The year of the pig — a year apparently associated with wealth, luck and general prosperity — initiates on Tuesday, February 5th and we’re ready to get amongst the incoming festivities.

Celebrate Chinese New Year’s Eve at SKYCITY
Let the celebrations begin under the Sky Tower and get on board with the entertainment offered by SKYCITY. The evening of February the 5th will feature everything from traditional dragon and lion performers to dancing pandas, making it the best place to be to kick off the Chinese New Year. SKYCITY will also play host to the Federal Street Festival on the 8th of February from 4pm (comprising a Chinese food market and live entertainment) as well as opening a Chinese New Year garden featuring the Bridge of Fortune and lanterns which will be dangling and dazzling from the 4th until the 25th of February.

Gift yourself or someone else some Louis Vuitton
In honour of the Year of the Pig, Louis Vuitton has released a Lunar New Year Collection featuring accessories such as LV piglet shaped, leather key rings, earrings and watches. Red is the primary colour of this collection, corresponding to the traditional meaning of this shade around Chinese New Year — joy and good fortune. The Vuittonite Pig necklace is the one on everyone’s list this season, featuring a crystalised piglet pendant hanging from a fine gold chain. 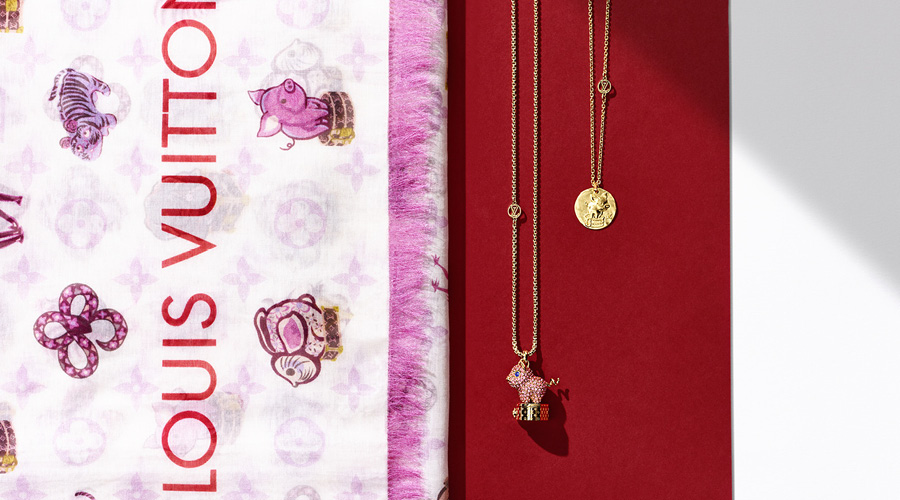 Go out for a yum cha feast
Branch out of your usual brunch of smashed avocado and poached egg for a traditional Chinese dining experience. Food is a huge part of Chinese New Year and a yum cha feast is the best way to get a taste of all the staple dishes of the festive season. This includes dumplings, noodles, turnip cakes and more which you can get amongst at some of many yum cha restaurants around town. Our favourites are Huami in SKYCITY, Grand Harbour in The Viaduct, Sun World in Newmarket, and Asian Wok in Browns Bay. Alternatively, you could celebrate the Year of the Pig with some of many restaurants offering special set menus for the Lunar New Year. These include Seven‘s Peking Duck platter or the Emperor Seafood Platter featuring a selection of abalone, scampi and oysters just to name a few. Ostro is also offering The Grand New Year Platter, using crayfish as the star complemented by oysters and fresh sashimi. Additionally, Ostro has a special 5-course set menu, exclusive to the Lunar New Year and showcases the best of New Zealand’s seafood.

Spend the day at a Chinese New Year Festival and Market Day
Head on over to the ASB Showgrounds in Greenlane and celebrate the new year at an all-day festival running from the morning of February the 2nd (9:30 am – 4 pm.) Organised by the Auckland Chinese Community Centre Inc for the last 30 years, the annual event never disappoints. Set to be opened by Jacinda Ardern along with a traditional dragon and lion dance and featuring over 200 stalls of Chinese cuisine, arts and crafts, what’s not to love?

Start the year of wealth with a piggy bank
In true celebration of the year of fortune, start saving the old fashioned way. Some people say piggy banks are ineffective but the key is to purchase a piggy bank that is too beautiful to ruin. Tiffany & Co have a gorgeous Earthenware collection featuring the iconic robin’s-egg blue hue and most importantly, no bottom opening for you to sneak out some cheeky coins every now and then. 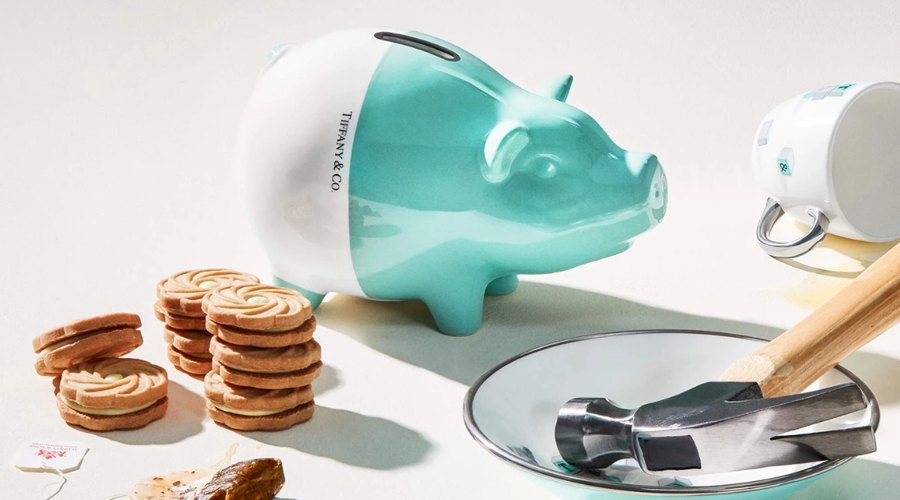 Lantern Festival
Saving the best and the biggest event for last, wrap up the season of festivities at Auckland’s Lantern Festival. From the 14th to the 17th of February, the Auckland Domain will be illuminated by countless handmade lanterns and the air will be filled with steam flying from the pork buns and the smell of freshly fried dumplings and noodles.

Spend the day at a Chinese New Year Festival and Market Day
Head on over to the ASB Showgrounds in Greenlane and celebrate the new year at an all-day festival running from the morning of February the 2nd (9:30 am – 4 pm.) Organised by the Auckland Chinese Community Centre Inc for the last 30 years, the annual event never disappoints. Set to be opened by Jacinda Ardern along with a traditional dragon and lion dance and featuring over 200 stalls of Chinese cuisine, arts and crafts, what’s not to love?

Treat yourself to some piggy merch
Considering the year of the pig is representative of wealth and prosperity, we have the perfect excuse to put our red envelopes towards some upscale, pig-inspired clothing. The collection everyone has their eyes on this season is Gucci’s Three Little Pigs line, consisting of oversized t-shirts, sweaters and wool cardigans. People can judge you all they want for being a fully grown person wearing an embroidered pig, but they’re just uncultured. Another piece of pig merch that people are scoping out this year is Carolina Izzo’s contribution to the Pig Exhibition and Auction in Parnell. This little pig is set to be the showstopper at this year’s exhibition and the money raised from will go towards Starship — National Air Ambulance. 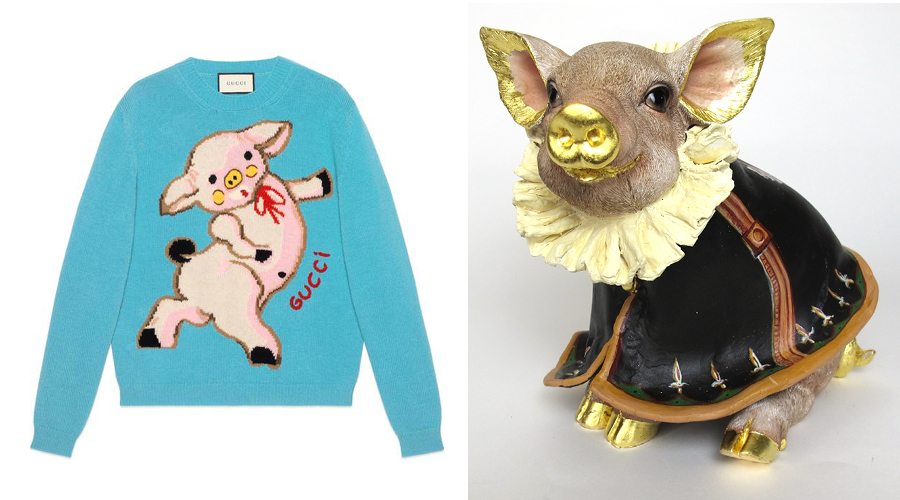 Chinese New Year: 7 ways you should be celebrating the Year of the Dog

Must See TV: Five of the best series that are worthy of your weekend