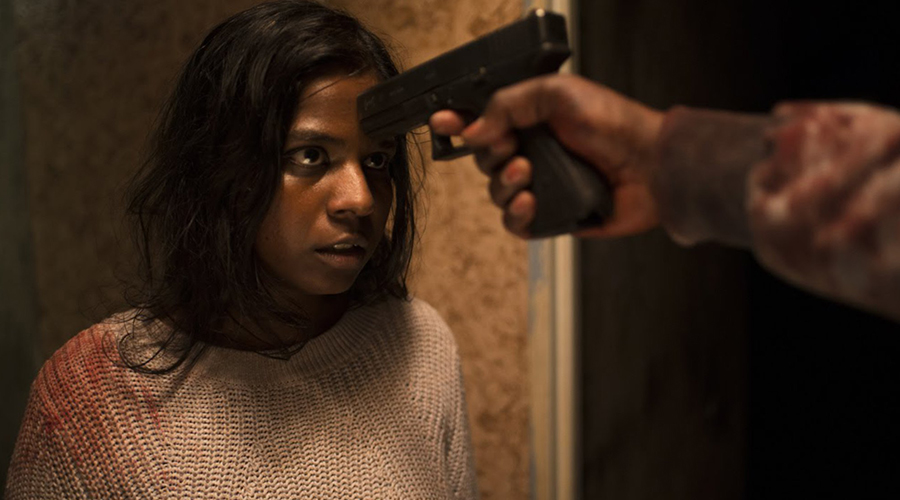 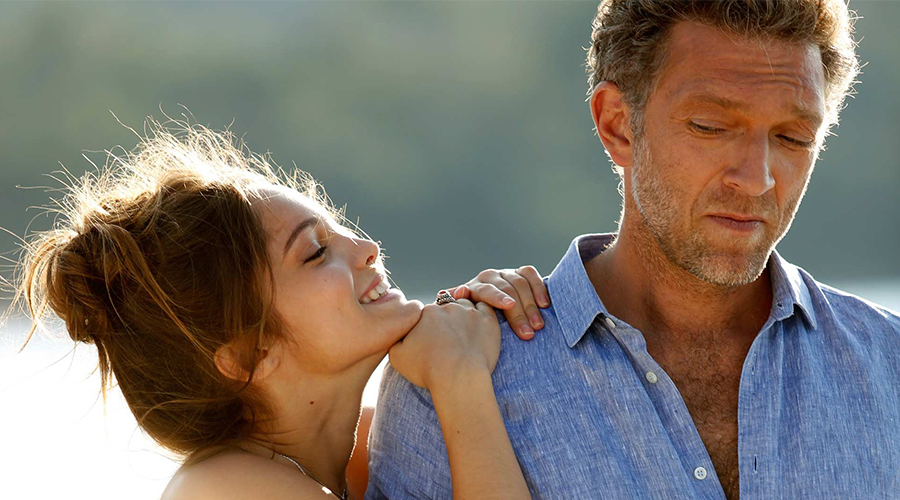 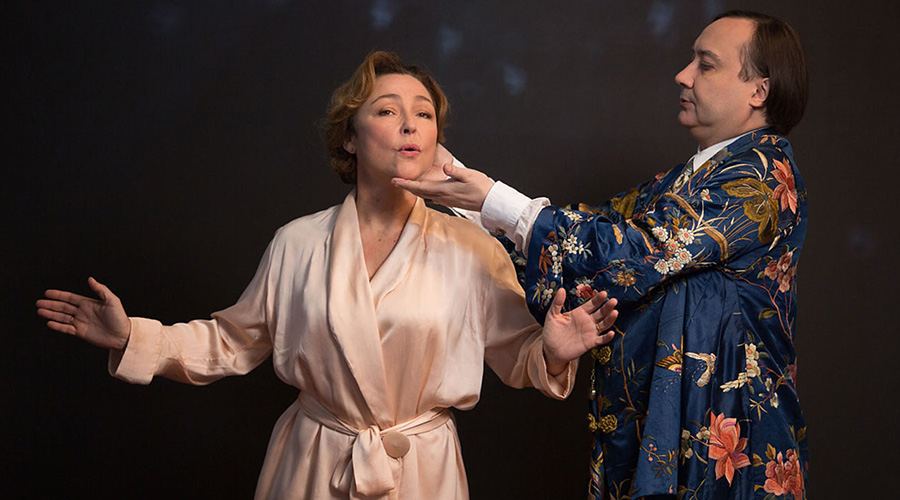 Three good reasons why Rialto Channel should be on your must-watch list this month.

Calling all Francophiles — this month Rialto World is screening a diverse collection of French films on Monday evenings, including the award-winning Dheepan. A timely look at the refugee experience, Dheepan’s authenticity comes from its performances, and it’s worth remembering that the main characters are played by non-professional, first-time actors.

Dheepan
Screening: 19th, 20th Jan and 12th, 13th, 21st Feb
Winner of the Palme d’Or at the 2015 Cannes Film Festival, Dheepan is an engrossing and moving story of human survival from director Jacques Audiard (A Prophet, Rust and Bone). Dheepan (Jesuthasan Antonythasan) is a Sri Lankan Tamil warrior who poses as the husband of two refugees, a young woman and a nine-year-old orphan girl, so he can escape his ravaged homeland. The three strangers flee to France where Dheepan becomes a caretaker in a block of flats outside Paris, with the trio finding they’ve traded a civil war for a criminal gangland war. This film gives the refugee plight a human face, while also working as a family drama and thriller. Moving, thought-provoking and ultimately uplifting, this is a story for our time.

One Wild Moment
Premiering: Monday 23rd January, 8.30pm
A remake of the 1977 film Un Moment D’égarement, this light and easy dramedy stars two of France’s biggest stars, Vincent Cassel and François Cluzet. They play middle-aged friends who take their daughters on holiday to Corsica, where the holiday plays out as expected — the girls whine about the lack of internet access and decide to party hard, and the fathers just try and keep up with what’s going on. That is until Laurent (Cassel) crosses the line with his friend’s daughter, and the trip turns into a farcical nightmare. Pleasant, breezy entertainment, One Wild Moment also offers enticing views of Corsica. Perfect summer viewing.

Marguerite
Premiering: Monday 30th January, 8.30pm
This rather delightful tragi-comic tale is inspired by the real-life figure of Florence Foster Jenkins — yes, this film has recently been given a Hollywood makeover by Stephen Frears, starring Meryl Streep. Writer-director Xavier Giannoli’s Marguerite opens in 1920 Paris, in the home of Marguerite Dumont, a wealthy enthusiast of music and the opera who also loves to perform for her friends. Problem is, Marguerite sings “divinely off key” and terrifies children with her efforts. When she announces she’s going to sing in public her husband does everything he can to prevent her from humiliating herself; with surprising results. Compassionate, amusing and slightly nutty, this is an admiring tribute to one woman’s devotion to the arts and overcoming obstacles.