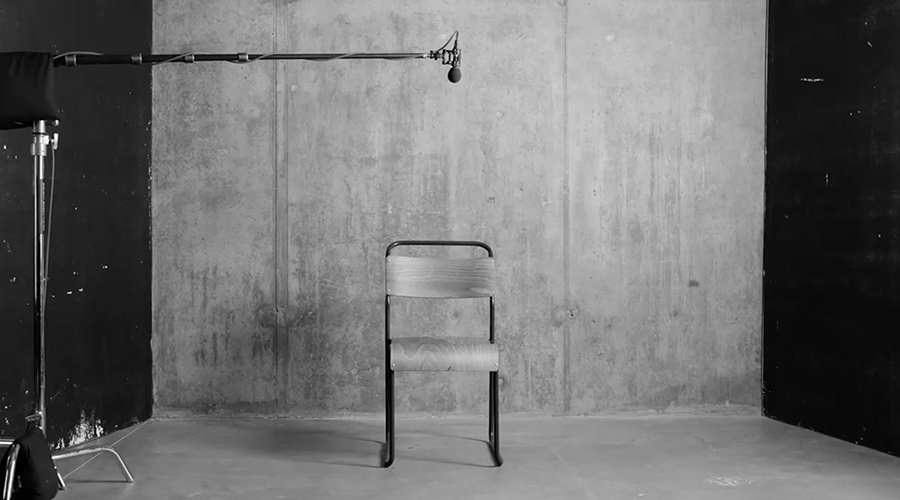 Music’s role in fashion is an important one. As an extension of artistic expression come show time, as well as an integral part of events and campaigns, it is often a compelling aural environment that can transform an immersive fashion experience into a truly magical journey. This notion is recognised by lofty Brit brand Burberry, who is paying tribute to the music that has helped shape its vision via a project called ’17 years of Soundtracks’.

The playlist boasts over 200 songs from artists that have been at the heart of the brand, curated by the esteemed Chief Creative Officer, Christopher Bailey himself. It features those who have performed during runway shows including Adele, Elton John, Birdy, Elvis Costello and The Cure. Memorable events around the world are also documented, along with interviews with some of Burberry’s most notable music collaborators such as James Bay (below) and Tom Odell.

Music will be continually added to the playlist until Christopher Bailey’s final Burberry show on February 17th. To listen, click here.