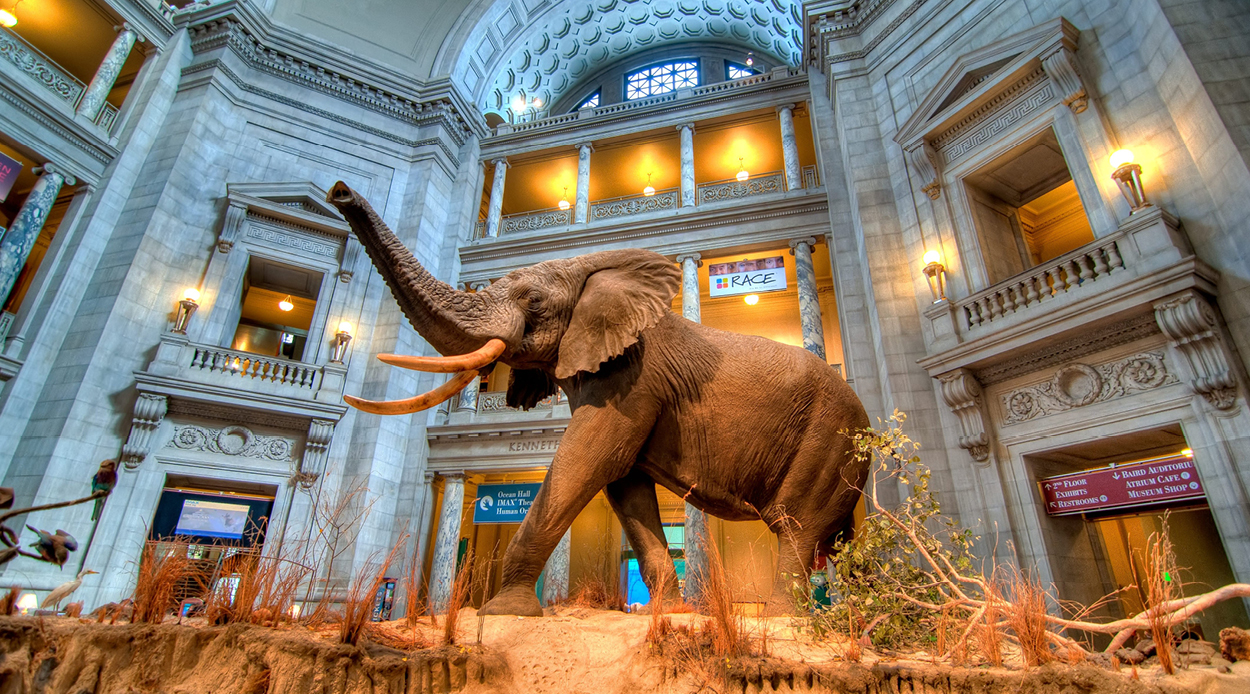 As we once again turn our attention to seeking cultural enrichment from the safety and comfort of our sofas, a trip to The Louvre or the National Museum of Natural History seems tempting indeed. Get your culture fix with the best virtual tours from the world’s most famous galleries and museums.

The Louvre, Paris
A palace to call home for the Mona Lisa — and before that for 16th and 17th century French kings — the Louvre Museum is full of masterpieces as well as intrigue. It’s brought into the 21st century with dedicated virtual tours for some of its favourite recent exhibitions. The Advent of the Artist takes a closer look at the transition from the craftsmen of the classical period to the artists of the Renaissance, including Rembrandt. Founding Myths looks at legendary inspirations from Hercules to Darth Vader. Meanwhile, Louvre Kids has a host of interactive resources, while Mona Lisa: Beyond the Glass creates a virtual reality visit from the art world’s most famous sitter.

Guggenheim, New York City
Even if your body is in New Zealand, you can have a New York state of mind by visiting the Guggenheim. Kick back, relax, and roam the signature white rooms of Frank Lloyd Wright’s famous curved building. Google Arts & Culture is serving up a digital tour of the museum’s praised contemporary art and unique architecture via its Street View feature, which allows you to get up close to the wonders of Vasily Kandinsky and Pablo Picasso.

Van Gogh Museum, Amsterdam
Hold onto your ears because Google’s virtual iteration of the Van Gogh Museum is the next best thing to Canal-hopping in Amsterdam after one of the city’s signature brownies. Home to the largest collection of artworks by Vincent van Gogh in the world, it’s here that you can browse a colossal repertoire of paintings, drawings and letters including The Yellow House and Bedroom in Arles. If there’s anything that will get you inspired to pick up a pencil while holed up, it’s this.

Musée d’Orsay, Paris
Make yourself a lavish cheeseboard, pour a nice glass of red and transport yourself to Paris via your laptop screen. Thanks to Google, it is possible to experience the wonders of the beautiful Musée d’Orsay including Renoir’s Bal du Moulin de la Galette and Cezanne’s Apples and Oranges. Tour the vast collection of impressionist artwork and take a virtual peek at masterpieces from the likes of Monet, Manet and Van Gogh.

Vatican Museums, Rome
If you worship at the altar of art, take a virtual trip to the Vatican. From the Sistine Chapel and Raphael’s Room to the New Wing, you can be immersed in their famous frescoes by Michelangelo and halls of Roman relics. If it’s architecture you are after, you can aslo ‘wander’ around the rest of Vatican City with a You Visit tour that takes in Saint Peter’s Basilica and Square, with a narrative guide for each interactive space.

National Museum of Natural History, Washington, D.C.
The National Museum of Natural History offers hours of scrolling via its virtual tours of current, past and permanent exhibitions, and even a behind-the-scenes look at the specimen jars that stock up the research stations. It houses the world’s largest natural history collection containing some of the most famous and intriguing artefacts, like the allegedly cursed Hope Diamond. Current exhibition Outbreak: Epidemics in a Connected World is rather timely.

British Museum, London
Counting the Rosetta Stone, the Sutton Hoo Ship Burial Helmet, the statue of Amenhotep III, the Lewis Chessmen and The Easter Island Statue among many of its artefacts, London’s British Museum has some serious grunt. All of the museum’s awe-inducing relics are available online to browse.