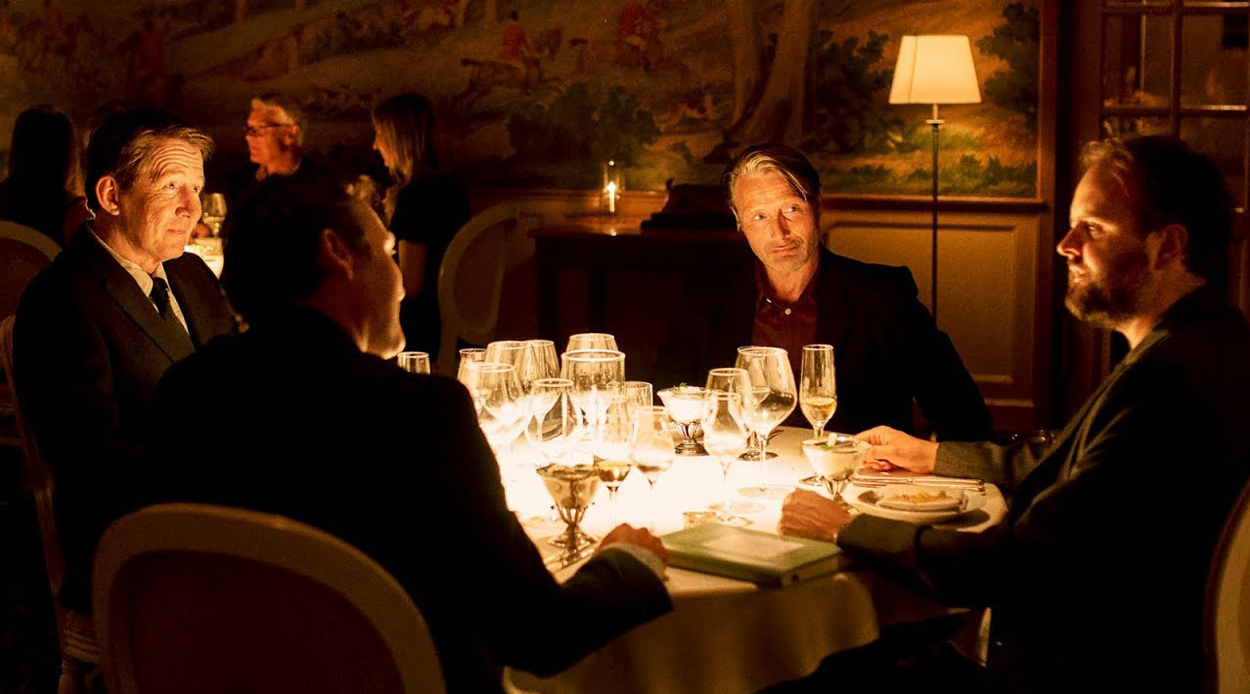 At the end of a long day in lockdown, we want to make sure what we are watching is worthwhile. Here are our recommendations for entertaining and evocative new films that you should stream now.

Beckett
Well, at least we’re not on a holiday from hell like the eponymous lead character in Beckett. While trying to relax in Greece, Beckett is embroiled in a tragic accident, which turns into a dangerous political conspiracy. In this thrilling chase movie, he finds himself outside of, and at odds with, the law. The incredible cast includes John David Washington (Tenet) as Beckett, as well as Alicia Vikander (Ex Machina) and Vicky Krieps (Old). Watch on Netflix

The Glorias
The world’s most famous feminist Gloria Steinem is given the Hollywood biopic treatment in The Glorias. Portrayed by both Julianne Moore and Alicia Vikander (and the young Lulu Wilson), the film spans from her peripatetic childhood in 1940s Ohio to her controversial work as a columnist for New York magazine and her ascent as a leader of the women’s liberation movement. Watch on Neon

Jungle Cruise
One the whole family can enjoy, Jungle Cruise is inspired by Disney’s iconic theme park ride. In the film, Dwayne Johnson serves as your wayward guide down the Amazon River, while Emily Blunt acts up as an intrepid doctor searching for the healing Tree of Life. Turning preconceptions on their heads, the new film is a rollicking ride with a moral engine. Available on Disney Plus

Another Round
This mischievous film sees four school teachers and friends test the Norwegian psychiatrist Finn Skårderud’s theory that the human body has an inbuilt alcohol deficiency, as they day drink to become the best version of themselves. The Danish film, also known as Druk, is well worth the subtitles as you watch the dizzying highs, and at times sobering lows, of the eccentric experiment. We do not recommend trying this method for yourself during lockdown… Available from Academy Cinema On Demand

Space Jam: A New Legacy
Following in the (shoe size 13) footsteps of Michael Jordan, a new age basketball great LeBron James is off on an adventure with the characters of Looney Tunes. The animated, live-action film sees the sports star trapped in an AI interface, where he has to play the game of his life.  Available on Apple TV

CODA
In this Sundance film festival darling, Ruby (played by Emilia Jones) is the child of deaf parents (known as a CODA) who finds she has a unique talent for singing. Dealing with what it means to ‘find your voice’ while helping those who don’t have one, it’s a heartwarming film that pushes a known coming-of-age narrative to find new meaning. Available on Apple TV

Gunpowder Milkshake
If you’re wanting to blow off some steam at the end of a long day, Gunpowder Milkshake, is a neon-soaked film with slick edits that follows an assassin and her all-female fight squad as they take aim at a ruthless crime syndicate. While it’s rather ridiculous, it’s a riot to watch. Available on Apple TV

Zola
One of the most anticipated film releases on the internet this year, Zola is adapted from a viral 148-tweet tale of what happened when an exotic dancer went on a racy road trip to Tampa. Acclaimed writer and director Janicza Bravo won the rights to create the movie based on the real, dramatic events — and created a stranger-than-fiction must-watch. Showing exclusively in New Zealand at the New Zealand International Film Festival this year.

Old
Based on a Swiss graphic novel (Sandcastle) and directed by the cinematically-charged M. Night Shyamalan (The Sixth Sense, Split), this is a uniquely intriguing thriller that almost makes us never want to go on holiday again. An expert cast, including New Zealand’s own Thomasin McKenzie, are stuck on a resort’s secluded beach — where they realise they are ageing rapidly, and their time is almost up. Available on Apple TV