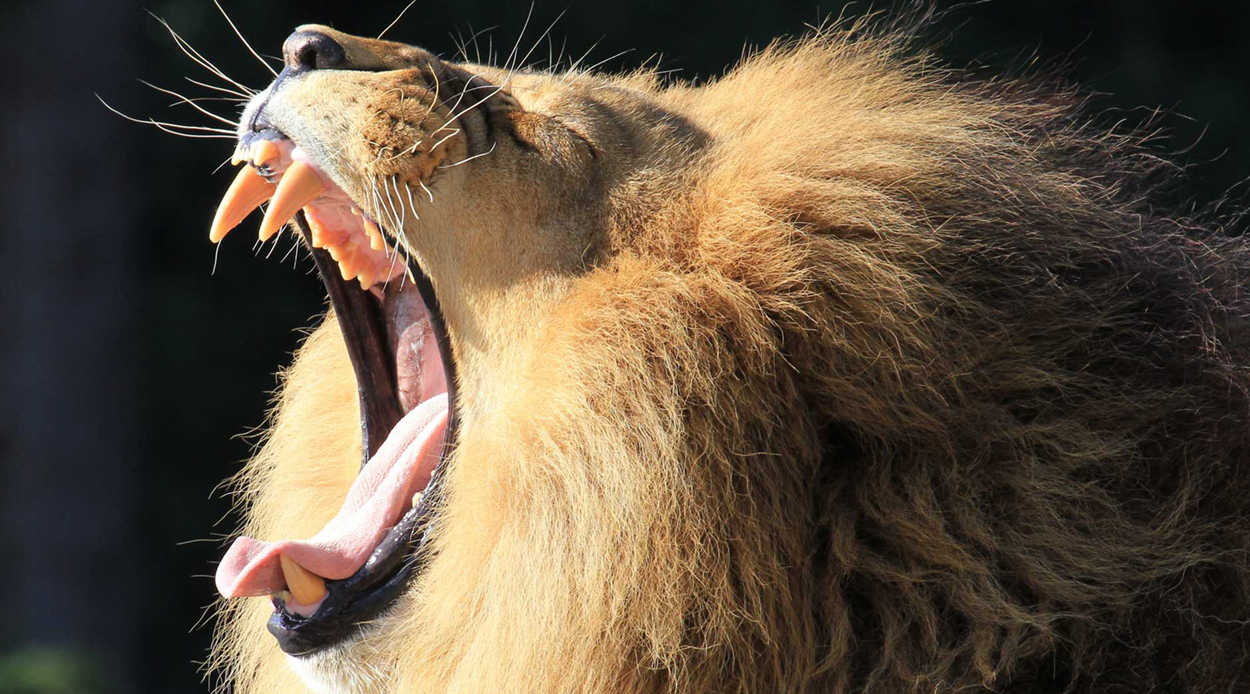 The school holidays are almost gone but before you sigh out that relief, remind yourself that long summer nights remain, and they remain childcare-free. While you might love to bask in balmy elongated evenings, there’s also more effort and preparation required in summer than on winter’s easy Netflix-binge-watching nights.

The Auckland Zoo is extending its summer opening times, and with plenty on offer, there’s enough to whet the appetites of a variety of nature lovers — not just the kids and parents, but animal fanatics of all ages. On select Fridays, from 17th January to 6th March, The Auckland Zoo invites city dwellers to taste the magic of the menagerie in its evening time — between 4pm and 8pm (with last admissions at 7pm).

As well as witnessing the phenomenal wildlife from among the Zoo’s 135 species — including anything from the giant Galàpagos tortoise, to the long-eared serval wildcat  — they are offering free Keeper talks, for all to brush up on animal facts. A full timetable for these talks can be found here.

Whether it’s getting up close and personal with wildlife, or meandering through the sprawling grounds at twilight, you can tap in to The Auckland Zoo’s new schedule and be sure of having a plethora of fun to whittle away the long evenings. Even better, tickets are a mere $15. If that’s not an excuse to take a walk on the wild side, then we don’t know what is.