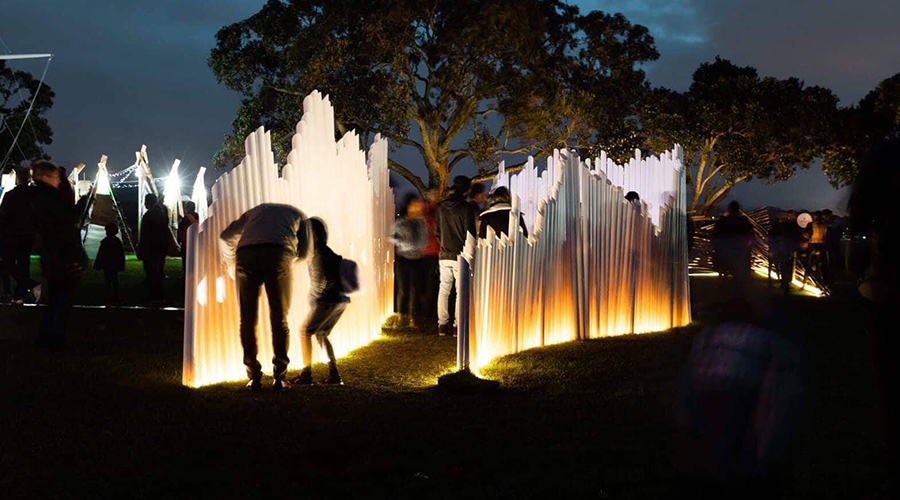 Another year, another lively celebration of Auckland’s burgeoning creative scene. This year’s Art Week, taking place from 19th-20th October, sees a collection of eclectic events, interesting exhibitions and awe-inspiring installations. Not sure where to begin? Consult our list below for eight of the finest creative offerings worth making time for.

Heroines and Heroin by Toby Raine
Enigmatic Auckland painter Toby Raine pays homage to pop culture and its icons with his latest exhibition, Heroines and Heroin, all while exploring themes of addiction, celebrity, obsession and courage and ultimately, admiration for classical and contemporary horror films and their fictitious characters.
2nd – 26th October, Gow Langsford Gallery

Alfred Gregory: Edmund Hillary The Journey Captured
British mountaineer, explorer and professional photographer Alfred Gregory journeyed with Sir Edmund Hillary to the summit of Mt Everest in 1953 — capturing the epic journey through his lens. Now, we’re able to follow along every part of the infamous adventure thanks to Gregory’s compelling photographic exhibition, showcasing at Webb’s.
5th – 14th October, Webb’s

StreetArtDego
Comprising two of the finest things there is, art and food, StreetArtDeco is an interactive micro-festival that brings together multimedia artists and some of Auckland’s finest street food institutions. This year’s theme is ‘Climate Changed’, and will see the likes of Wise Boys, The Pie Piper, The Rolling Pin and creatives Seung Yul Oh and La Lumiere coming together to interpret the concept of a post-climate change world.
15th October, 5pm – 9pm (Part of Late Night Art)

We Are Luminaries
We Are Luminaries showcases delicate glassworks from an array of contemporary artists, like Ben Young, whose ocean-themed sculptures transform materials from robust to fragile, to Holly Grace, whose expert glass-blowing skills produce awe-inspiring, organic works of art.
4th – 30th October, Black Door Gallery