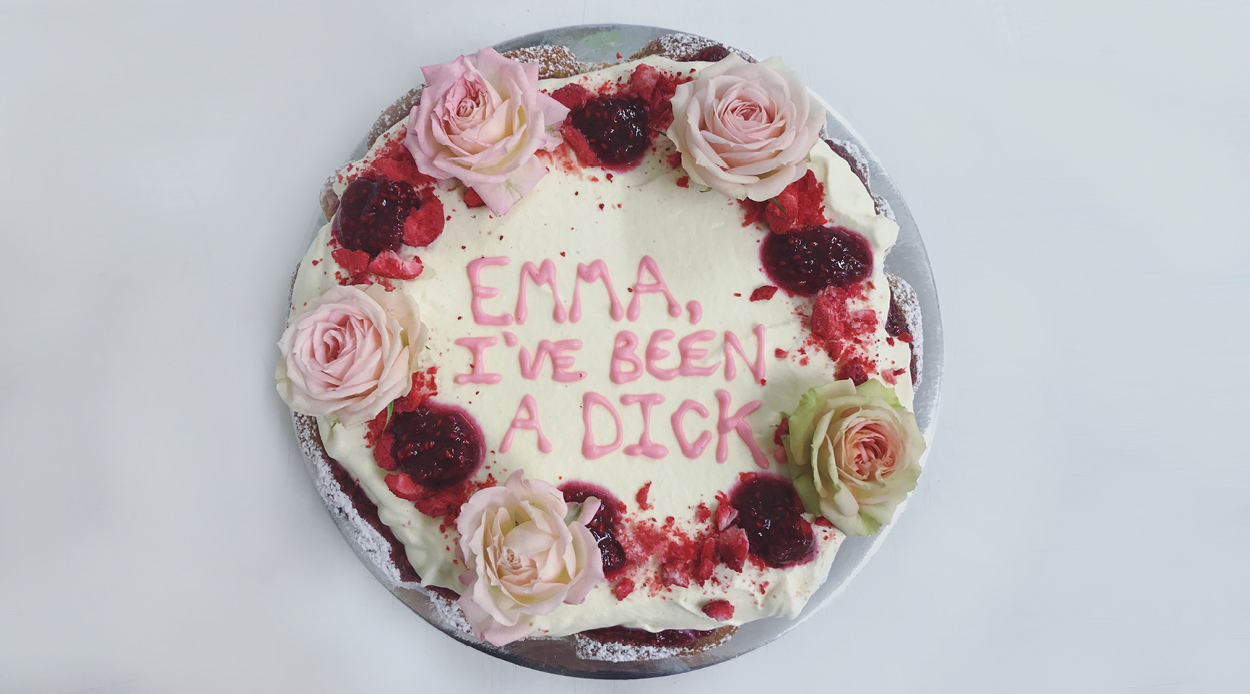 We all get it wrong somewhere along the line, but with mistakes should come apologies and good ones at that. In an age where political remorse (and public forgiveness) would go a long way, we assess the art of saying ‘sorry’ to the people we’ve done wrong by, and if acting as the recipient, how to accept gracefully.

1. Dealing with guilt is similar to dealing with addiction; that is to say, there are stages. The first one being communication. It can take balls to articulate your wrongdoing to the offended party, but once addressed, you will immediately feel better about what has transpired.

2. If you have decided that an apology is in order — and are therefore looking to communicate said apology — choose to do so profoundly rather than profusely. It is much more meaningful to apologise once instead of many times and is also less likely to further annoy the person (who is probably, already quite upset).

3. There’s one word you should keep front of mind when begging for forgiveness: empathy. Think shoe on the other foot — how have your actions affected the person you are apologising to? A good statement also elaborates on how your actions have made you feel. But mainly, be empathetic.

4. The other word is sincerity. If your apology isn’t sincere then you may as well go home and stick needles in a voodoo doll. Real apologies might just be a few words alluding to the fact that you regret your actions, but they must be said in earnest and with genuine remorse.

5. Do something good to make up for what happened. Even if that is giving to charity with your time or money. Explain how your amends will improve the situation for both parties and you’re well on the way to a clear conscience.

PS: When it comes to forgiveness, many people think it’s all or nothing. This isn’t necessarily true. If you want to forgive someone but you can’t quite let it all go, there is such thing as doing it bit by bit. As Psychologist Harriet Lerner says, “If we forgive too quickly, we cut the process short.” You’re allowed to say, ‘I forgive you 95 percent, but not this 5 percent.’