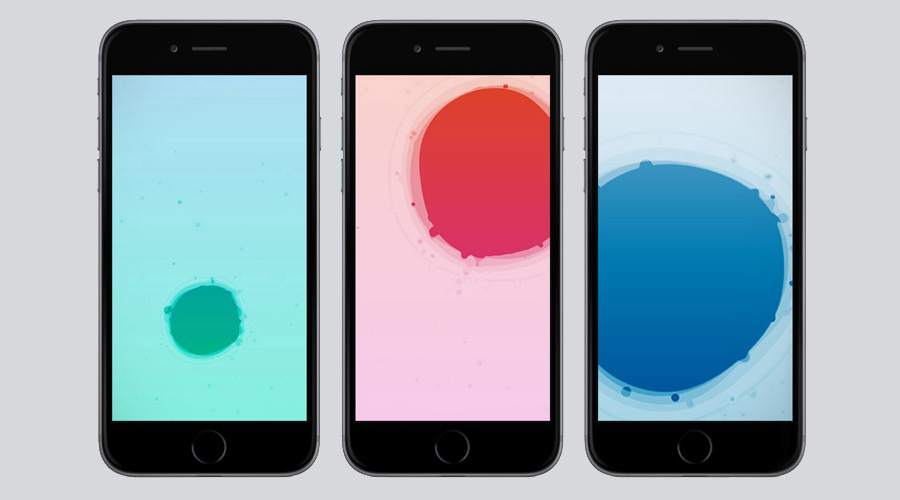 Relax with the 'Pause' app

Here at Denizen, we’re all about using technology for self-betterment, rather than self-worsenment… or whatever you call the condition whereby an abundance of neglected smartphone apps ends only in a lack of storage space and an increase in subliminal anxiety. We’ve subsequently scoured the most recent smartphone offerings to bring you some of the best apps in the business. So go forth and download the following to make you:

Smarter: Peak
Veteran brain-training app Lumosity has had its day — meet the new version that medical experts are now touting as the best. Working with scientists from Yale University, Peak has engineered an effective way to test focus, memory, agility and problem-solving skills, helping you work on areas that are lacking through a series of challenging games.

Happier: Paper Planes
Newly released by Google and digital production firm Active Theory, Paper Planes will give you a much-needed lift during an otherwise mundane work day. Using your phone as a net by lifting it into the air, you can catch a paper note from somewhere around the world and create your own to send across the digital ether.

Organised: Casual
You’ll never turn back after trying this task-mastering pro-app. An unbeatable programme that presents all your projects in an intuitive way — by drawing them as flowcharts — its approach of ‘mapping’ out tasks helps users to visualise common links between various jobs so that they can tackle them effectively and efficiently.

Relaxed: Pause
Based on the time-proven principles of Tai Chi and mindfulness, the Pause app will get your mind on track to total stress-less bliss. Using one touch to ‘programme’ your fingertips and start the journey, the app can then trigger a ‘rest and digest’ response in the body that will see you releasing stress when necessary.

Confident: Wurrly
Best described as a karaoke app, Wurrly’s creator, Nadine Loren, believes that personal confidence and singing are heavily correlated. The app involves choosing a song and filming yourself singing all the lyrics before experimenting with key, tempo, style and filming effects. Enough time on it and you’ll be ready to perform at Spark Arena.