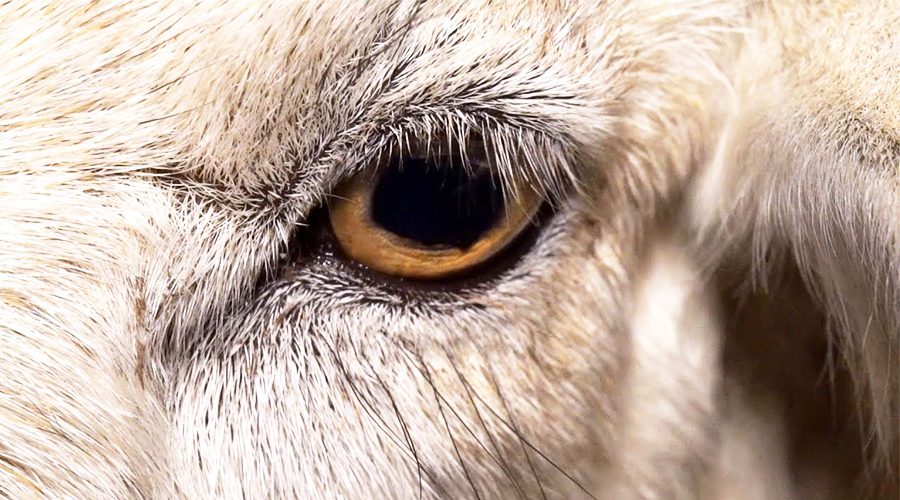 Released throughout the remainder of this year, these are the top three captivating documentaries set to change the way you think about humans and their relationship with the animal kingdom.

Dominion
Combining footage from drones, hidden and handheld cameras, Australia’s hotly anticipated Dominion delves into the dominating relationship humans have with animals, covering everything from the use of living things as food and entertainment to their role in scientific research. Narrated by Joaquin Phoenix and Rooney Mara, this probing masterpiece is set to be released later this month after premiering just this March in Melbourne, and is available to pre-order as a DVD through their online store.

The Game-Changers
With a stellar line-up of Olympic athletes, specials ops soldiers and all-round hardmen, award-winning director Louie Psihoyos (previously of The Cove) sets out to show that veganism, while not only healthy and environmentally friendly, can be macho too. Delivered concisely and effectively without the preachy, holier-than-thou attitude The Game-Changers debunks the ‘real men eat meat’ myth with the use of funny anecdotes, hard facts and the presence of Arnold Schwarzenegger. An acclaimed hit at the Sundance Film Festival, the thinkpiece is set to be released online any day now.

Eating Our Way To Extinction
Following the success of their viral video Planet Earth – As We Eat Our Way To Extinction — described by Leonardo DiCaprio as “the video future generations will be wishing everyone watched today” — UK-based brothers and co-directors Otto and Ludo Brockway are back with a gripping feature-length film. Through world-renowned scientists, global leaders and celebrities, Eating Our Way To Extinction delves into our current environmental destruction, the Western diet health epidemic, and the twisted economics within the meat and dairy industries. Still in production, the film is set to be released late this year.

Call yourself a gourmand? These food documentaries are essential viewing

Over the last year, the number of us seeking escap

Got a sweet tooth? Anyone who has dined at @culpri