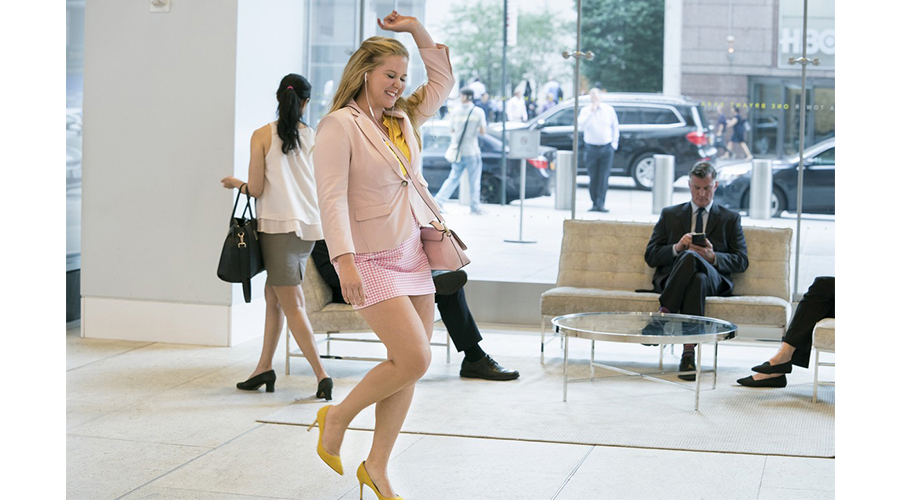 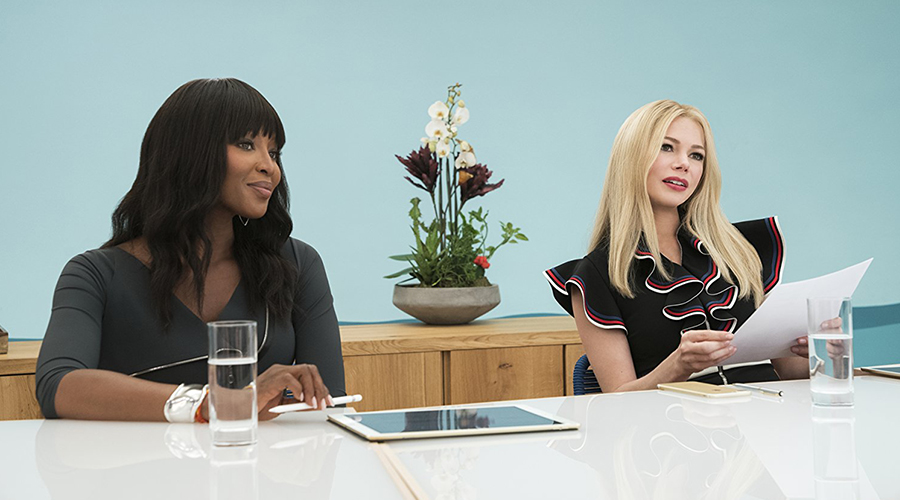 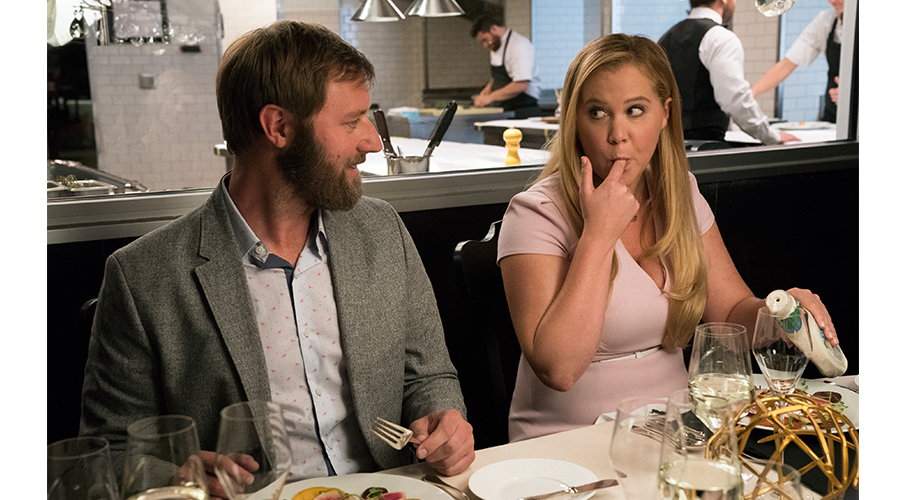 When we learnt that Amy Schumer’s new movie — out in cinemas today — had been conceived by the writers of Never Been Kissed, He’s Just Not That Into You and How to be Single, we knew we were in store for a feel-good chick flick. Where so many of the genre’s offerings fall short, I Feel Pretty has the added credibility of Schumer’s self-deprecating humour. The storyline, which follows the comedienne’s character, Renee Bennett, going from zero self-esteem to 110% self-assured after sustaining a head injury at the gym, allows for a humorous inversion of Jack Black’s Shallow Hal.

The thing is, Renee is the only one who can ‘see’ this physical change. She goes from being ostracised, working in a dungeon in Chinatown with an overweight co-worker (while the rest of her company is based on Fifth Ave), to being promoted to the head of a new diffuser makeup brand, all because of her change in mindset. Along the way, the jaw-droppingly good looking Emily Ratajkowski serves as a foil — someone who should have confidence who doesn’t. The funnies keep coming as Schumer’s outrageous antics see her getting ‘the guy’, and entering bikini contests with blind confidence.

Is it a ground-breaking chick flick? Not really. There’s a good dose of cheese and it all follows a fairly straight-forward formula. But as far as light-hearted comedies go, it’s excellent and something that both the guys and the girls will get a few laughs out of.

I Feel Pretty is in cinemas today.