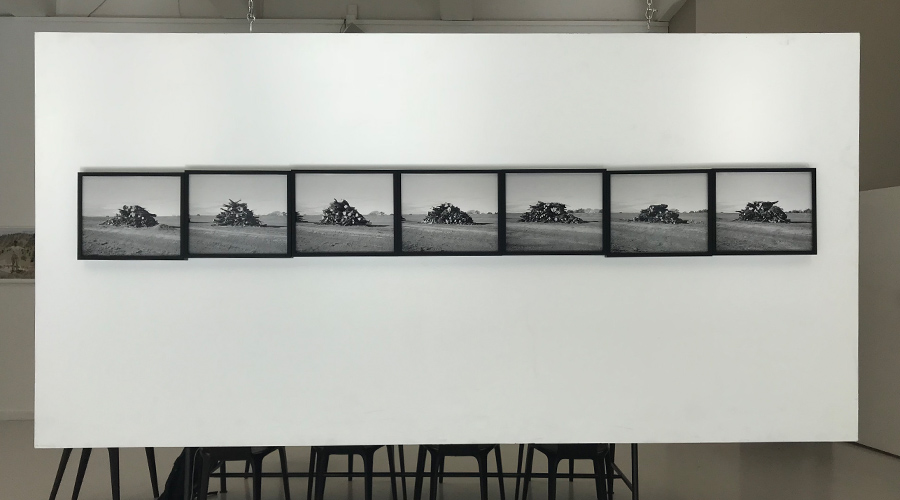 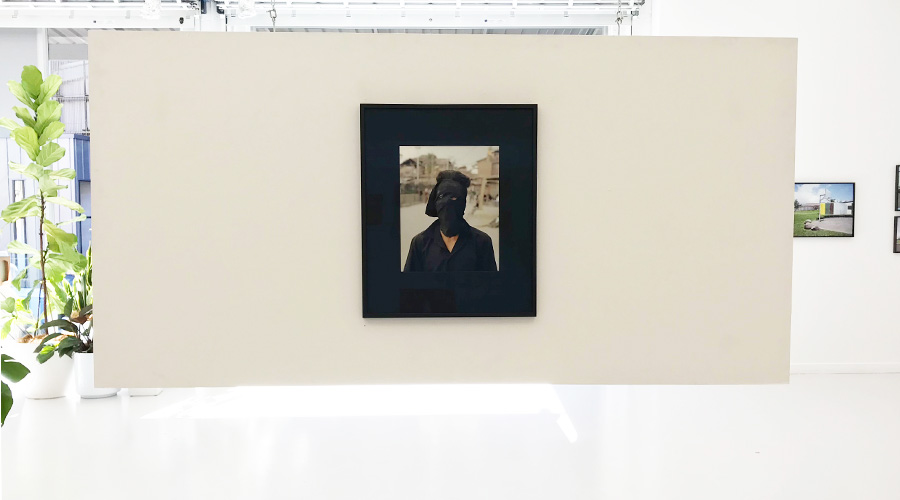 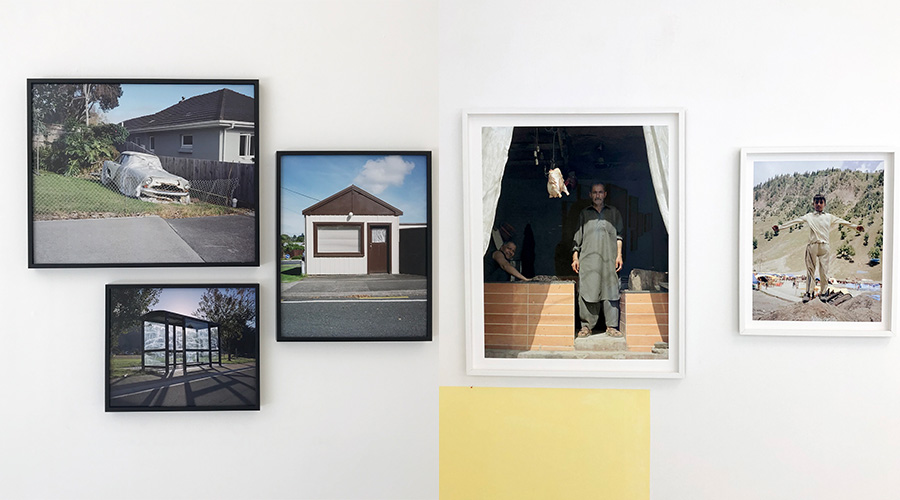 Allpress Studio doesn’t cease to roll out some noteworthy photography talent. Recently, it was the still settings of James K Lowe’s Disengaged Territories that had us swooning, now it’s the combined talent of local artists Joe Dowling and Will Vink that have us purring over the power of the lens.

Dowling, whose subject matter has long been the landscape and inhabitants of the Middle East, turns his attention to India’s conflict-addled northern regions of Jammu and Kashmir in his part of the show Curfew Yellow. The arresting subjects are known to stare right back at you, from behind a black balaclava or the façade of a butcher’s shop. A darkness belies the otherwise languid, sun-soaked shots.

Vink, on the other hand, enshrines the homeland in Departure. Having recently returned from his own travels, he shines a light on scenes of domestic bliss — Kiwiana in the form of kitsch architecture, run of the mill front yards, bus stops and the like, all from a charmingly naive perspective.

At once banal and magnetic, the cohesive nature of both exhibitions, whose focuses lie harmoniously near and far away, makes for a single exhibition that’s worth getting along to.

Curfew Yellow and Departure will be on show at the Allpress Studio, weekdays from 7am – 3.30pm and Saturday from 9am to 2pm, until 12th May.

Artist on the rise: Jake Feast descends upon Allpress Studio for a new exhibition