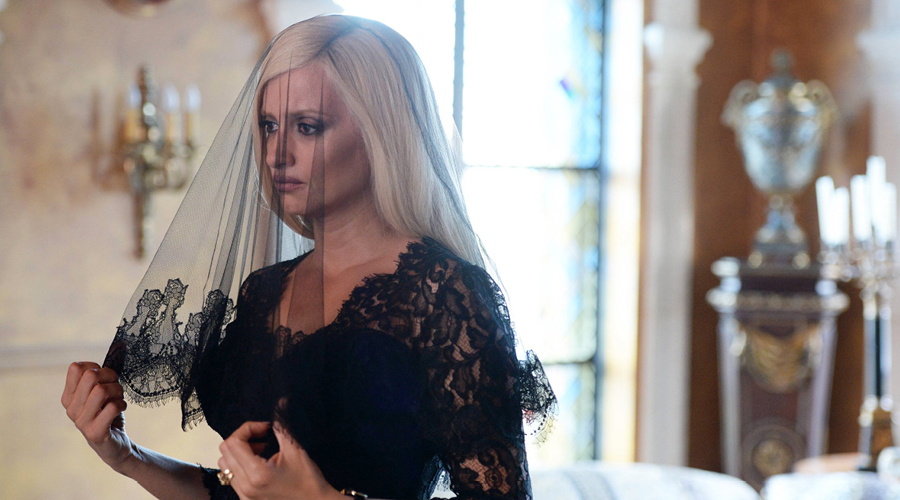 After months of speculation and controversy, American Crime Story: The Assassination of Gianni Versace is finally here. This highly anticipated second instalment comes off the back of the acclaimed first series The People v. O.J. Simpson and tracks the fallout following Gianni Versace’s shocking murder on the front steps of his Miami home by Andrew Cunanan. Despite the real Versace family’s mixed reactions to the show’s accuracy, it is based on the heavily researched and authenticated non-fiction bestseller Vulgar Favors by Maureen Orth (about Cunanan’s killing spree) and is sure to be a compelling watch. 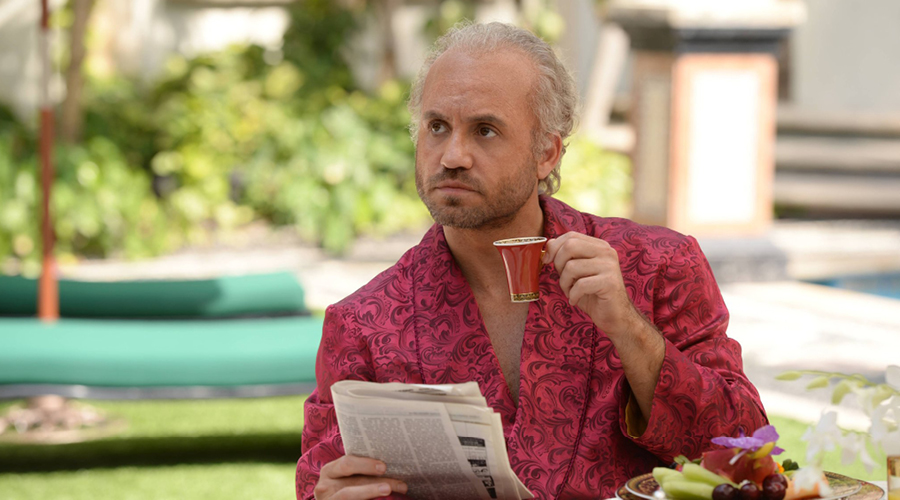 Starring Édgar Ramirez as Gianni Versace, Ricky Martin as his long-term partner Antonio D’Amico and Penelope Cruz as Donatella Versace, this is the show we will definitely be bingeing on over the weekend.

American Crime Story: The Assassination of Gianni Versace is available to view for Sky subscribers with SoHo.

Harness your creativity with this artistic event, courtesy of Ruinart and Maggie Marilyn

Culture fix: An epic LEGO exhibition, free music festival and more things to do this December

From cookbooks to cultural tomes, these are the books your coffee table needs

This beautiful display of colour is one of the man

After living on the edge this year, this holiday h

This morning’s inspiration brought to you by the

We challenge you not to become a member of the oct