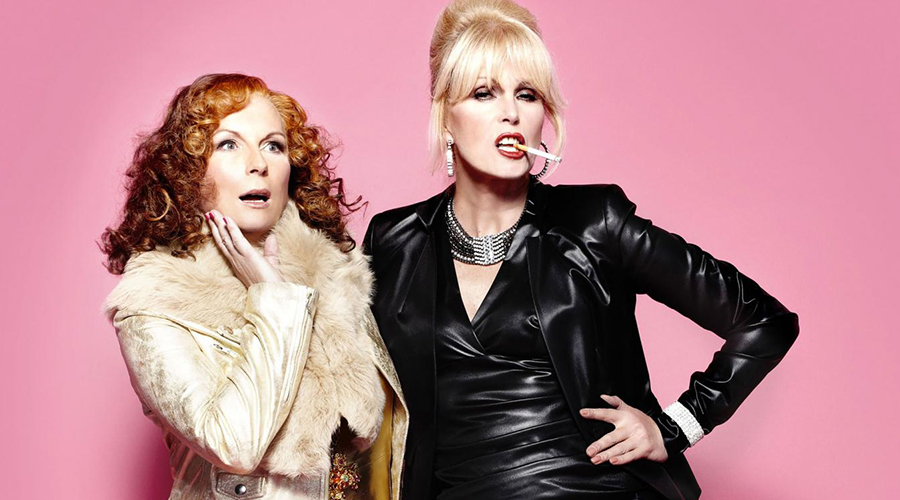 24 years after their television debut and the Ab-Fab ladies are back. Jennifer Saunders’ outstanding sitcom has graduated to the silver screen with the ageing party girls Edina (Saunders) and Patsy (Joanna Lumley) still trying to keep the bygone drug-and-alcohol- fuelled days rolling. As they find themselves at the centre of a major incident at an über-fashionable launch party, they become entangled in a media storm and are relentlessly pursued by the paparazzi. Fleeing penniless to the glamorous playground of the French Riviera, they hatch a plan to make their escape permanent and (surprise, surprise) live the high life for evermore.

The winner of The New Frontier Award, presented by Land Rover — Peter Beck

7 thing you really should know about Wu-Tang Clan

Over the last year, the number of us seeking escap

Got a sweet tooth? Anyone who has dined at @culpri