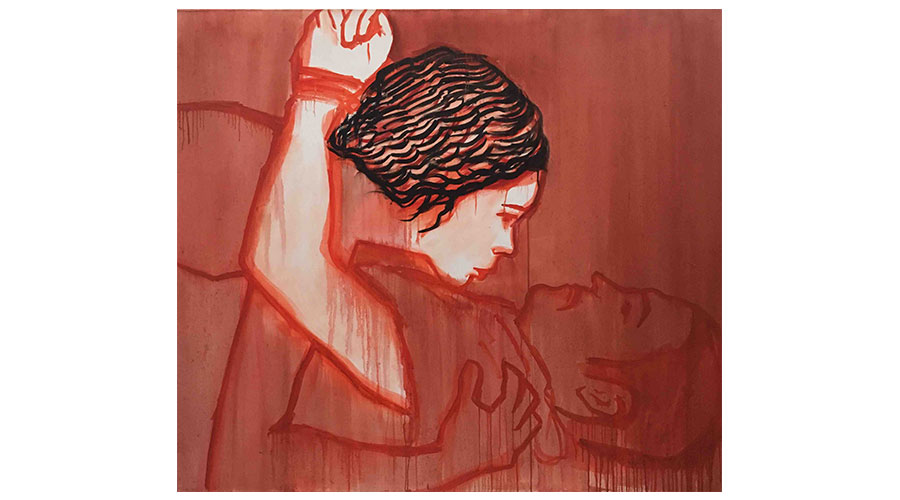 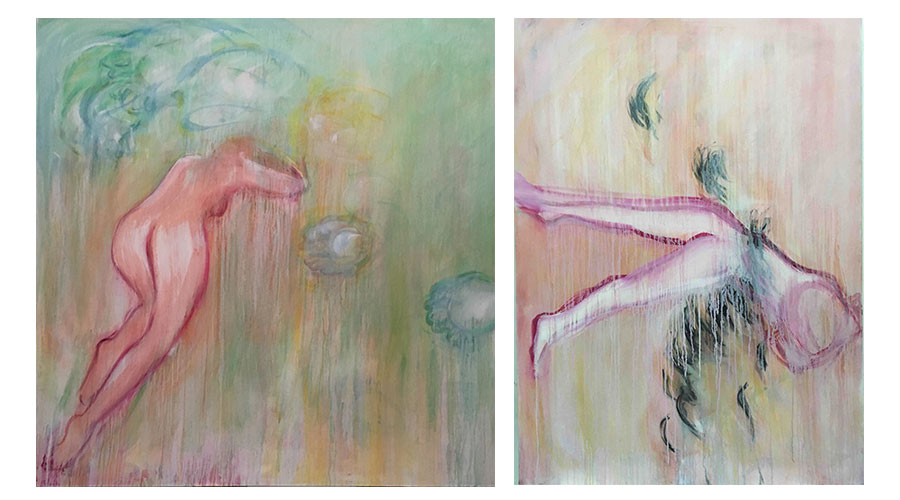 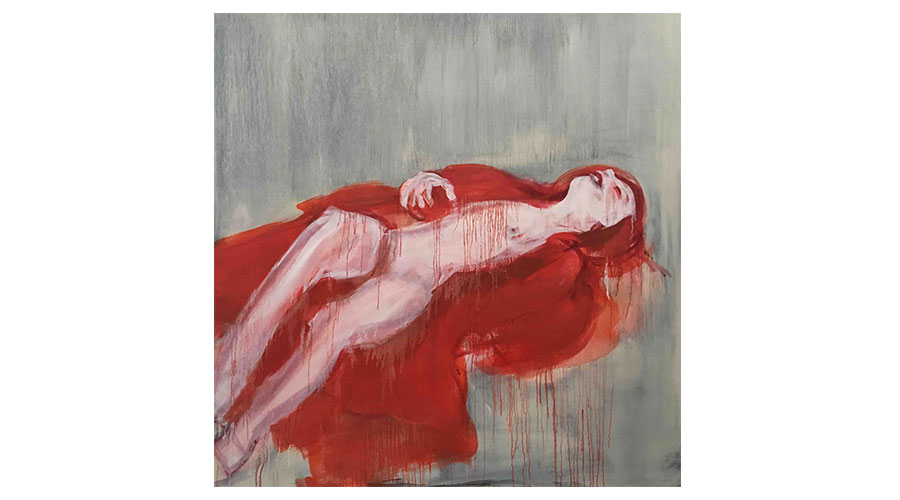 Set to unfold at the New York School of Drawing, Painting and Sculpture, the artist’s (female) subjects are aloof, vulnerable and domineering. Admitting that she is interested in the dichotomies of beauty and ugliness, love and obsession, improvisation and control, Wright’s images are, in part, inspired by film — particularly in the way that they present females with an energy that is at once submissive and empowered.

Exploring the themes of sexuality, strength and fragility from a woman’s point of view, Wright’s works feature free-floating, weightless figures, dangling in the void somewhere between innocence and experience. Opening on Friday 3rd February, if you happen to be in and around Greenwich Village in NYC, from 6-8pm, we suggest you stop by to view this increasingly profiled artists’ new works. Otherwise, you can check out her Instagram account here.