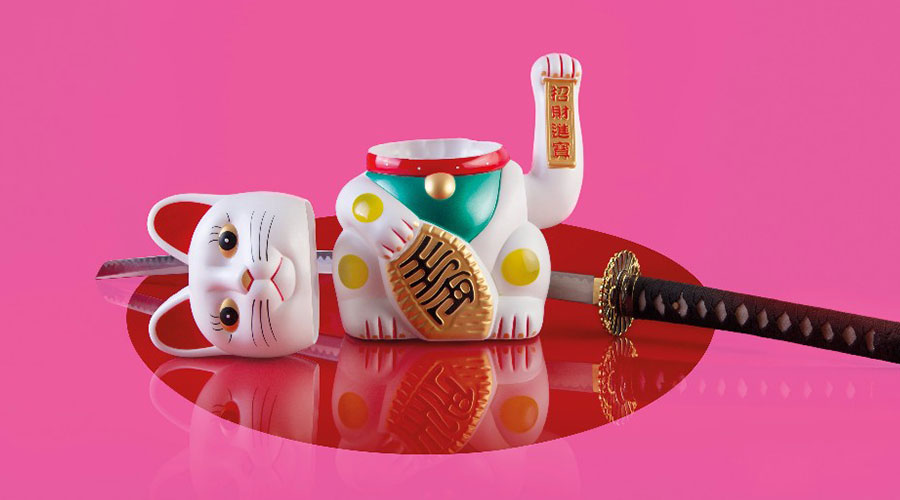 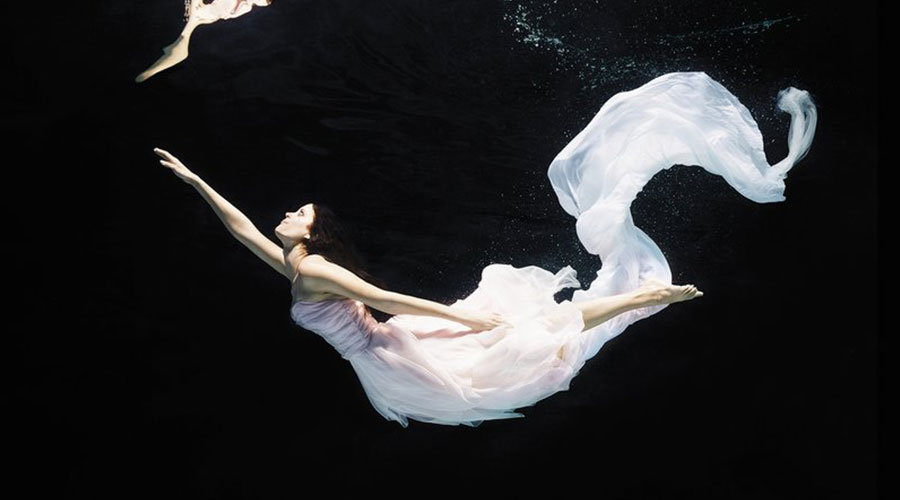 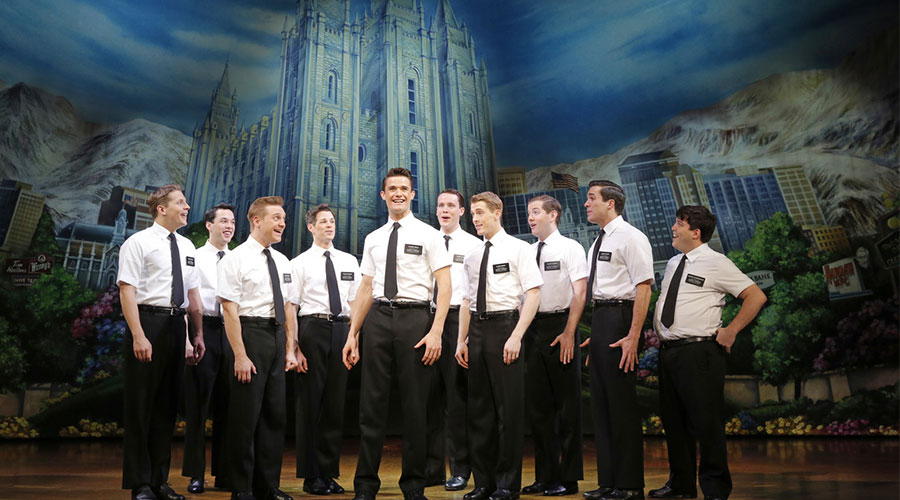 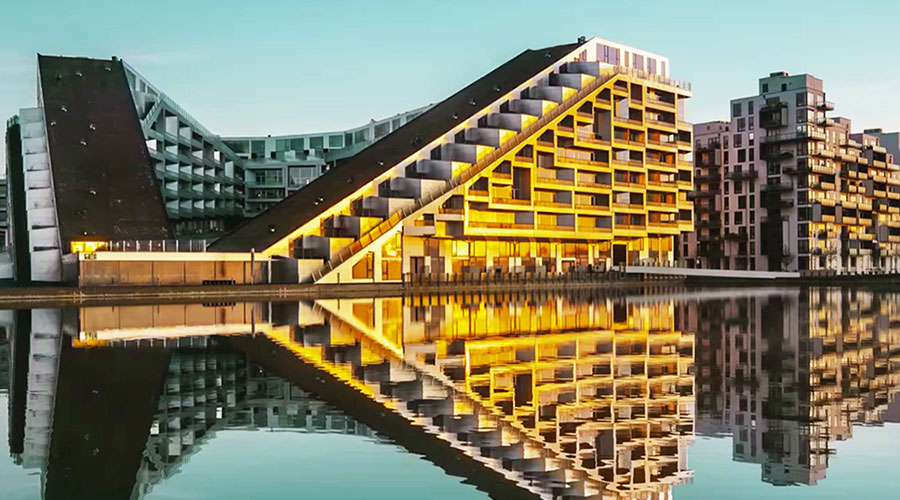 1. Michael Parekowhai’s ‘The Lighthouse’ gets lit up
Saturday will see the inauguration of the NZ artist’s waterfront masterpiece. Having already garnered controversy for its political nuances, the state house replica is poised to overlook the harbour on Queens Wharf, and is described as a ‘small house that holds the cosmos’. The work, commissioned by Barfoot & Thompson, marks a movement in the private funding of more public art around Auckland.

2. The new ASB theatre opens its best opera yet, Mikado
If you haven’t been to Wynyard Quater’s new ASB theatre yet, this is the perfect excuse. And before you tell us that you’re not into opera, let us tell you that this particular comedic show is unlike any other. It’s funny, and charming, and it’s undoubtedly Gilbert & Sullivan’s most famous show. Get yourself (or that someone special) tickets and don’t forget to bask in world-acclaimed lighting genius Leo Villareal’s installation that perennially lights up the building’s facade.

3 Auckland Pride Festival has just kicked off
Encompassing a seriously diverse array of events around the city, the Pride Festival launches today and will run until 26th February. Entertainment will include the ‘flotilla of feminity’ that is the Wet Hot Beauties, a.k.a. Auckland’s very favourite mermaids, who will be performing their aquatic ‘splashtacular’ Sea Change at the Parnell Baths next week. There’s also Russ Flatt’s latest exhibition Take Me to The River, opening tonight, amidst a litany of other goings on.

4. The Book of Mormon is in full swing across the ditch
The sellout stage show brought to us by the minds behind satirical cartoon South Park, The Book of Mormon, has begun its season at The Princess Theatre in Melbourne. There’s already limited availability so if you’re keen to witness this riot of a production, we suggest you plan your trip sooner rather than later so that you can chime in on the dialogue about this outrageous, Mormon-mocking affair.

5. Netflix releases Abstract: The Art of Design
Premiering on Netflix today, Abstract: The Art of Design, is an original docuseries comprising eight episodes that hand the mic over to the world’s most innovative designers. The enthralling series, which recently debuted at Sundance, explores the inspiration and work of individuals who shape the world around us featuring the likes of architect Bjarke Ingels, illustrator Christoph Niemann, graphic designer Paula Scher and photographer Platon. Watch the trailer below.