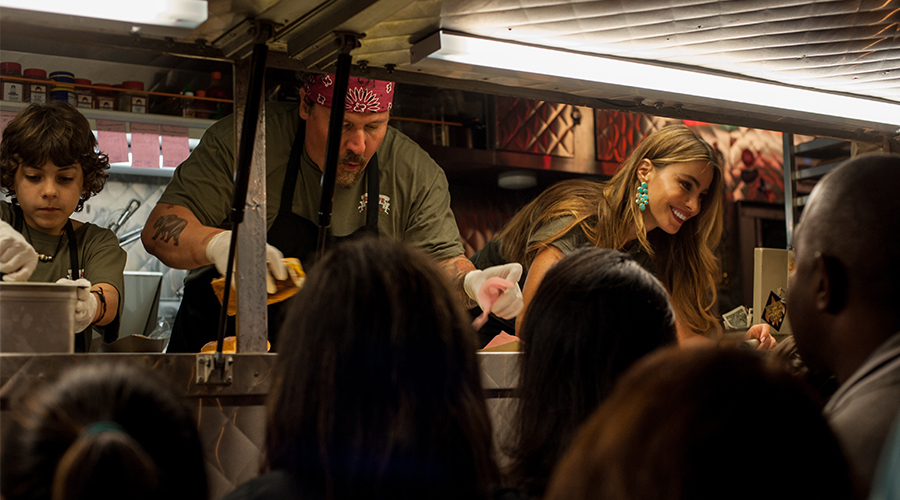 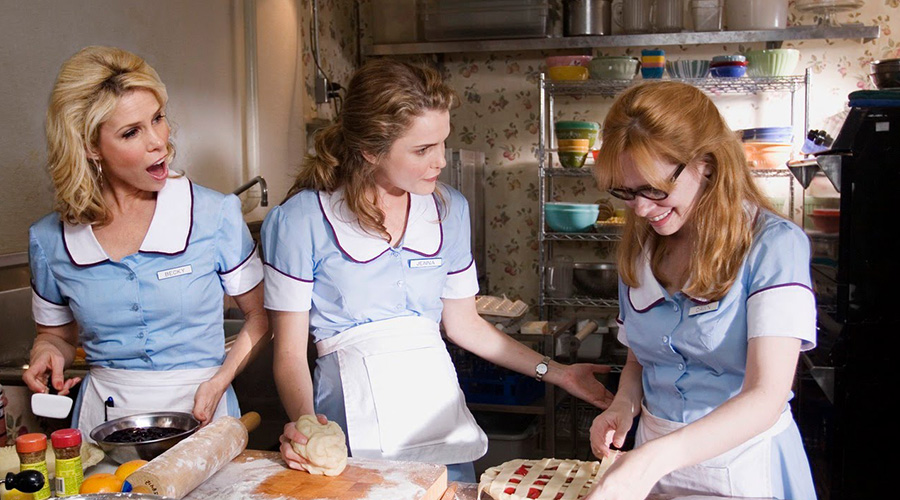 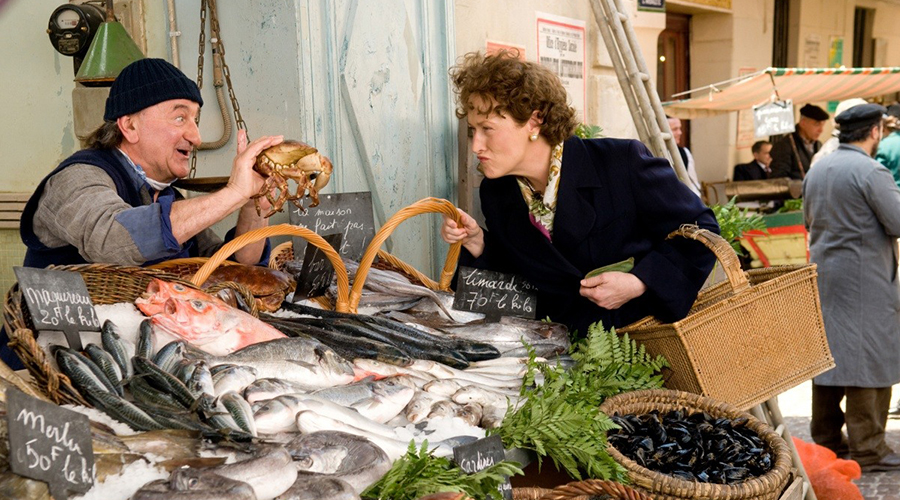 As you well know, we over here at Denizen are entangled in a passionate love affair with the gastronomic world. But we’re not the only ones — cuisine dominates modern-day culture, if we’re not eating the food then we’re talking about it, reading about it, making art about it, and of course — watching it.

While TV and film enliven our visual and auditory senses, our taste and smell capabilities can feel a little neglected. (Unless you’re reading this from the future, where Smell-O-Vision is just as widespread as self-driving cars.) Yet there are a few foodie films out there that are created so masterfully that we can almost taste the deliciousness on the tip of our tongue. Plus, like a heartily cooked Sunday roast, a good food film brings people together. So get your pals and nestle down in front of these winners — just don’t forget the popcorn.

1. Chef
A film that both stirs up those hunger pangs and tugs at the old heartstrings, Chef tells the tale of a formerly esteemed chef, his new food truck and his tumultuous family life. Our advice is to eat well beforehand or face having to hit the pause button to attack the snacks throughout; this 87% Rotten Tomatoes-acclaimed motion picture will have your belly rumbling from the get-go.

2. Chocolat
After moving to a quaint French village and setting up a delectable chocolaterie, Vianne and her young daughter begin to impact the traditional community in unusual ways. At almost 20 years old, it’s an absolute classic, yet every time we watch Chocolat, it’s just as sumptuous, combining feminist themes alongside that of family, sensuality, and temptation.

3. Waitress
Waitress, the quirky film that became a Broadway musical, tells the story of a woman trapped in a miserable life with her overbearing, pig of a husband, and her subsequent desire to escape. An unwanted pregnancy thrown in with some sassy dialogue and an array of unusual desserts whips up the perfect indie flick. Prepare to uncover a new found desire for pie.

4. Ratatouille
Yes, this Disney motion picture is about an animated rat who becomes a chef. But in essence it’s so much more than that. It mixes together themes of friendship, loyalty, perseverance and determination — all with a dose of Parisian clichés and a sprinkle of Walt’s ‘believe you can, and then you will’ mantra. An uplifting movie that’s ideal for kids and adults alike, this is another Disney classic worth its salt.

5. Julie & Julia
Based on two intertwined true stories, Julie & Julia tells the story of two women, one who lives to cook and one who loves to. Julia is based on chef Julia Child, who is most distinguishable for the wailing timbre of her voice, whilst young Julie portrays the life of Julie Powell, a young New Yorker who attempts to cook all of Child’s 524 recipes in 365 days. Toggling between the power cast of Meryl Streep and Amy Adams with an array a delicious home cooked meals, this movie is the perfect intertwining of food and good film.