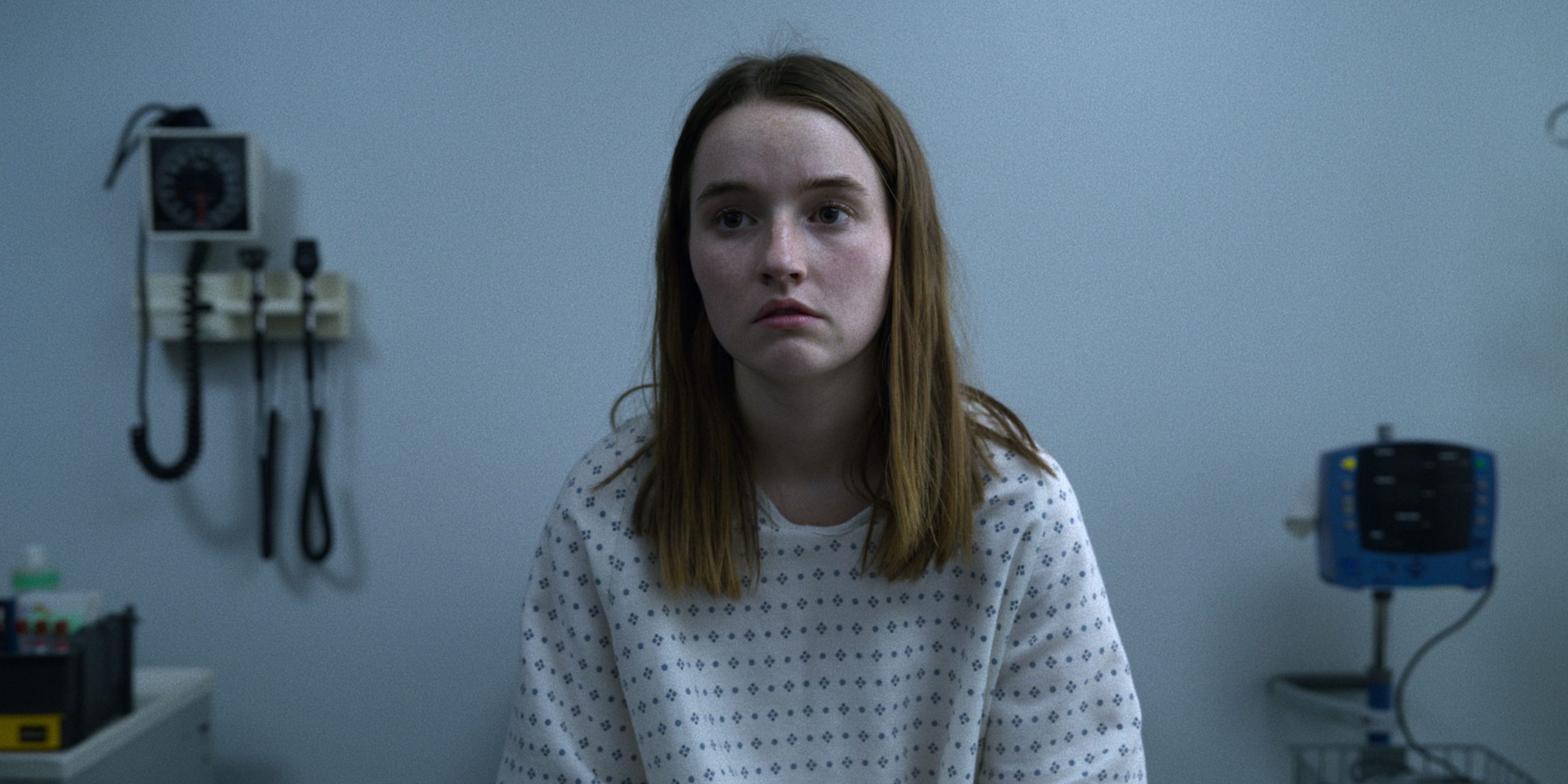 From gripping crime drama to an unlikely TV talent show, these are the four things you need to be adding to your Netflix Watchlist STAT.

Unbelievable
Unbelievable follows Marie, a young woman who is attacked and raped in her apartment by an unknown man. Marie reports the rape, but then recants her story when the police accuse her of lying about the events. When a spate of eerily similar attacks occur in other areas, two female detectives join forces to investigate. Inspired by true events, this is equally as compelling as it is harrowing.

Rhythm and Flow
For those looking for something a little bit lighter, Netflix is now serving up Rhythm and Flow: a modernistic, hip-hop gloss-over of the guilty pleasure talent-show TV we all hate to love. In it, famous judges Cardi B, Chance The Rapper and T.I are looking for the next hip-hop superstar via the traditional line-up of auditions, battle rounds and tasks. With a less than PG approach and a few celebrity appearances thrown in for good measure (Snoop Dogg, DJ Khaled and Anderson .Paak show their faces) this makes for some prime lazy Sunday viewing material.

Criminal
Twelve different crime narratives, four separate locations and four languages: Criminal is ambitious TV at its finest. The entire series takes place exclusively within the confines of a police interview room, where cases and characters are introduced and the viewers are, essentially, invited to follow the interrogation process — making their own opinions on innocence or guilt along the way. A gripping cat-and-mouse drama with a stellar cast (anything featuring David Tennant is worth feasting on in our books), this is the epitome of binge-worthiness.