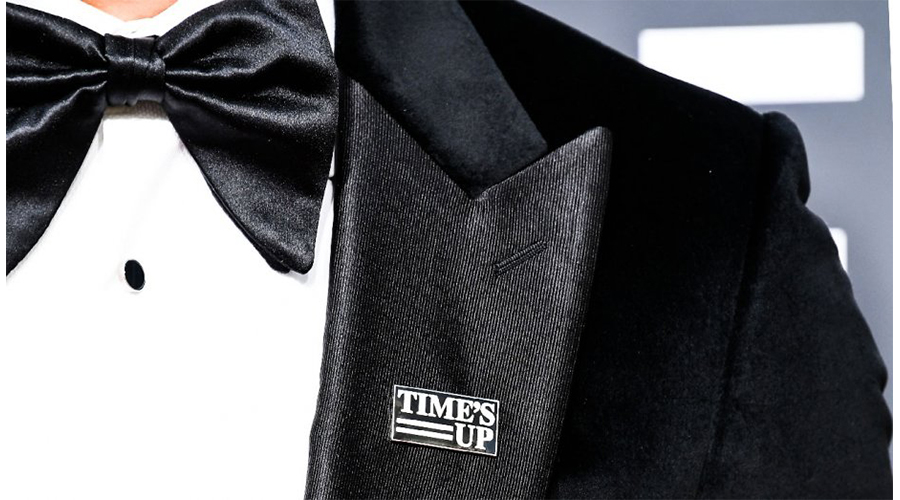 As the red carpet rolls out for the 90th Academy Awards, the stars are stepping out with a point to make. Borderline more political than the White House itself, awards season is seeing Hollywood harness its power for good at the most hotly anticipated event on the calendar. Here’s what you should know:

1. #TimesUp will move beyond the red carpet
The Golden Globes saw the tapis rouge swathed in black as A-listers and fellow attendees donned the subdued colour in a sign of solidarity for the movement against sexual abuse and misconduct. At the Academy Awards, however, the faction will be given the main stage as three of Harvey Weinstein’s accusers — Ashley Judd, Salma Hayek, and Annabella Sciorra — present an award together.

2. Veteran Host Ryan Seacrest will be “walking into a Lion’s Den”
Ever the confident and charming red carpet host, we don’t expect Ryan Seacrest to be quite as happy-go-lucky having just been cleared from allegations of sexual harassment by his former stylist Suzie Hardy. Details of the claims can be found here, but the big question is whether his cohort of celebrity pals will have time for Seacrest this time around.

3. Anti-gun violence badges will be highly visible
Merely a fortnight after the devastating Florida high school massacre, we’ll likely be seeing more than a few orange badges displaying the words ‘Never Again’, the rallying slogan for anti-gun-violence. The movement, which has gained unprecedented traction in the past two weeks, will likely be touched on by Master of Ceremonies, Jimmy Kimmel too.

The 90th Academy Awards will be kicking off at 6pm NZDT on Monday 5th January.