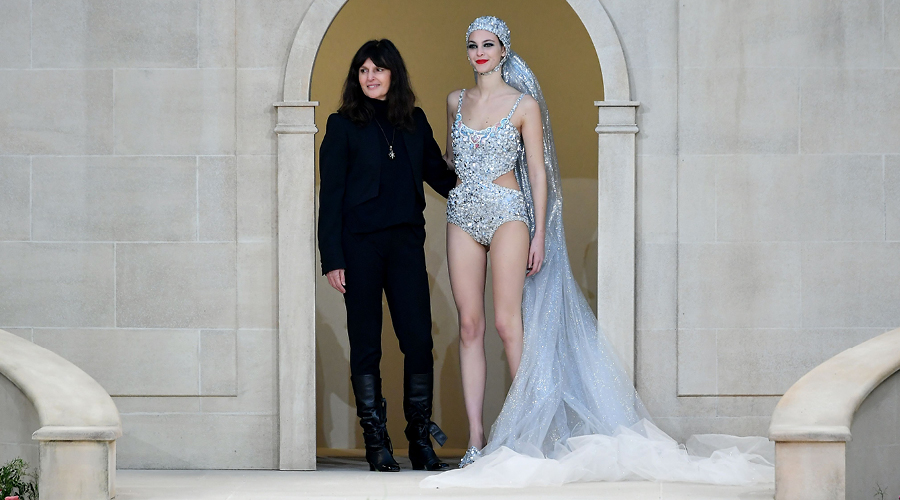 The fashion world was shaken up by last week’s news of the death of an industry icon: Karl Lagerfeld. Despite a career that included his own eponymous label as well as a 54-year creative directorship at Fendi, it was his tenure at Chanel that really catapulted Lagerfeld to a household name.

Having been at the helm of Chanel since 1983, the matter of who would take his place at the French Maison was, perhaps, the biggest question hanging over the industry. But late last week, Virginie Viard was named as Chanel’s next creative head causing us to ask…. who?

In a bid to familiarise ourselves with the person who, supposedly, would be carrying Lagerfeld’s weighty legacy, we dove into Viard’s history — only to find someone who it seems, is perfectly suited to the job at hand. Here are 5 things you need to know about the French designer. 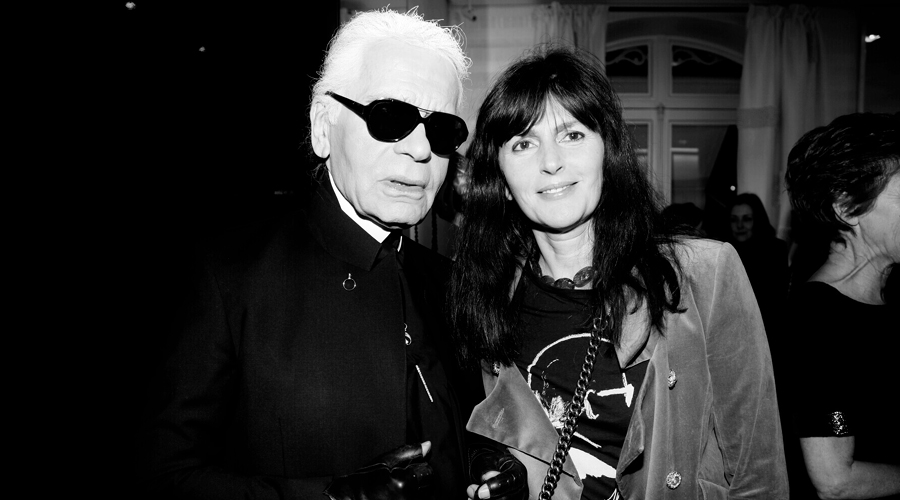 1. She comes from a fashion family (her grandparents were silk manufacturers) and she was trained in costume design.

2. She joined Chanel as an intern for haute-couture embroidery in 1987 upon the recommendation of the chamberlain of Prince Rainier of Monaco (a family friend).

3. Before Lagerfeld passed away, her title was the director of Chanel’s Fashion Creation Studio, but there were many instances where she would pick up where Lagerfeld left off if his health held him back. For the January couture runway, for example, she stepped in to take the final bow for Lagerfeld when he couldn’t make it to the show.

4. She has been described as Karl Lagerfeld’s longest collaborator and has worked beside him for over 30 years at both Chanel and Chloé. The iconic designer would refer to her as both his right and his left hand.

5. They were so close that apparently, Lagerfeld would sometimes text Viard in the voice of his cat, Choupette — a fact he revealed in an interview with W Magazine.