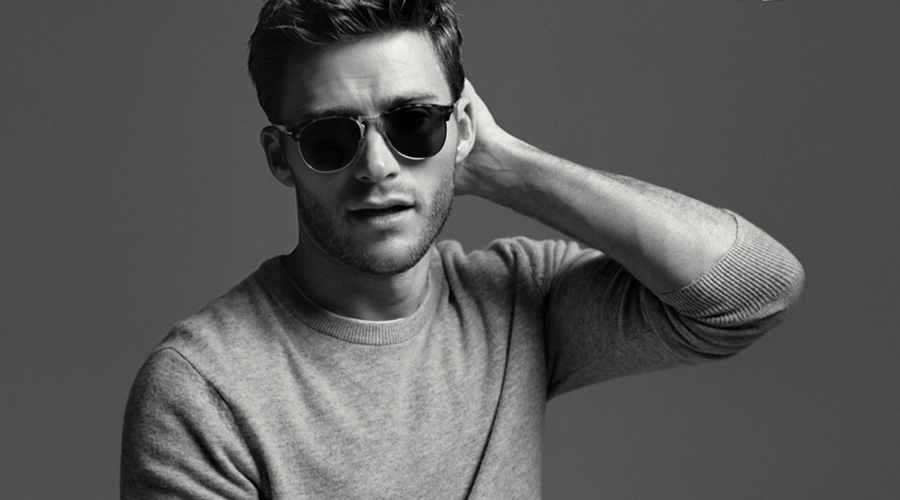 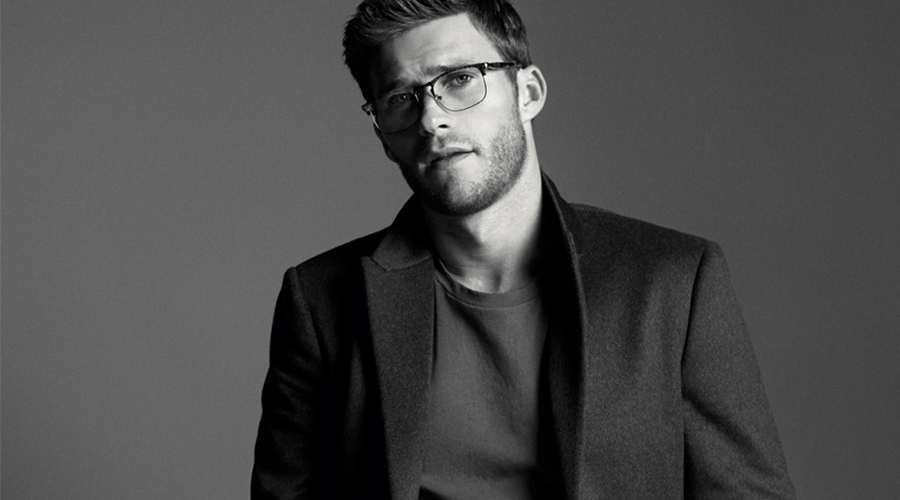 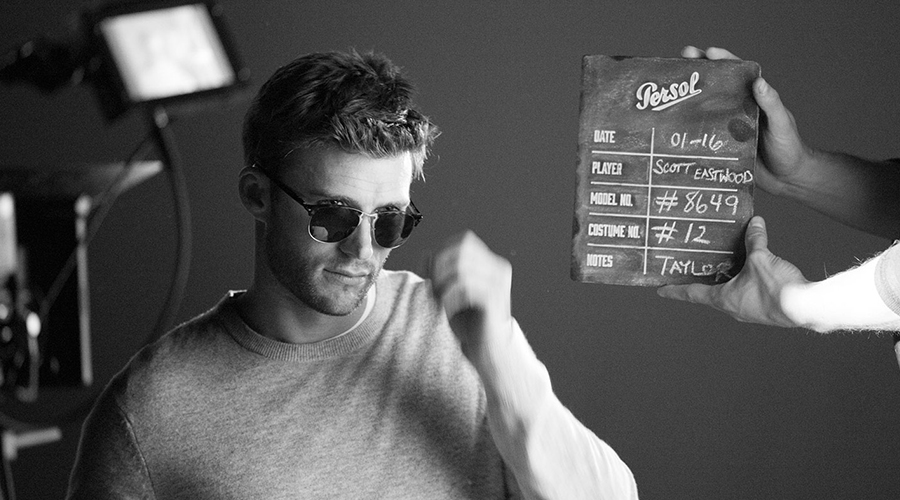 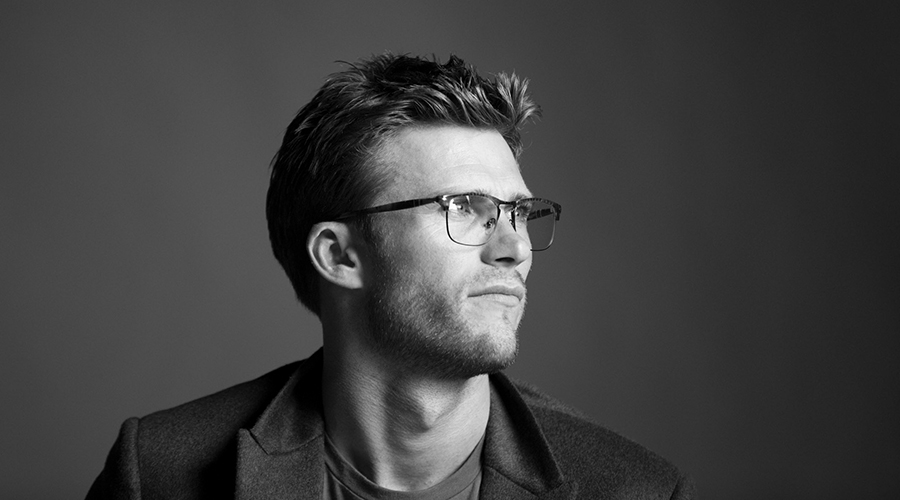 Persol reveals a modern interpretation with the help of Hollywood's next heavy-hitter.

As one of the few brands deserving of its emblematic status, Italian master frame makers Persol aren’t ones to rest on their laurels. Cementing their tenacious position as forerunners in the eyewear game, this spring will see a reinterpretation of the luxe label’s iconic frames, destined to propel it further into the beloved accessorial arsenal of the modern day man. The cool finesse Persol has long been synonymous with is all the better embodied by the handsome face of their ‘new generation’ campaign — Scott Eastwood. An apt choice considering the apple doesn’t fall far from the tree.

Inheriting his dad’s strapping glare, Scott is no stranger to the time-honoured brand. “I do remember my dad wearing Persols. They were classy and nice,” he said in a recent GQ interview. Destined to set hearts aflutter in upcoming movies such as Suicide Squad and next year’s Fast 8, the Fury and The Longest Ride star was a natural choice, opting to demonstrate his refined acting abilities by ‘interpreting’ some very different characters in the brand’s Meet the New Generation campaign.

Endeavouring to craft what will no doubt be the next generation of cult styles, the new 649 sunglass series and the revamped version of the metal-and-acetate Cellor will be available locally via optical authorities Parker and Co. To see the styles in action, watch the short film ‘Screen Test’ by Andrew Dominik, starring Scott Eastwood here: