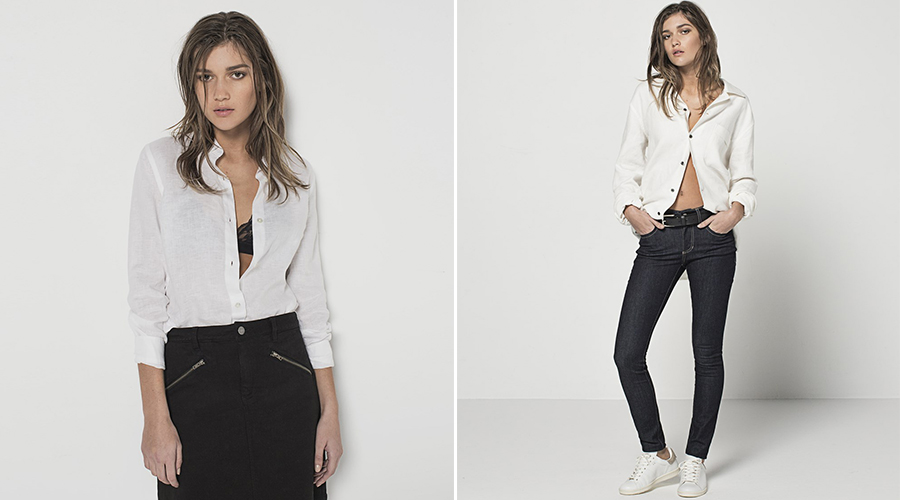 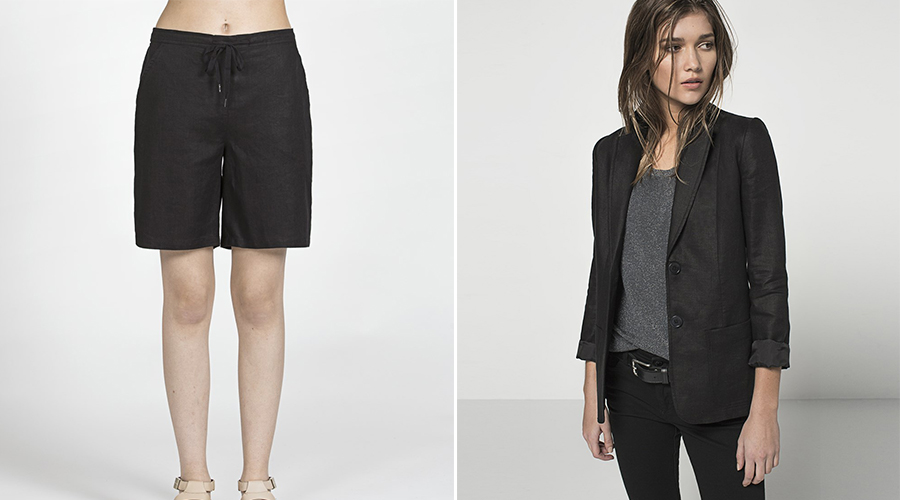 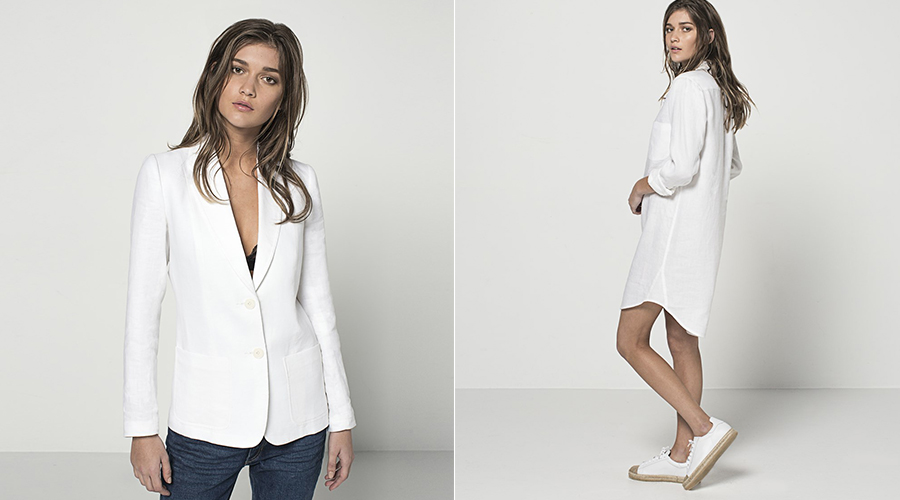 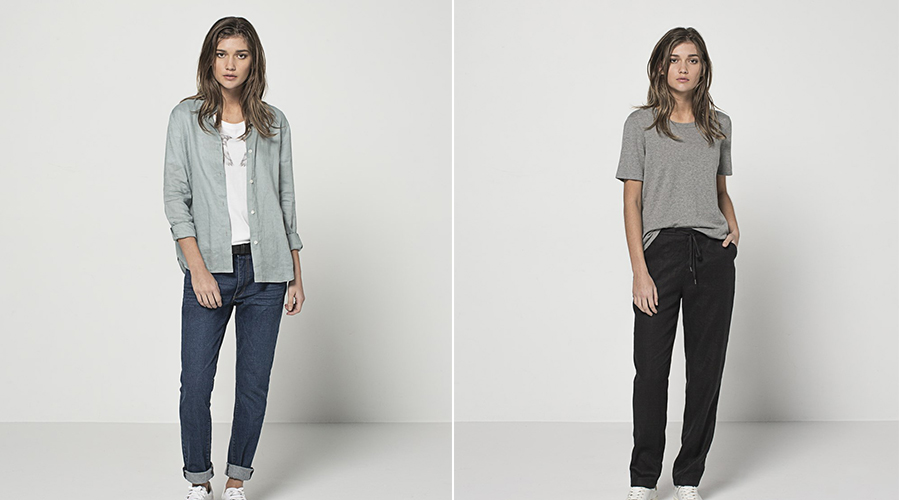 With a bona fide reputation for creating cult fashion staples that endure from season-to-season, WORKSHOP DENIM has by popular demand, released a collection of classic linen pieces bringing the perfect balance of effortless style and cool comfort to your wardrobe this summer.

Coinciding with a widely embraced renaissance of the 1990s that’s impossible to ignore, there’s nothing not to love about breezy linen – particularly the one fashion staple from this era that has emerged triumphant over all others, the classic linen shirt. Timeless and crisp, Workshop has re-issued this go-to along with a full linen collection which we suggest layering for the ultimate summer ensemble.