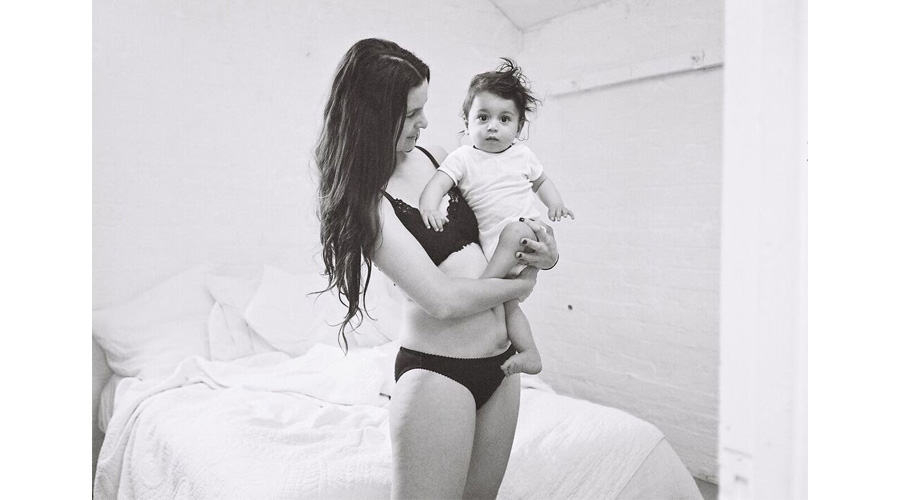 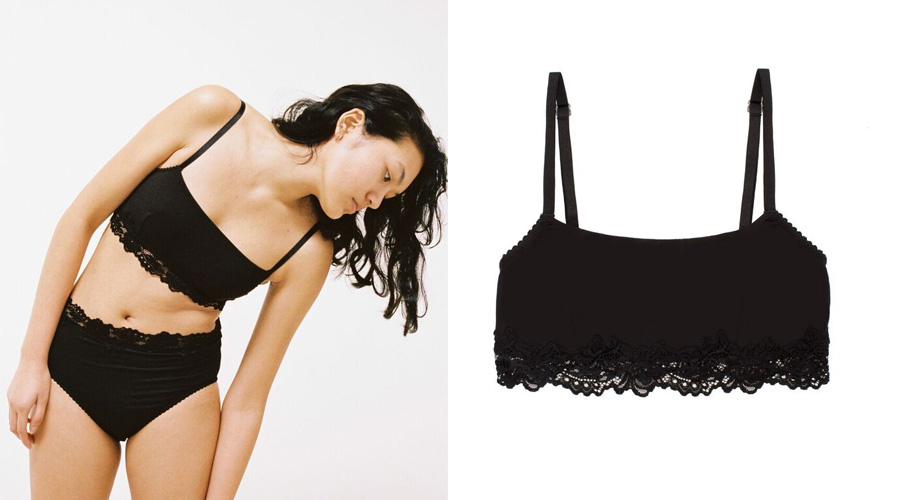 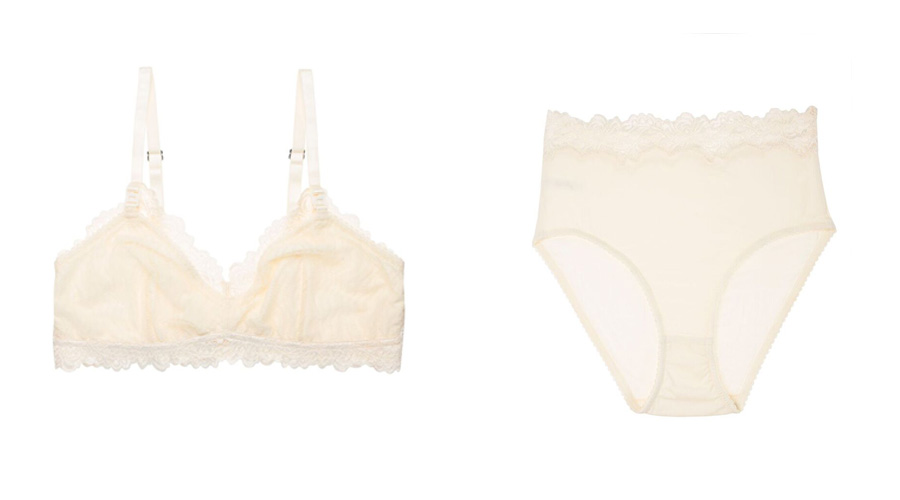 Right now, at 24 weeks pregnant, I have never been more uncomfortable. My clothing doesn’t fit, my fingers resemble undercooked bratwursts, and the only ‘glow’ I’ve been privy to is the fine sheen that appears on my upper lip if I so much as think about walking up a hill. It’s been a trying time, with one of the most significant challenges being maternity underwear.

I have tried. But as I think the thoroughly traumatised saleswoman at my local mall would tell you (after nervously passing me the limited options, only to have them thrown back at her along with a tear-infused wail about them being the ‘ugliest yet’), it was fruitless. So when word of Lonely’s maternity range reached me, well, there weren’t tears, but almost.

It’s a line that’s “designed to make mothers feel special and beautiful at a time when they’re often forced to compromise their choices” says Lonely Co-founder Helene Morris, and boy does it ever. Currently, there are two styles with matching high-waisted briefs, all of which put an equal emphasis on aesthetics and practicality. Sure the Bonnie bra features an incredibly handy clip which can be unfastened with one hand when feeding, stretch fabric which allows for size fluctuation and six rows of hook and eyes to allow for growth, but it’s damn pretty too. Allowing soon-to-be and new mums a piece of their femininity back, it’s something to be celebrated. Something for us when our entire bodies are dedicated to someone else, it’s a beautiful, beautiful thing.

This converted bunker is the ultimate bachelor pad