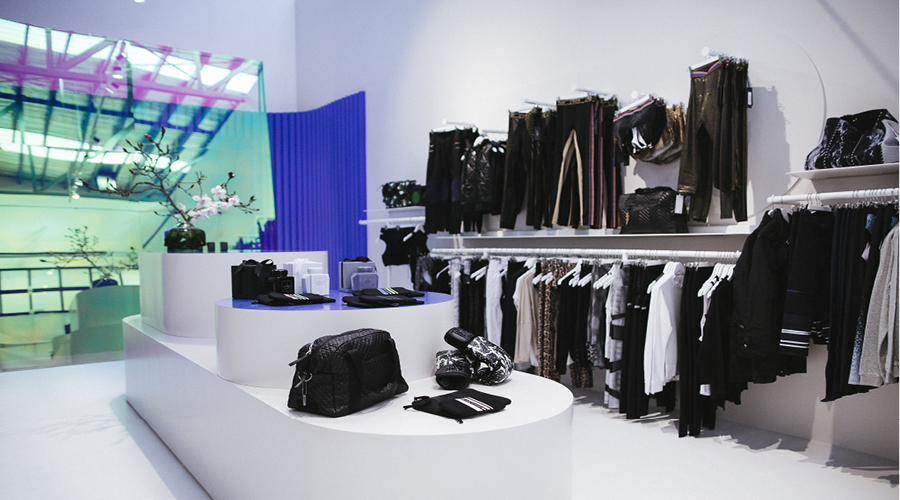 People Like Us is destined to become the authority on both active and off-duty attire.

Let’s be honest, if I could, I would wear activewear every, single, day. Not only because it’s so damn comfortable, but because nowadays, you don’t have to look like you’re always on the way back from some form of team training (think polar fleece jumper and ill-fitting tracksuit pants). Recently, there has been a wave of glam fitness gear come through and catering to this curiosity is a notable new store, People Like Us. Located in Orakei Bay Village, the interior is enticing with Yves Klein blue curtains, iridescent perspex and oval mirrors; an eclectic, cool collection of designer activewear that is showcased against crisp white walls. Stocking athleisure brands like NEO/PREEN, Charli Cohen and Unit Nine (those boxing gloves!) and health care supplements such as Super Elixir and Sid & Jac, it’s safe to say this is destined to become a one stop shop for all your athleisure wear desires. And who knows? The boss might not mind you turning up in gear this fresh.

Ladies, here’s all the activewear you need to stay motivated

Interview: We talk to the creators behind H&M’s new Moschino collab