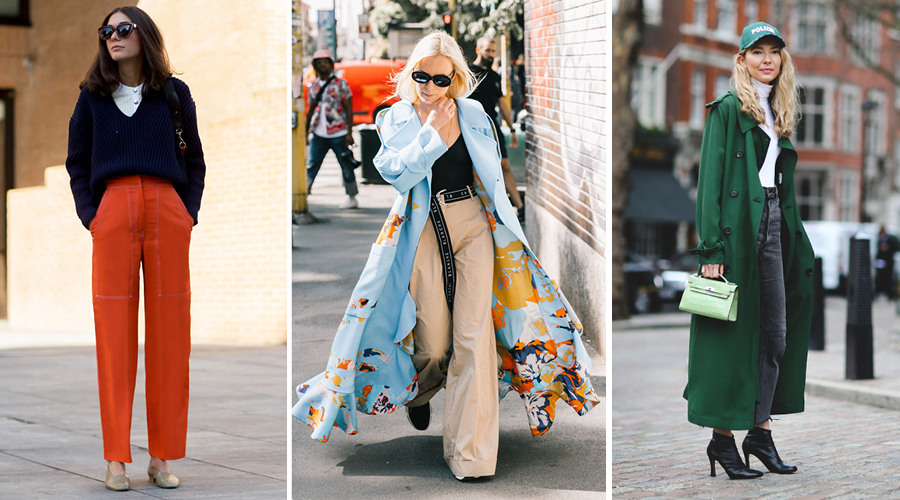 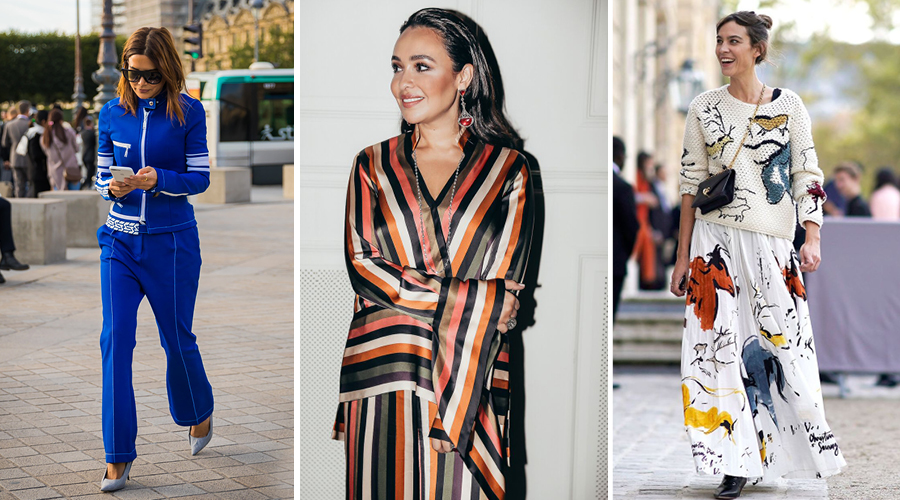 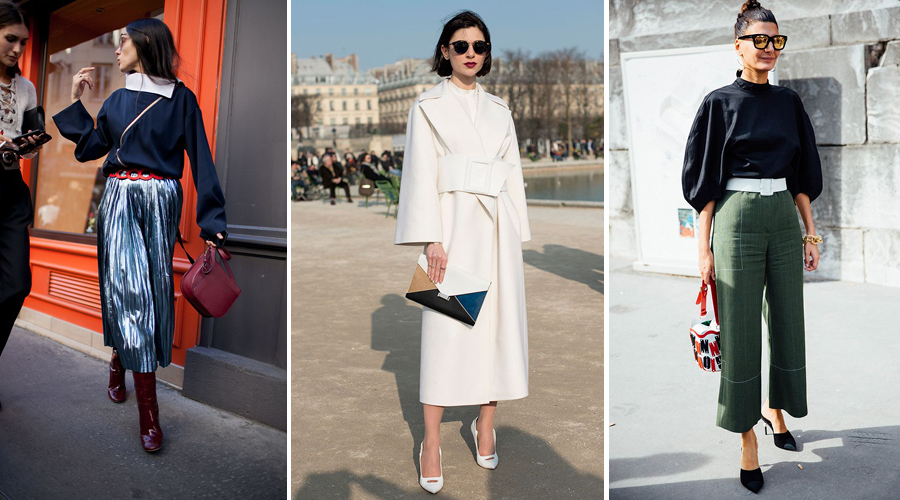 Ten years ago, when it came to fashion, ‘less’ was unquestionably considered ‘more’. Chanel was strutting sequin hotpants, Versace was mastering the mini, while Fendi dabbled with the oh-so-elegant combination of tight and bright. Sexuality, it’s fair to say, wasn’t subtle. Shift forward a decade, however, and the fashion pendulum has swung right to the other end of the spectrum. A more conservative look has taken hold as we embrace the benefits and beauty that can be found in covering up.

Conservative fashion originates from countries where modesty is a law, not a choice. Places where women are restricted by stringent regulations that dictate what is ‘appropriate’, they are told how they must dress — but that isn’t to say they can’t dress well. In fact, it is the Middle East — a region of mostly Islamic faith — that has for some years now been the unseen architect in the world of high fashion. Home to the largest number of haute couture consumers internationally, this small group of faith- and fashion-conscious women demand modesty from their gowns, and the luxury maisons are only too happy to oblige. Privy to the significant foothold Muslim women have on the market, they woo them, and not just in haute couture. They would be foolish not to.

According to a Reuters and DinarStandard report, by 2019 the modest-wear market is forecast to be worth an estimated US$484 billion. Eager to get a piece of the sartorial pie, labels are adapting to this booming sector with Forbes labelling Dolce & Gabbana’s inaugural conservative collection in 2016 “its smartest move in years”. Quickly trickling down into the mainstream, modest fashion has evolved and is now firmly entrenched in all of our wardrobes.

Look at Gucci’s 2017 Ready to Wear collection. Brimming with high collars, long sleeves and calf-sweeping skirts, the line was exquisitely beautiful, but also completely conservative-friendly. Similarly, there were few hemlines at Prada that didn’t land on the knee or lower, demonstrating its elegant new course. Embracing this new angle, luxury houses can preserve modesty while retaining their style and essence.

It’s not just designers that are leading the charge, but retailers too. Online, The Modist is the first high-end boutique dedicated to conservative dressing. Tailored to the woman who ‘dresses to express her style in a contemporary, feminine and modest way’, its consumer base is in no way limited to those restricted by religion. Not dissimilar to other luxury online retailers like Net-a-Porter and Mytheresa in appearance, unless you were to read the website’s ‘about’ section, chances are you wouldn’t even notice its demure point of difference. Labels like Ellery, 3.1 Phillip Lim, Mary Katrantzou and Lanvin all feature as the website demonstrates how dressing conservatively in no way means compromise.

With some fashion commentators questioning whether the modest movement is just a passing fancy, we’re confident it exhibits significant staying power. Taking into account a recent Pew Research Centre study that predicts by 2050 the international Muslim population will have swelled from 1.8 billion (as of 2015) to 3 billion, there will always be a market that fashion houses would be remiss to ignore. And, as past trends have shown — remember how we all fell victim to the thigh-skimming skirts of the noughties — no matter where the designers go, the rest of us will follow.