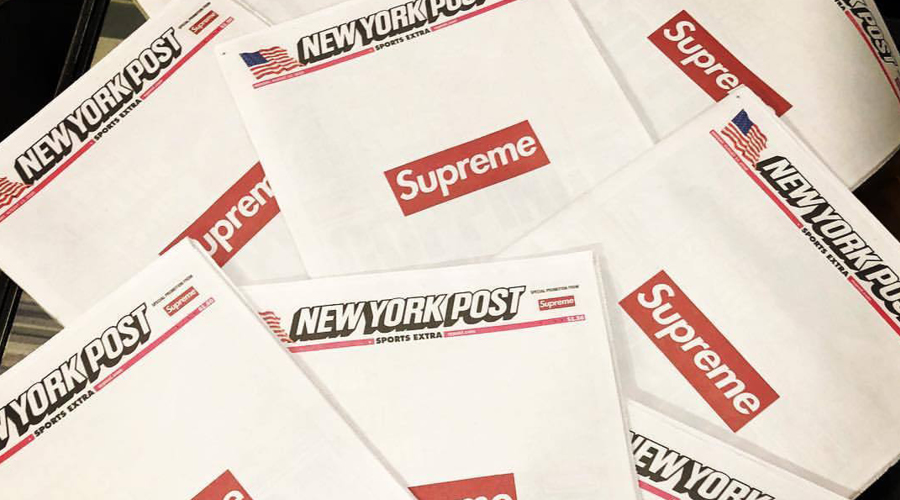 Streetwear is everywhere. It has permeated the very fabric (so to speak) of menswear in such a way that has resulted in whole generations of guys (for whom the ability to offer undivided attention to anything is miraculous) lining up for hours on end to get their hands on a brand’s latest offering. It garners a kind of cult following that hasn’t really been seen in fashion before — that isn’t high-end or haute couture — and has turned a number of speckle-faced teens into bona fide ‘hypebeasts’ who live their lives by the bible of Supreme. But it’s all starting to feel a bit naff. This week, the New York Post ran an ad for Supreme on the front of its paper, which prompted swarms of obsessed followers to rush to buy the $1.50 publication with some subsequently putting it on eBay for $20 or more. It prompted me to think about where actual fashion fits into this new movement, led primarily by branding, strategic rollouts and overly hyped ‘drops’.

The thing is, beyond its crazy fans and logomania, streetwear is a genuine trend and can actually look pretty good on those who know how to wear it. And this really comes down to balance. Combining elements of streetwear with sharp tailoring, clean lines and carefully curated pieces results in a look that is more finessed than the sloppy hoodie-jeans-sneakers combo and lends the wearer a kind of sartorial edge. The trick is to find some pieces you like and experiment by pairing them with made-to-measure suit pants and relaxed blazers as well as realising that sneakers don’t have to be as ‘casual’ as most people make them. Hoping to give you a fresh perspective on this growing movement, we have formulated some examples of how to weave elements of the street into your everyday. 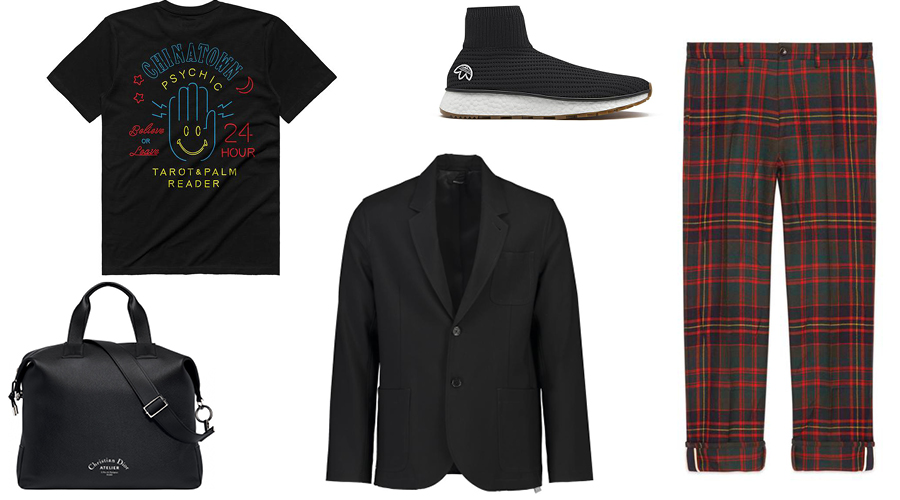 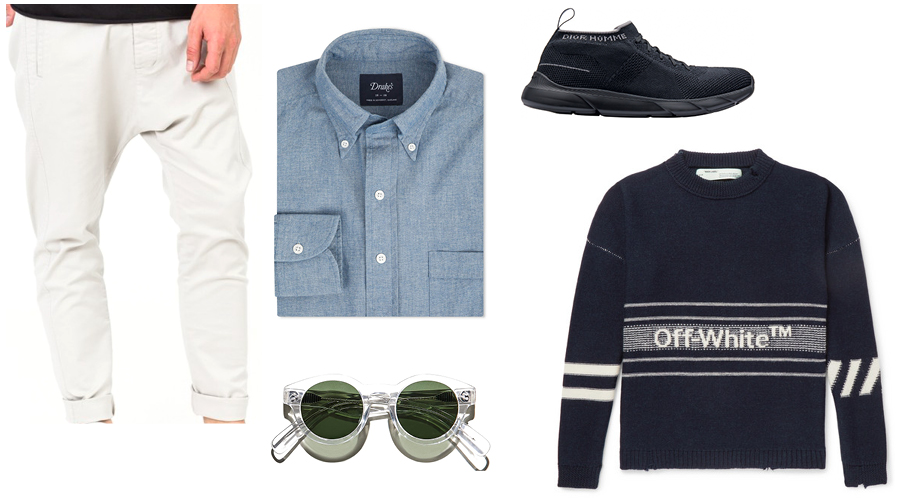 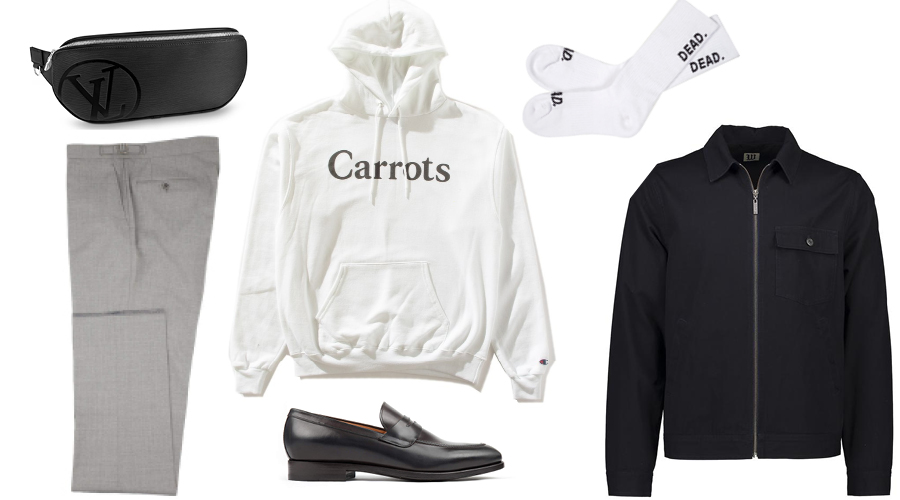 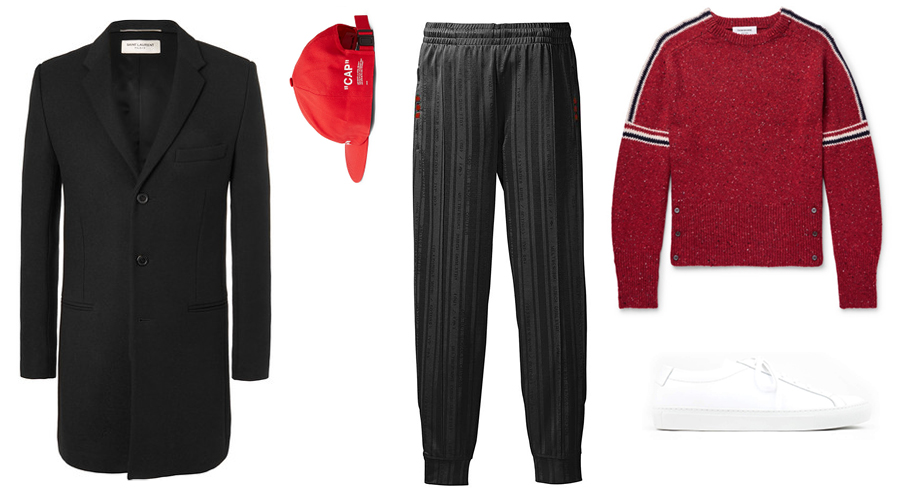 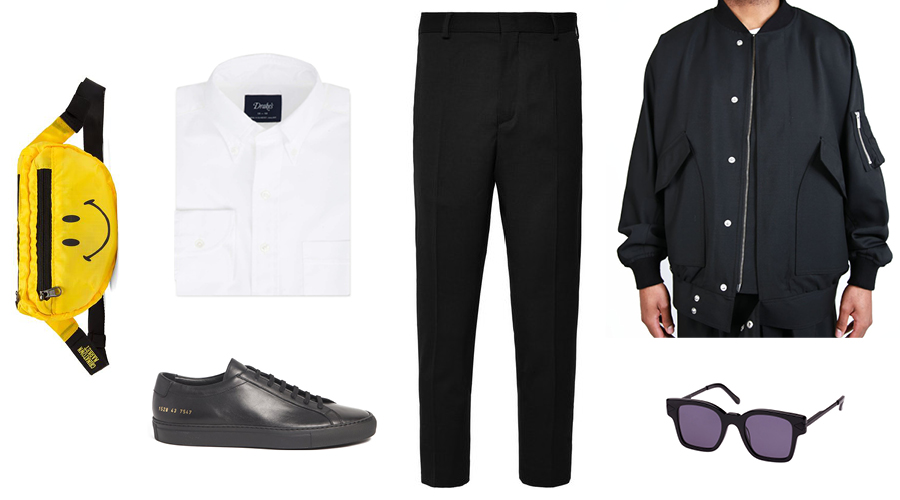