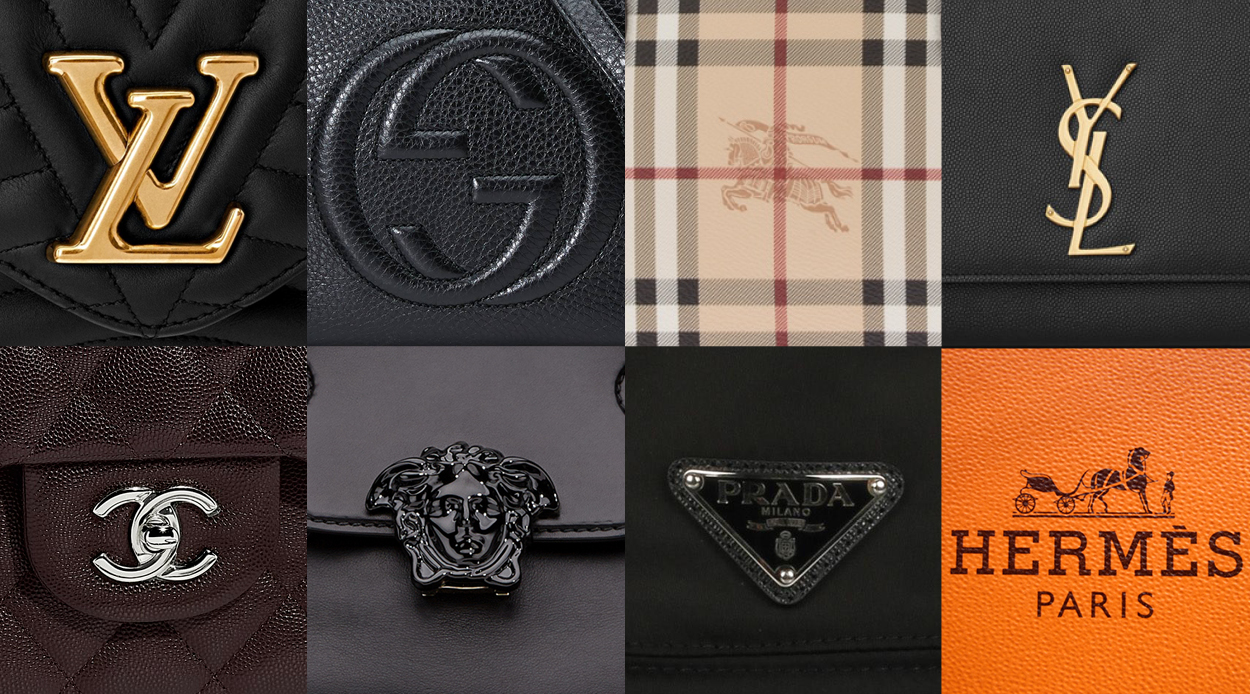 Most luxury fashion houses have a history deeply rooted in tradition and family lineage. But it is their logos that we are all most familiar with, from the head of Medusa found in Versace’s insignia to the interlocking letters of Louis Vuitton, these are the stories behind their famous symbols. 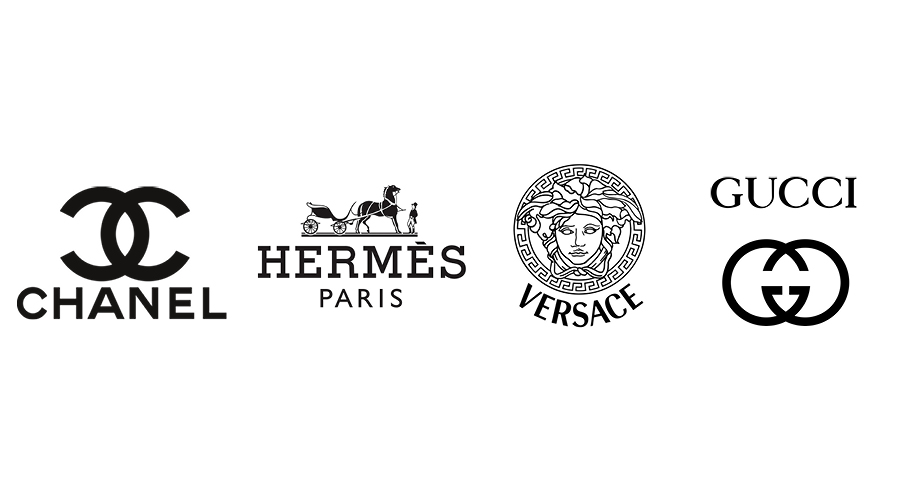 Chanel
Designed in 1925 by Coco Chanel, it remains one of the few logos that has never changed. There are many stories surrounding the meaning of the double C’s, some claiming the design was inspired by the Château de Crémat in the South of France where Chanel would stay, others saying that it came from the orphanage at the Aubazine Chapel where she spent her youth, but the most popular is that it was born from the amalgam of Chanel’s initials with her lover and business partner Arthur ‘Boy’ Capel.

Hermès
Taking direct inspiration from a painting by Alfred de Dreux titled ‘Le Duc Attele, Groom a L’Attente’ (which means ‘Hitched Carriage, Waiting Groom’) this logo was designed because the image referenced the origins of the house as a horse saddlery manufacturer. As Jean-Louis Robert Frédéric Dumas (the chairman of the Hermès group from 1978 until 2006) once declared “The first client is the horse, the second is the rider.” And although the brand was founded in 1837, the insignia was not trademarked until 1945. Fun fact: the orange colour we now associate with Hermès came about entirely by accident. The company’s paperboard supplier ran out of their usual gold and cream shades during World War II so they had to use the bright orange for all of the delivery boxes.

Versace
The Versace logo is the head of Medusa, a Greek mythological character who was turned into a monster by Athena. The legend said that whoever fell in love with Medusa would never be able to break free — the ultimate symbol of fatal attraction. When designing the logo in the late 1970s, Gianni Versace was inspired by the beauty, strength and power of pre-Gorgon Medusa, which is why she has flowing hair as opposed to the wild snakes that replaced it after she was transformed.

Gucci
Founded in Florence, Italy in 1921 by Guccio Gucci, it wasn’t until his son, Aldo Gucci joined the family business in 1933 that the logo came to be. The company had operated without an official logo until this point. Aldo used his father’s initials to create the double G design, and so as to avoid any confusion, the name of the company was spelt out above it. Fun fact: due to some ambiguity surrounding the intellectual property laws in the United Kingdom, Gucci failed to successfully renew its trademark on the logo in 2012. This has left the door wide open for copy-cats to legally imitate the logo, but fortunately for the fashion marque, has yet to tarnish its credibility. 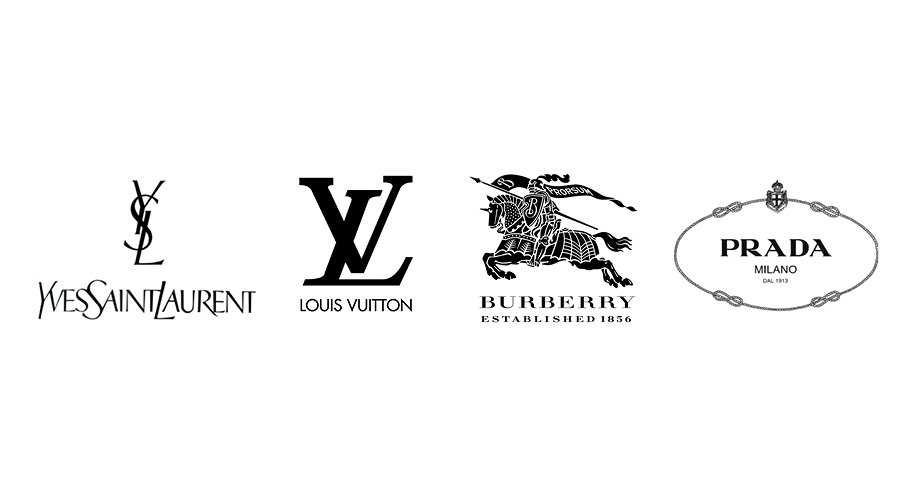 Yves Saint Laurent
The vertical monogram was designed in 1962 by Adolphe Monsieur Cassandre, a Ukranian-French commercial poster artist famous for creating typefaces for magazine covers such as Harper’s Bazaar before he regrettably took his own life. In 2012, when Hedi Slimane took over, the brand became known as Saint Laurent Paris and was paired with a simple, capitalised Helvetica font. Nowadays, the original vertical logo is used to differentiate the haute couture line.

Louis Vuitton
From its humble beginnings in Paris in 1854 as luggage makers, Louis Vuitton began creating flat cases for ease of travel and storage, and given that horse and carriage, trains and ships were the most popular method of travel, the business took off. But it wasn’t until after the founder’s passing in 1892, that his son, Georges Vuitton, designed the famous logo in his honour, and in order to protect their products against counterfeiting. The logo has been reworked a myriad of times since, but the interlocking letters are instantly recognisable the world over.

Burberry
Thomas Burberry was only 21 when he founded his eponymous company in 1856. The fashion house was able to develop outdoor attire thanks to the fabric known as Gabardine, which was designed exclusively for the brand. So although Burberry has an association with explorers and the military who benefited from such clothing, it’s logo has equestrian origins. Appearing for the first time in 1901, it was accompanied with the Latin word Prorsum which means ‘forwards’. It was only a few months ago that creative director of Burberry, Riccardo Tisci, decided to do a rebrand — the first one in two decades.

Prada
In 1919, Prada became the official supplier to the royal family of Italy, which in turn gave the fashion marque the right to use elements of the House of Savoy’s heraldry — the coat of arms and the rope — in its logo. Today, the original typeface without the House of Savoy’s official designs is more widely used and recognised. However, in 1978, wanting to shake things up, the youngest granddaughter of founder Mario Prada printed the insignia on a metal badge, which has now become synonymous with the Prada brand.

From Prada to Versace, see our highlights from the spring 2021 ready-to-wear collections