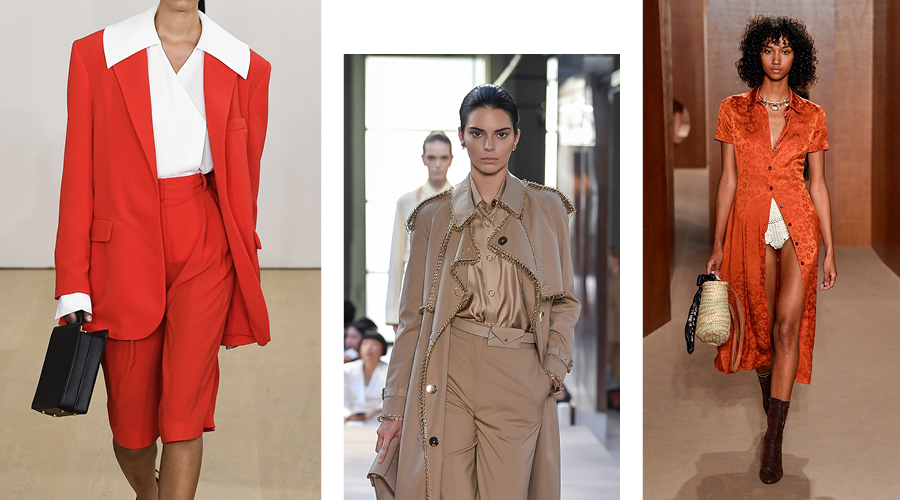 Hot on the heels of New York Fashion Week came London’s iteration, showcasing some of the UK’s finest up-and-coming fashion talents alongside the more established names we follow so fondly.

Possibly the biggest event of the week was Ricardo Tisci’s highly-anticipated debut in his new role at the helm of Burberry, and it didn’t disappoint. His runway seemed to start by paying homage to the elegance and simplicity with which Burberry has always carried itself as a brand. Cinched waists, neutral beige tones, silk scarf detailing and of course, the proliferation of the trench coat dominated the first series of women’s looks, with the new monogram (apparently inspired by a 1908 archival Burberry design) offering interesting, graphic moments. 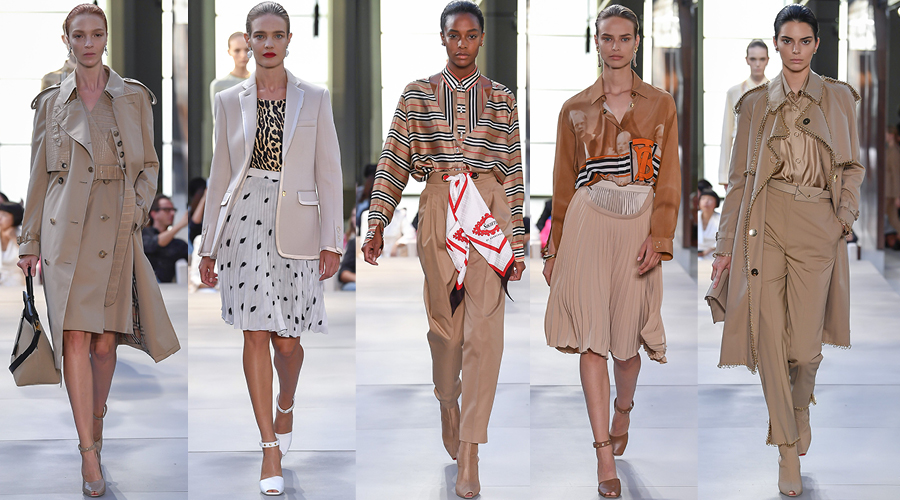 With the first series of menswear following in a similar vein — but with a distinctly darker feel — Tisci sent serious suiting down the runway. Think crisp shirting and perfectly tailored pieces, complemented by the kind of outerwear typical of the ‘London gentleman’ stereotype. 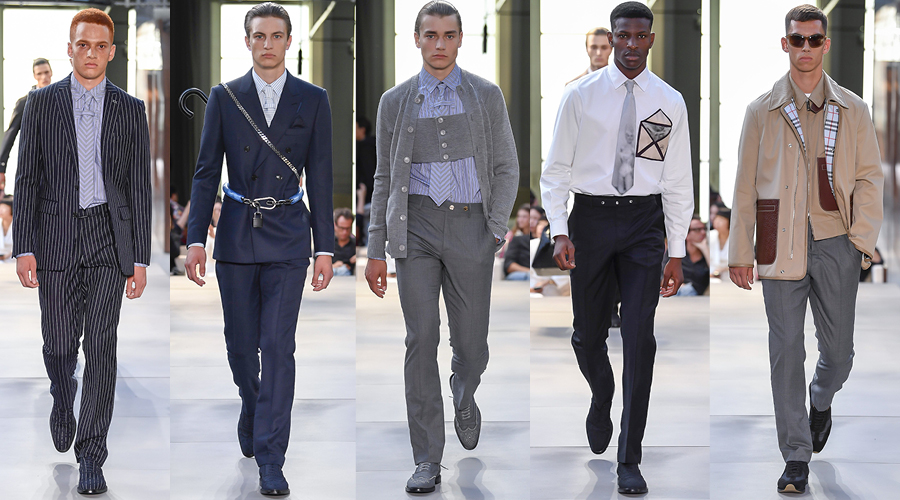 The second series of women’s looks made it clear that part of Tisci’s creative approach was to break down generational boundaries. Comprising looks that felt far more daring and sculptural, Tisci ramped up the unique, graphic prints and introduced fringing and corsetting to the fold. It took the traditionally formal motifs of the brand and brought them more into the consciousness of the ‘street,’ which of course is a nod to the way much of the younger generations are dressing. 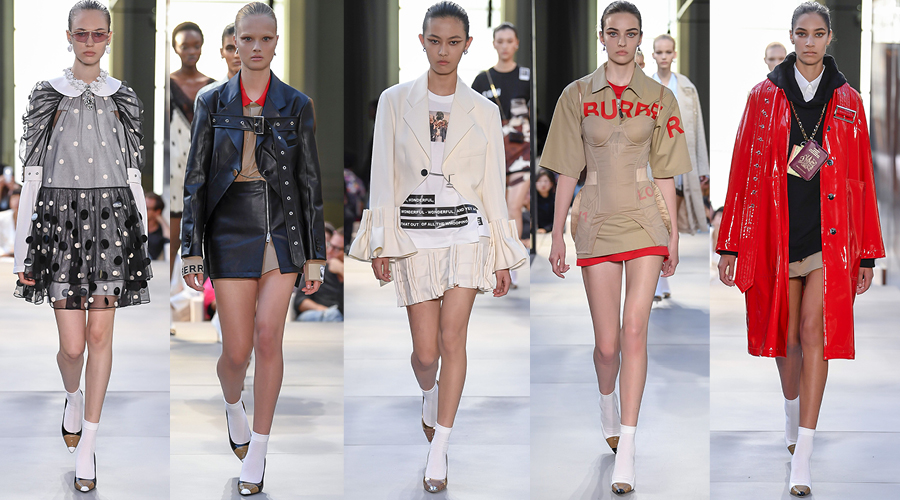 And it was the same for the menswear. A combination of sleek sportswear influences, oversized, pastel suiting, utility motifs and streetwear styles combined to offer a significantly less formal side to the collection. Relaxed shapes made this second line-up feel inherently wearable — and for a brand so historically steeped in a kind of stiff-upper-lip propriety, it’s a smart move. But Burberry wasn’t the only brand to impress at London Fashion Week. Here we’ve lined up some of our favourite looks from across all the runways. 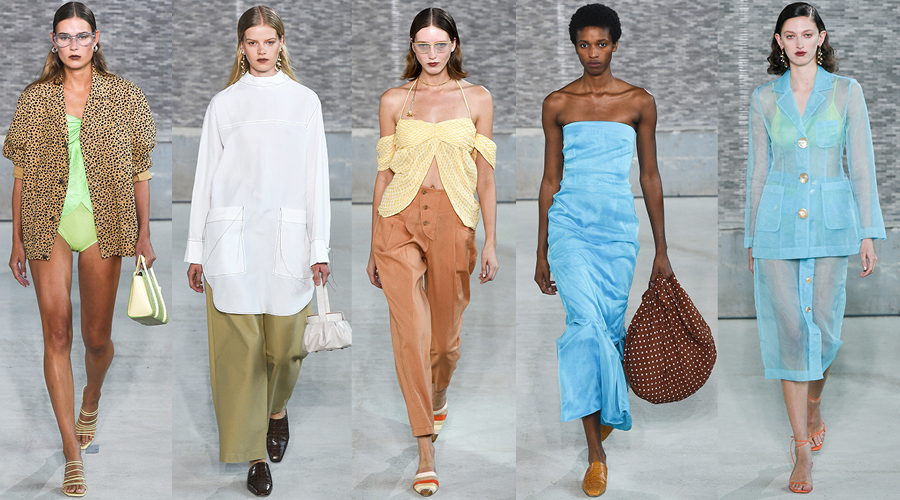 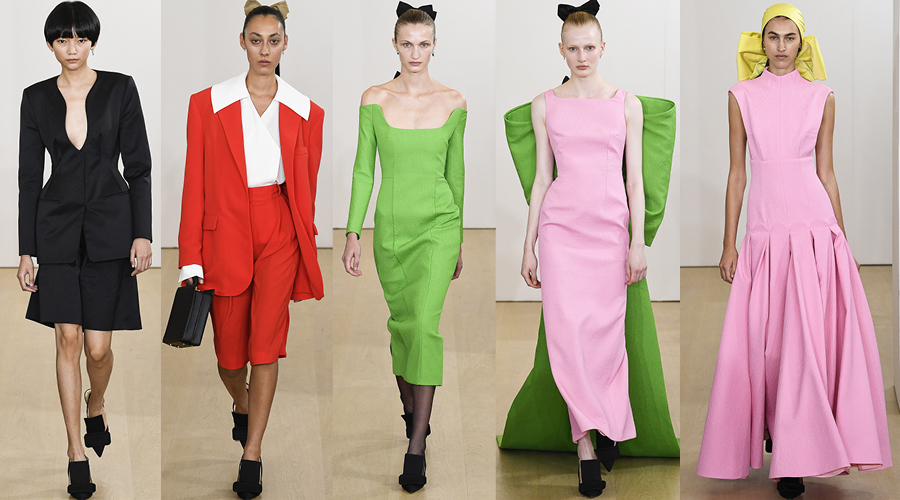 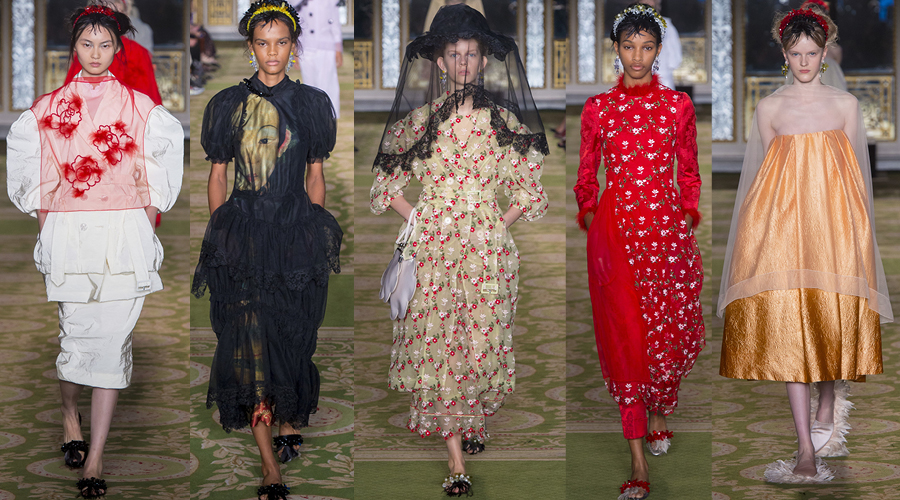 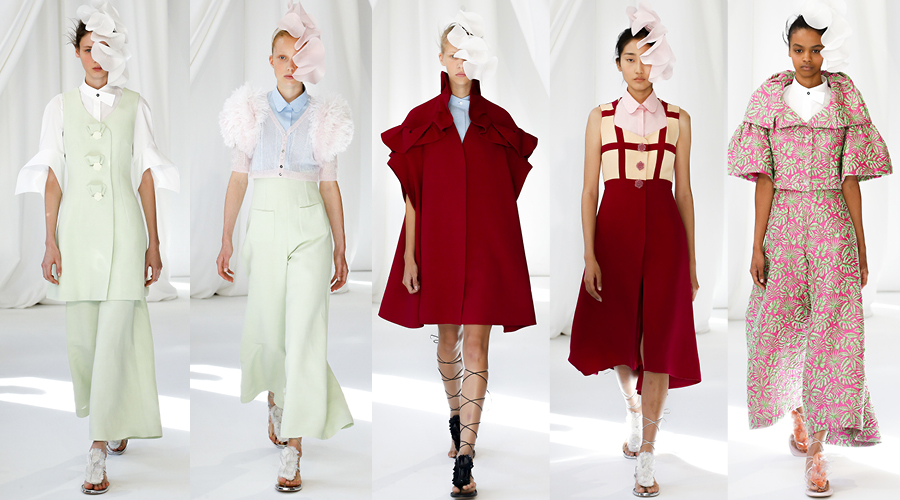 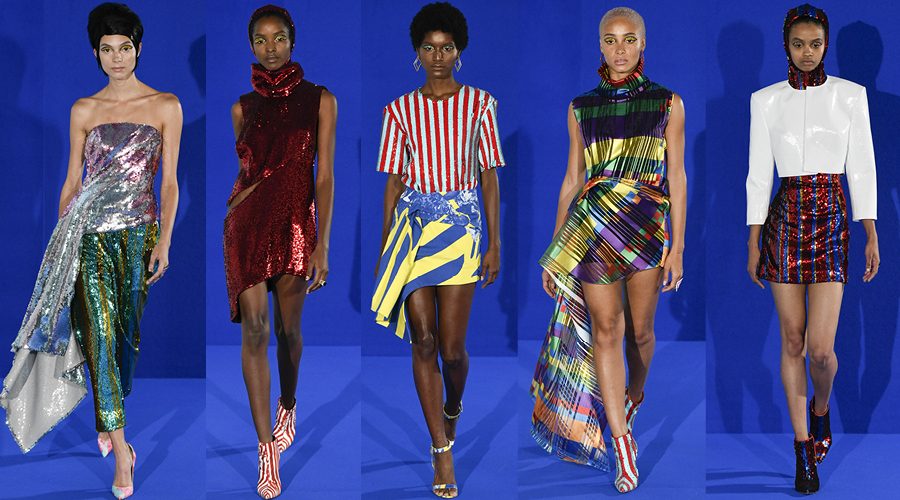 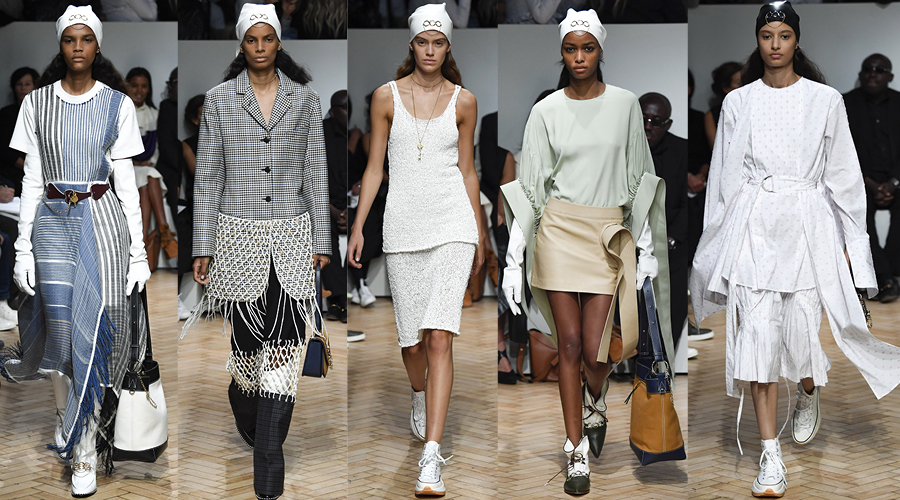 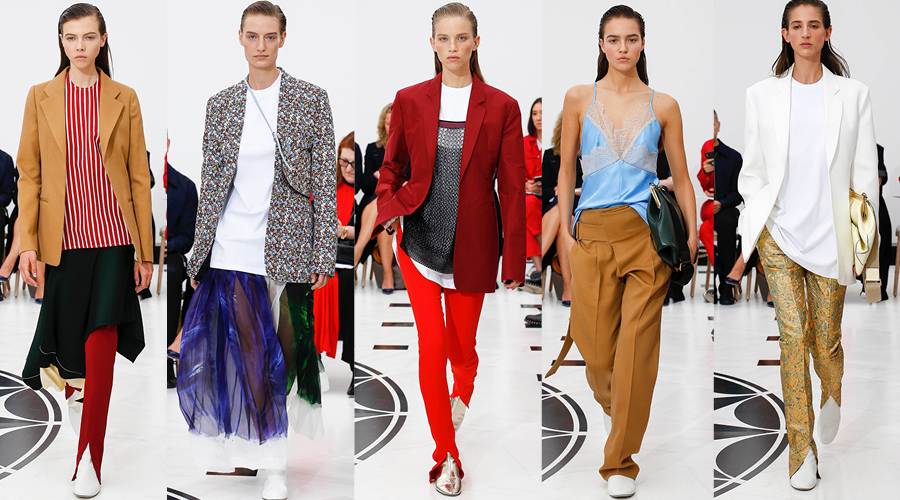 Haven’t figured out your Heroes outfit yet? We’ve got you covered with our last minute guide