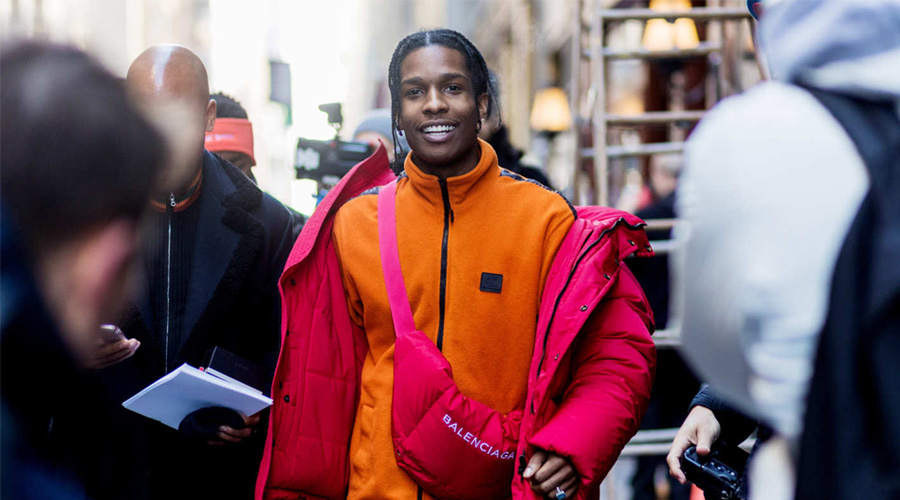 Gorpcore, ever heard of it? A burgeoning look on the style scene and trending hashtag online, fashion’s newest phase is all about not actually being fashionable at all. Embracing clothes that were designed with function (not style) in mind and bringing them centre stage, the unusual trend is swiftly gaining momentum.

Think puffer jackets, pants with an unthinkable number of pockets, shoes with as much tread as a snow tire — if it could be described as ‘camper chic’ then it’s gorpcore. Unknowingly embraced by awkward uncles the world-over already, it turns out the old boys may have been onto something. Givenchy has played its part, sending models down the SS’17 runway in a melange of camo-covered styles, as has Marques’ Almeida with its exaggerated puffers, and few could have missed the second coming Patagonia has been enjoying as of late. A trend that has been bubbling away in the background for some years — Birkenstocks anybody? — its practicality and comfort cannot be denied. As for its aesthetic appeal? Maybe we’ll enter this one with small steps. Now where was that Kathmandu puffer…?