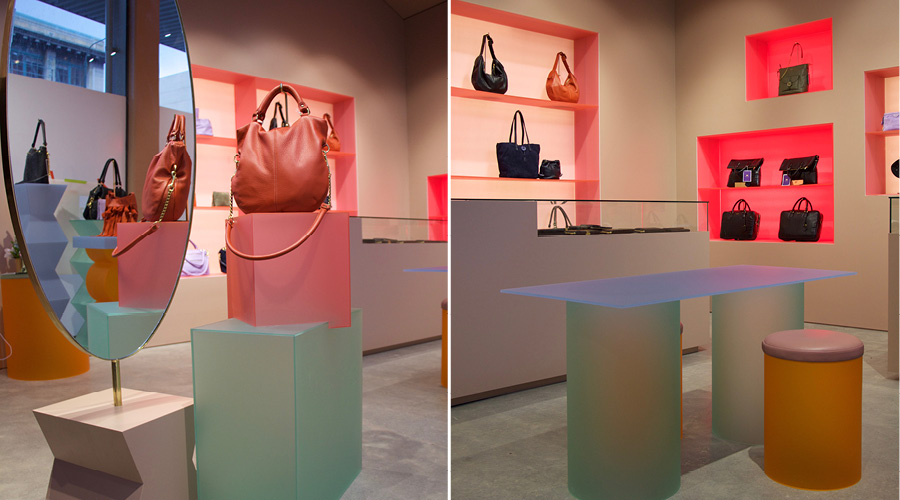 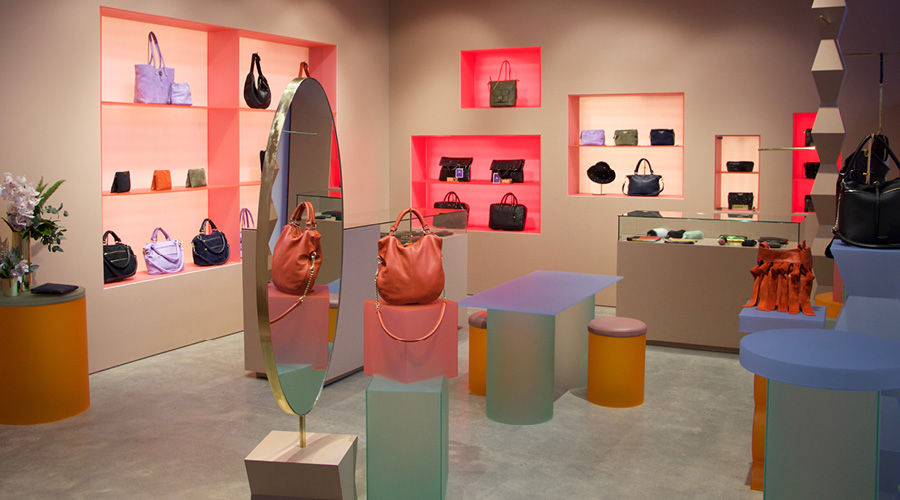 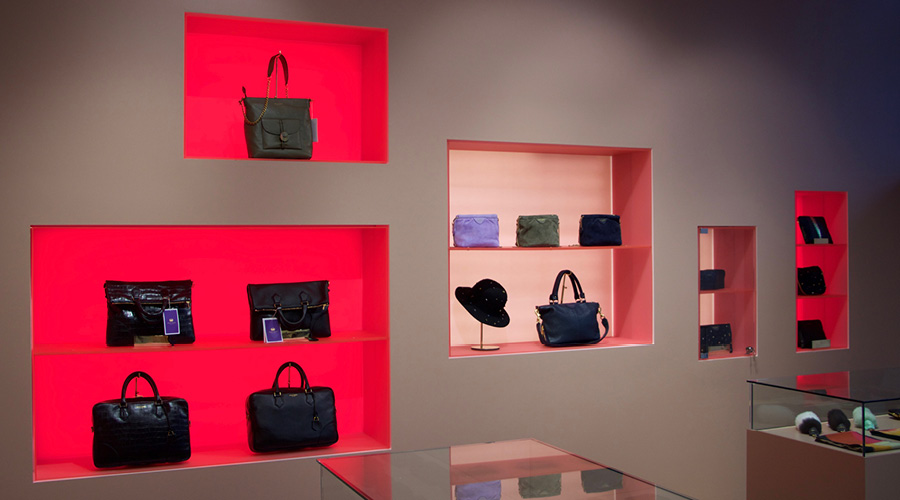 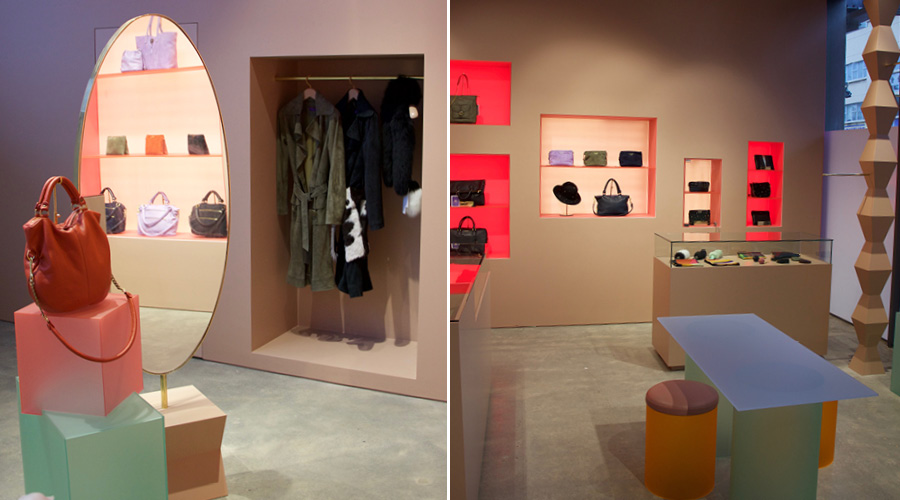 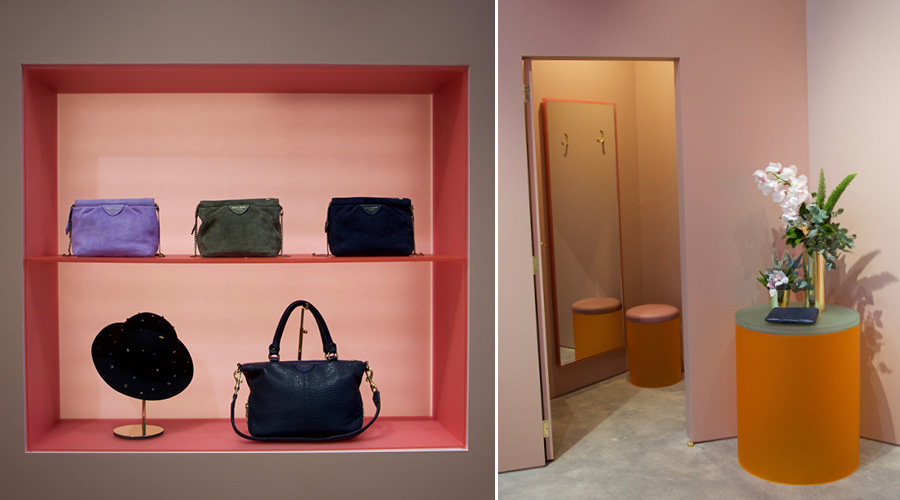 Wellingtonians, we're not horsin' around... it's time your patience was rewarded.

Spoilt much lately, Wellington? Following the epic arrival of David Jones, the windy city is evidently on a roll as it welcomes luxury New Zealand accessories label Deadly Ponies to the magic mix, opening its doors this weekend much to the delight of the fashion cognoscenti.

After more than a decade in the industry, it was only a matter of time that the iconic local label would trot its way into the open arms of the fashionable capital. Naturally, the full Deadly Ponies experience awaits. Working with renowned interior designer Katie Lockhart, Deadly Ponies Creative Director, Liam Bowden says that the direction of the store was to glow warmly on a cold, windy Wellington night. Boasting a beautiful and experimental retail fit out these creatives have long been synonymous with, the fourth New Zealand store for the accessory authorities — after the two in Auckland and one in Christchurch — is seamlessly encapsulated in the use of Brancusi-inspired installations in a range of materials that easily draw one’s gaze to the delights on display.

Nestled in the heart of the capital’s most creative quarter, Deadly Ponies Wellington will officially open at 10am Saturday 6 August at 28 Ghuznee Street — right next to ENA and across the road from the institution that is Milk Crate Café. Psst, you heard it here first… among a number of new product ventures, the store will also feature an exclusive handbag designed especially for the launch.

Looking for a cause to get behind? This worthy initiative is helping clothe those who need it most