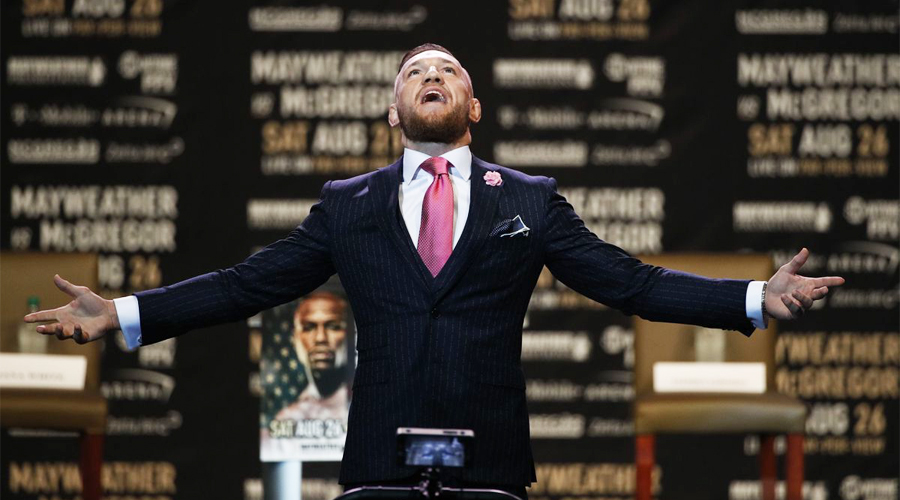 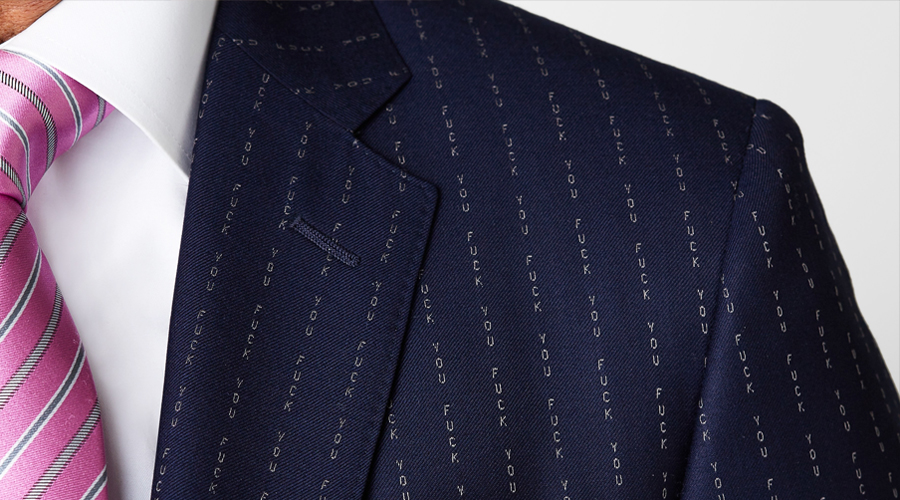 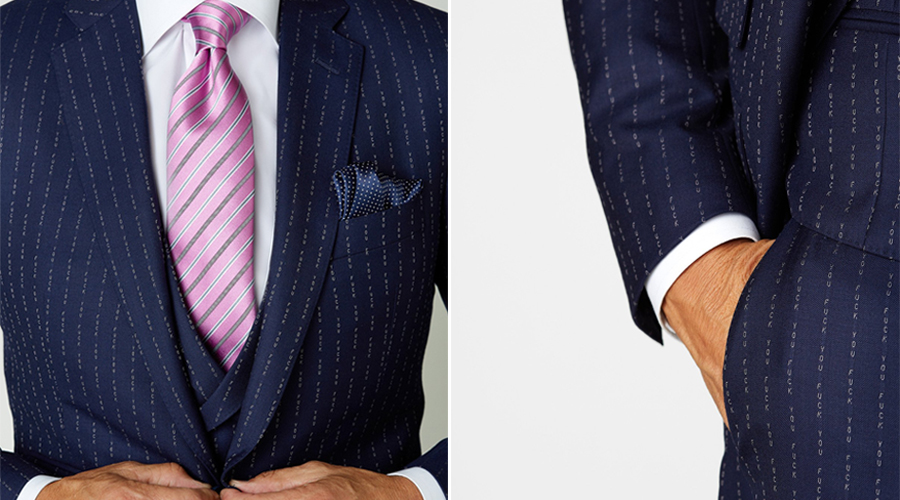 For awhile there, sports media had little else to report on than the almighty Mayweather x McGregor clash. A vicious bout that fast became a worldwide phenomenon, one of the major stars to emerge from the story, was Conor McGregor’s ‘Eff You’ suit. Made by Los Angeles-based tailor David August, it was a rather polarising piece, and one — as we have just discovered — that you can get your hands on too. Probably best worn to very specific occasions, the pinstriped, three-piece, made-to-measure suits are available in limited numbers, for $6,500 (USD), here. Lucky.

8 new reasons to choose Los Angeles as your next getaway