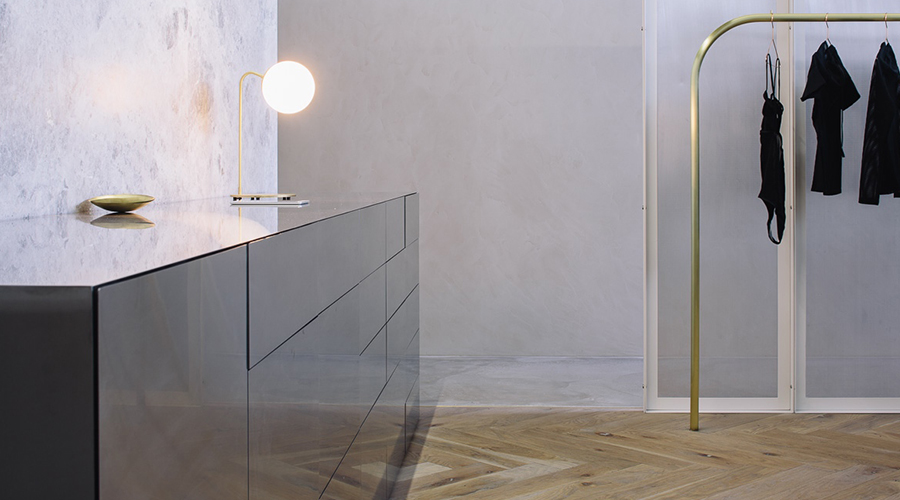 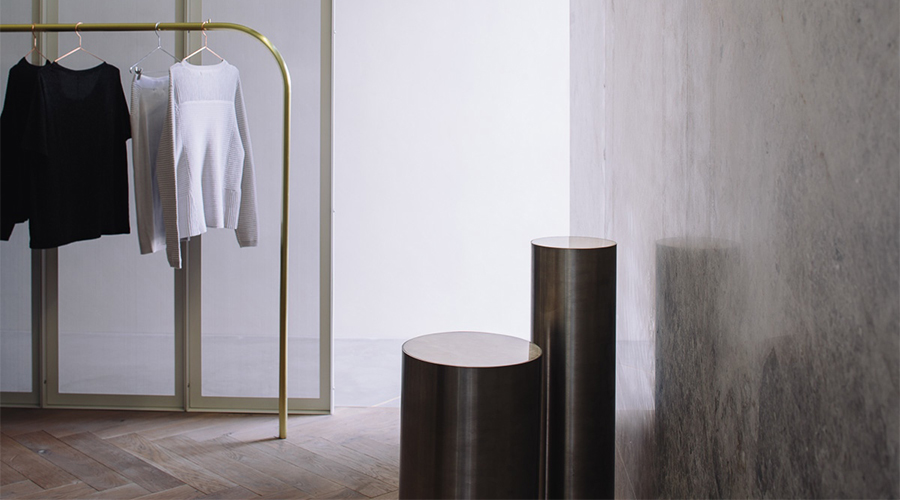 We're counting down the days until Lonely Hearts puts down roots in Ponsonby.

Since unleashing their signature garments in 2003, the creators of eclectic, vintage-inspired apparel, Lonely Hearts, have been worn by A-listers and borne by the fashionable likes of David Jones and Opening Ceremony. But just in case total world domination wasn’t apparent, the beloved brand is set to claim its rightful place amongst Ponsonby’s fashion cognoscenti on Mackelvie Street this Friday – just in time for Christmas.

Brought to life by multi-disciplinary designer Rufus Knight, the new Lonely space will be the inviting physical embodiment of the brand’s thought-provoking aesthetic, complete with sparkling water on tap and spacious fitting rooms. And while boasting the largest assembly of Lonely lingerie and the coveted Lounge line in the country, the new flagship store – opening its doors on the 7th of November 2014 – will also unveil itself as New Zealand’s sole stockist for Anna Sheffield’s line of uniquely timeless alternatives to traditional engagement rings.