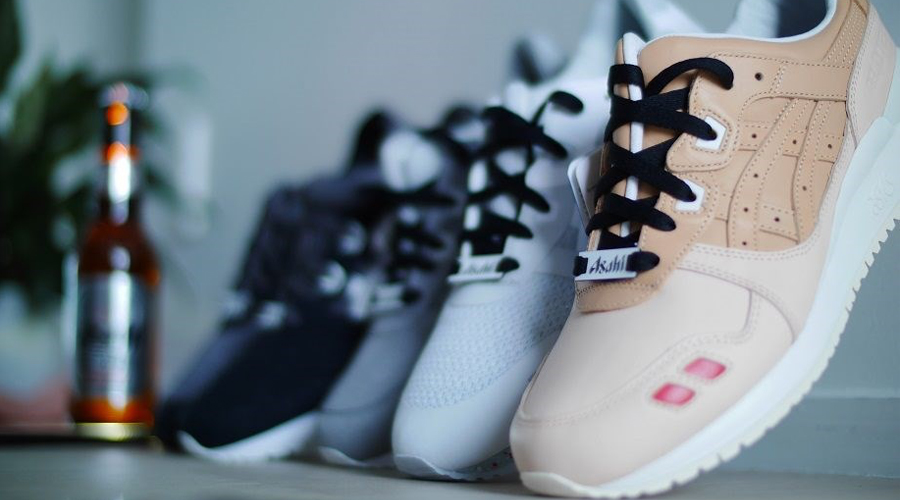 When famed Japanese brands Asahi and Asics announced they were releasing a limited edition sneaker collab to celebrate Asahi Super Dry’s 30th anniversary, we were intrigued. Patiently waiting on the end result, what we were presented with was suaver than anything we could have pictured — five unique shoe designs, each of which pay homage to the iconic silver can and Japanese savoir-faire. Brought to life on the Asics Gel Lyte III, the sleek sneaker collection is the perfect marriage of the two brands. 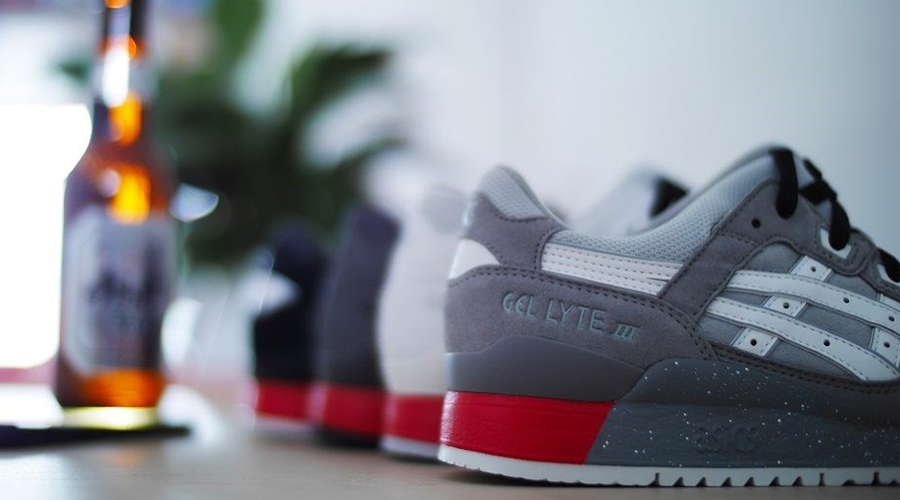 There is one catch though: Only 30 pairs of the shoes were ever produced, making them some of the most exclusive kicks in the country. And while previously, that meant we had little hope of getting our hot little hands on a pair, a charity Trade Me auction is turning things around. Selling five pairs (one of each design) of the sneakers in a men’s size 9, the ultra-exclusive releases are now within our grasp. Donating all proceeds to the NZ Red Cross, it’s one seriously worthy prize. Open for bids now, head over and take a look before the auction closes on Friday 24th November. As we say, this could be your only chance to snag yourself a pair.

How to: bid at an art auction

Tokyo by Night: an exhibition that explores the city’s architecture like never before