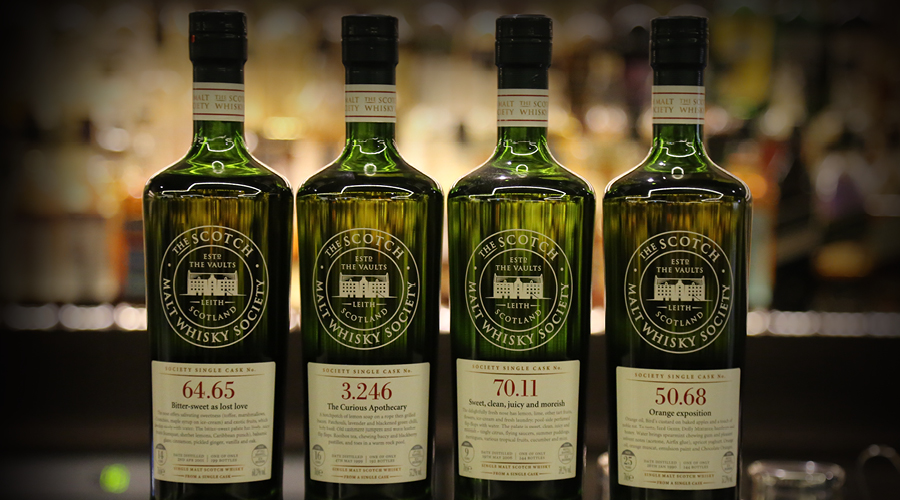 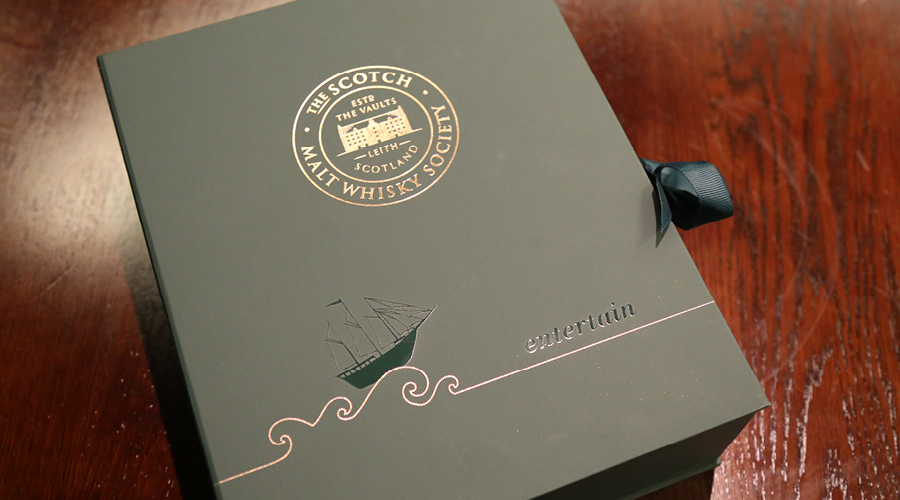 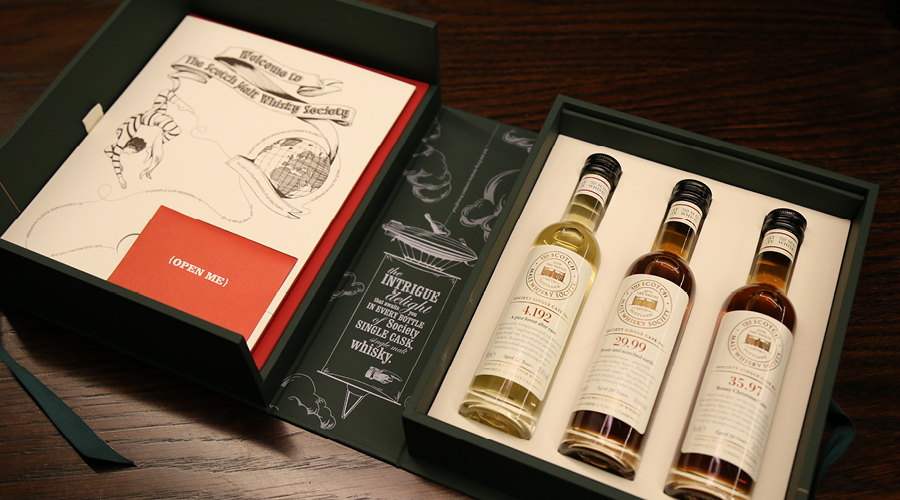 Ready yourself for an initiation into the ranks of the Scotch-loving elite.

Short of sighting individuals skulking around in scratchy hessian robes and partaking in self-flagellation as per Dan Brown’s members of the Illuminati, it’s hard to believe that secret societies exist on our unassuming shores. A recent visit to Auckland’s premier whisky den, The Jefferson, however, has lead us to believe otherwise. Having been recently accepted into the ranks of an independent bottler, the Scotch Malt Whisky Society (SMWS), The Jefferson has been granted exclusive access to some of the world’s rarest whiskies which are now available for our tasting pleasure.

Based in Scotland, no organisation on earth is more specialised in the realm of single cask whiskies. That is, whiskies that are the product of uniquely sourced barrels that reap no more that 300 bottles of a single type. In a nod to the bravura with which The Jefferson serves the celebrated tipple, their access to SMWS whiskies is affording lovers of the amber spirit the opportunity to sample some incredibly scarce varieties. Cementing its position as the finest Scotch drinking establishment in the country, they’re now offering the enlightening experience of tasting these rare tipples with ample guidance provided by their team of highly knowledgeable bar staff.

With so few bottles of each whisky available (only half a dozen of each might ever be brought into the country), SMWS has taken to using a numerical system of labelling rather than employing typical Scottish nomenclature — a system that also keeps distillery-based prejudice at bay. The method of identification is complex to say the least — the first number is used to distinguish the distillery from which the barrel originated, while the second refers to the number of times the whisky has been bottled by that particular distillery. For this reason we suggest you leave it to the bar staff to help you acquire one that suits your tastes. Similar in ways to a vintage Champagne, each of SMWS’ whiskies boasts an exceptionally unique flavour profile that is begging to be discovered.

So if you’re a bon vivant who’s romanced by the world of top shelf Scotch, this could be the cue for you. And if you really like what you taste — these uncommon whiskies that lend a whole new meaning to exclusivity — individual membership to SMWS is available through their website.