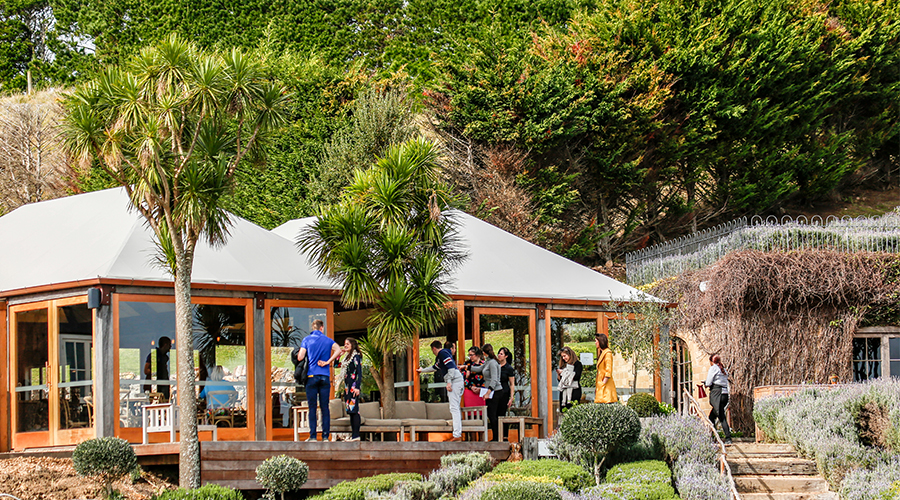 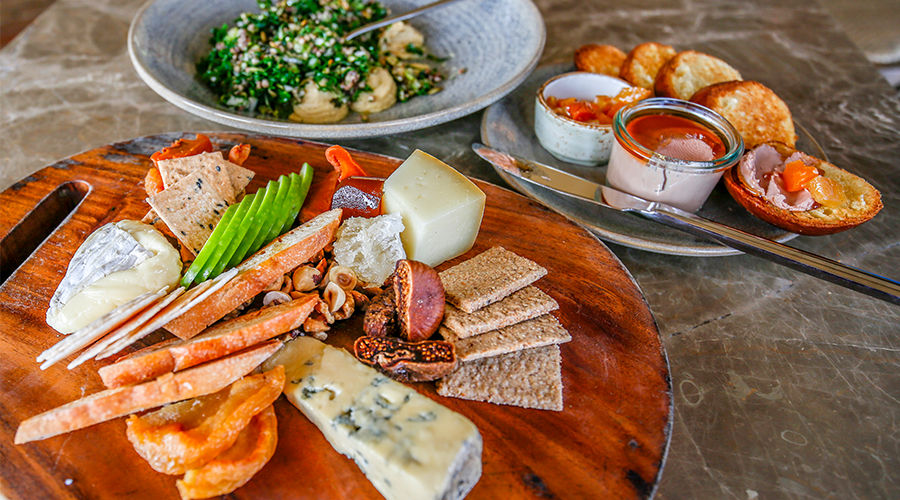 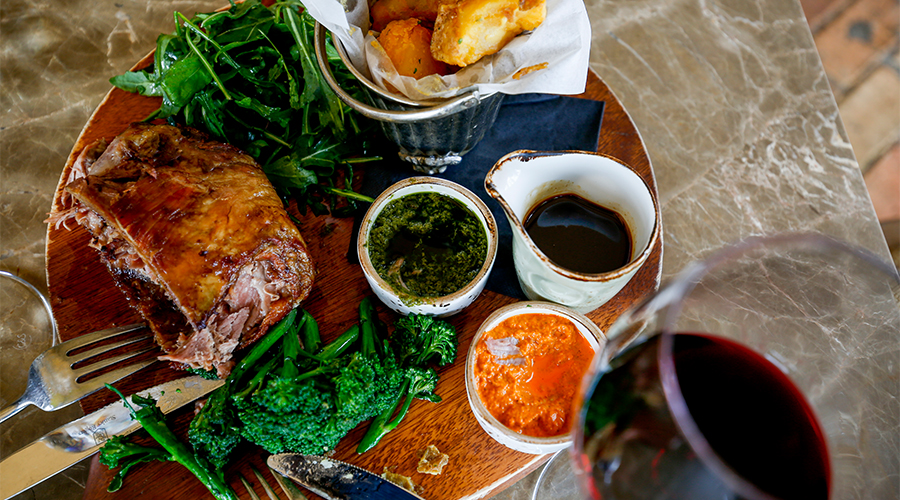 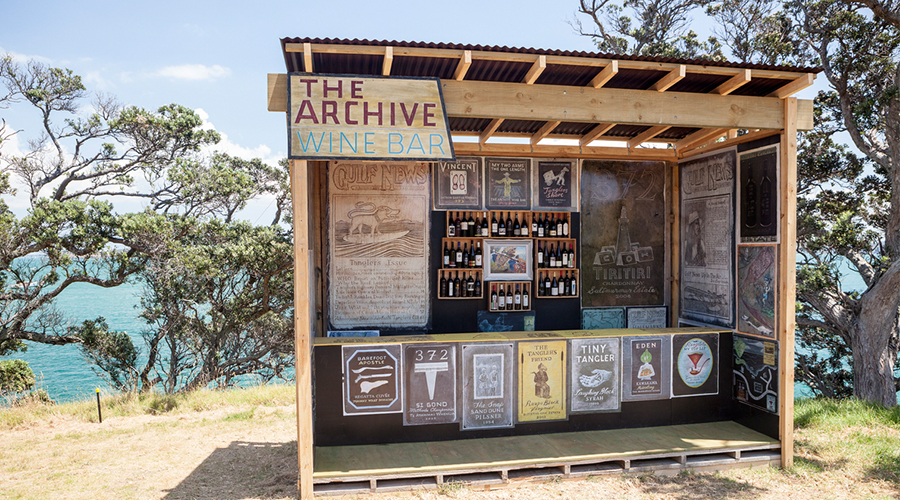 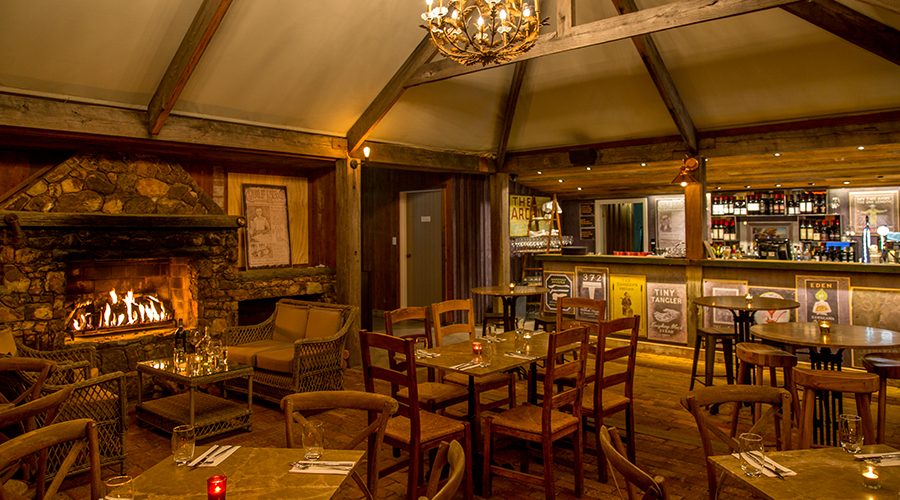 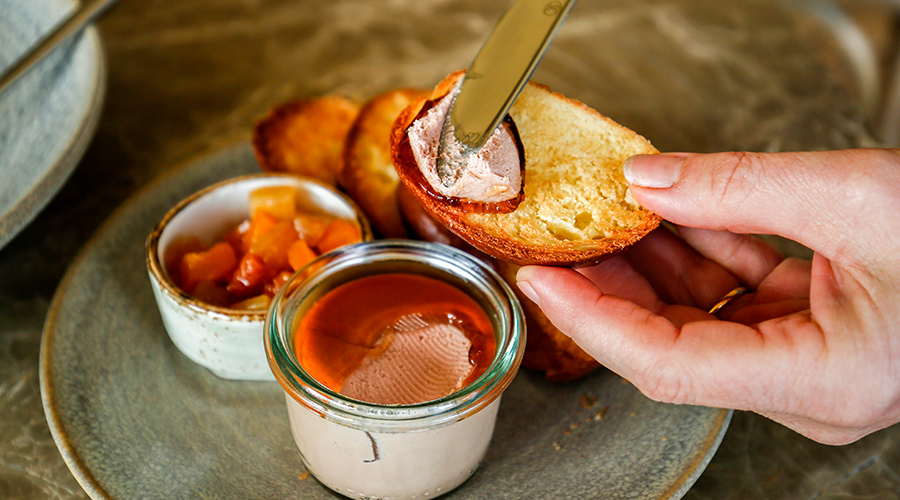 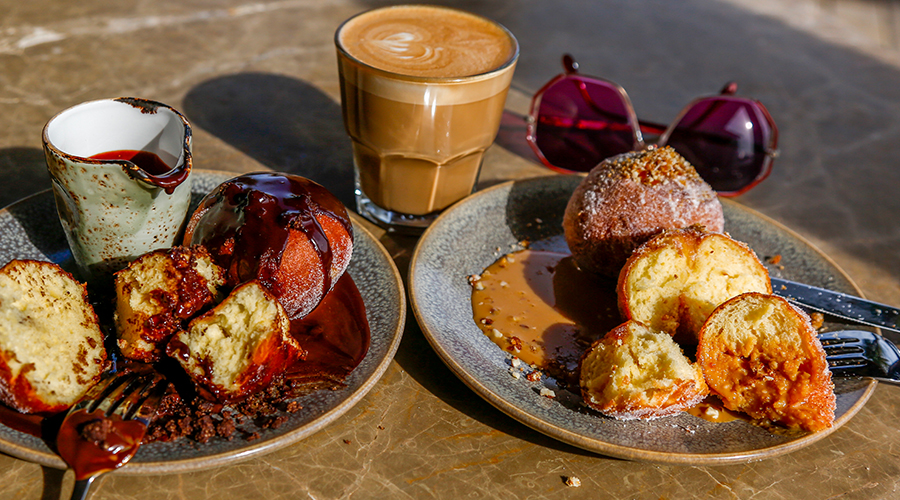 In a case of life imitating art, Waiheke Island's newest addition has a rather unique story behind it.

While strolling through Waiheke’s Headland Sculpture on The Gulf last year, our minds were dominated by thoughts of artistic intentions, juxtaposition and all those highly philosophical musings one is meant to have in such a situation (cough). When Robyn Jones, co-owner of Mudbrick Vineyard & Restaurant, took to that same art trail, however, her first thought was, “I could turn that sculpture into a bar.”

The piece that snagged her attention, ‘The Archive Wine Bar’ by local artist Denis O’Connor, was created to honour the island’s extensive viticultural history. Allowing the work to realise its potential on a totally new level, Jones relocated the sculpture to her hillside vineyard after the exhibition closed, built a restaurant around it and has recently opened it up to the public as The Archive Bar and Bistro.

Looking at the eatery as it sits now you’d never know, because perched alongside the popular Mudbrick Winery, Archive holds its own. Essentially a glass box with a pitched canvas roof, the uncomplicatedly striking design means that the place can be totally opened up on sunny days or battened down and heated by a stone fire in the not-so-nice weather. And, capitalising on the vineyard’s expansive views over the island and out to sea, the all-weather build means that unlike some other wineries, we won’t have to wait until summer to pay a visit.

With a more relaxed menu than big sister Mudbrick, Archive caters to all, from platter people to long-lunchers. Serving honest food with flair, the bistro elevates classic dishes with refined touches, like drizzling its market fish with an intense jamón and anchovy brown butter, or gently cooking beef cheeks for eight hours before landing them in front of diners in a puddle of earthy carrot and cumin purée. Heck, even the fries have had a Mudbrick makeover, served piping hot with a burnt onion emulsion. Ah, we’ll take two.

The Archive Bar and Bistro gives you options, and when on a getaway to Waiheke, that’s just what we want. Open 7 days from 10am until late, it’s a place that works for a wine and nibble, but holds the potential to transition into an all-night affair. Giving us yet another reason to pop over to Waiheke for a weekend, Mudbrick’s new addition has our attention.

10 spots for a cheese & wine session