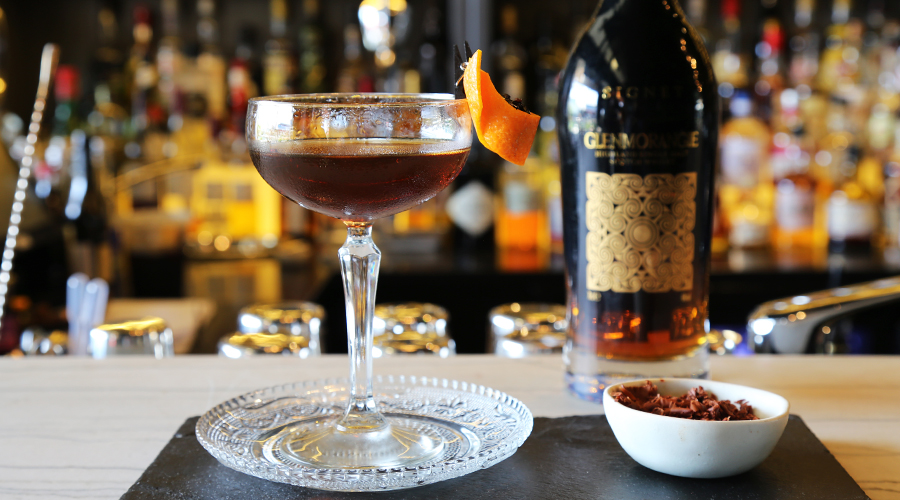 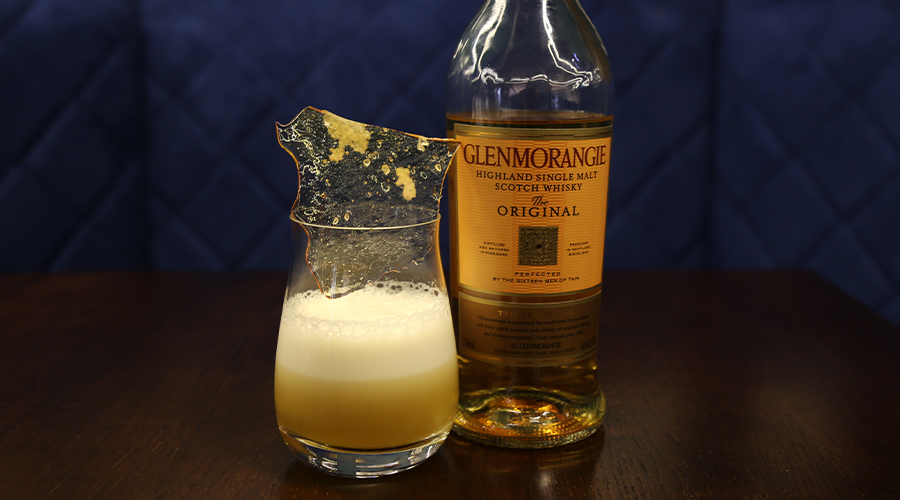 Wet your whistle with these two specially designed whisky cocktails.

There’s one distillery in particular whose name has long been associated with the production of some of the world’s finest top shelf single malt; Glenmorangie. The famed Scottish distillery first pioneered the art of ‘extra-maturation’ — the process of first maturing their whisky in American white oak casks for 10 years before transferring it to hand-selected casks for a superb final flavour.

With two thirds of the final flavour derived from these casks during the process of maturation, you can understand why one of Glenmorangie’s foremost endeavours is to procure the most characterful casks possible. In order to celebrate their standout series of single malts, we approached two of Auckland’s most well-respected whisky bars and asked them to specially create two unique libations:

Salted Caramel Whisky Sour from The Jefferson
Playing up its subtleness rather than overwhelming it, Glenmorangie’s delicate The Original is ideal for a salted caramel version of a whisky sour. Not deviating too far from the classic sour except to offer a touch of salinity that works beautifully with whisky, the elegance of this light and approachable scotch is gently enhanced by the addition of a salted caramel syrup, lemon juice and egg white that is shaken over ice, shaken without ice, poured and then garnished with salted caramel brittle.

The Winston Churchill from Coley & Punch
Using the distinctively rich and intense Glenmorangie Signet, The Winston Churchill is served in a glass firstly smoked with cherry flavoured tobacco before being coated with spiced cherry syrup. The heady libation is then created by mixing the whisky — featuring dark, chocolate-y orange undertones — with Pedro Ximénez sherry and sweet chocolate and cherry bitters before being mixed over ice then strained and garnished with Valrhona rapée.