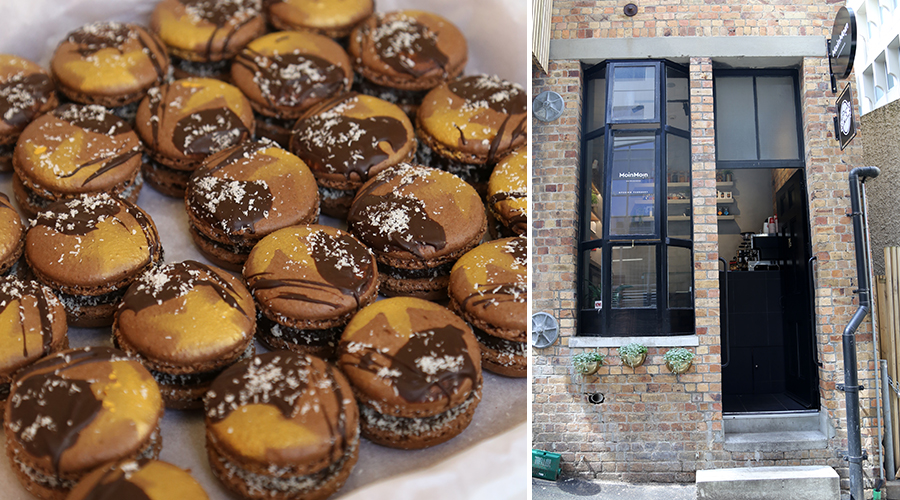 Taking the place of what was once Little & Friday on Durham Lane, Moin Moin is a very cute little coffee stop serving as a prime address for central city commuters to get their morning fix. The newly opened spot is run by a super-friendly German-expat Julia Tolladay who arrived in New Zealand only four years ago. The barista’s quest to do something coffee-related has manifested in the German-influenced Moin Moin, where traditional German pastries are supplied from Little Cake Kitchen flanked by a series of divine Mactisserie macarons, designed to devour together. And if you manage to stop by, be sure to sample the German bonbons that line the back wall.